When it comes to movie Batmobiles, few versions are quite as iconic as the extra-long, jet engine powered model from the Tim Burton films. This sleek, finned creation by Riskjockey manages to combine luxury and high tech with its smooth curves, intake vents, sliding canopy and those giant signature batfins. The use of arches for the side intake vents is one of my favorite part usages. It’s also worth noting the subtly angled headlight assemblies on either side of that lovely jet engine intake on the front. 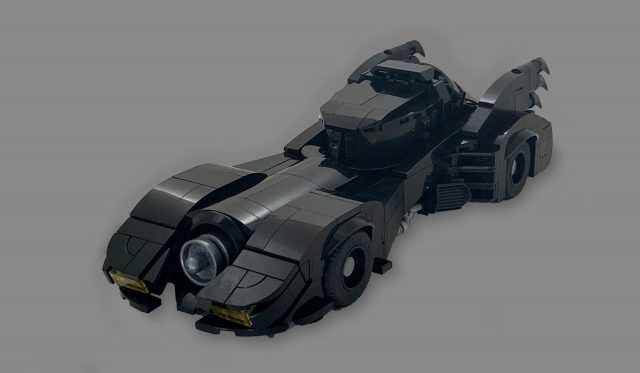 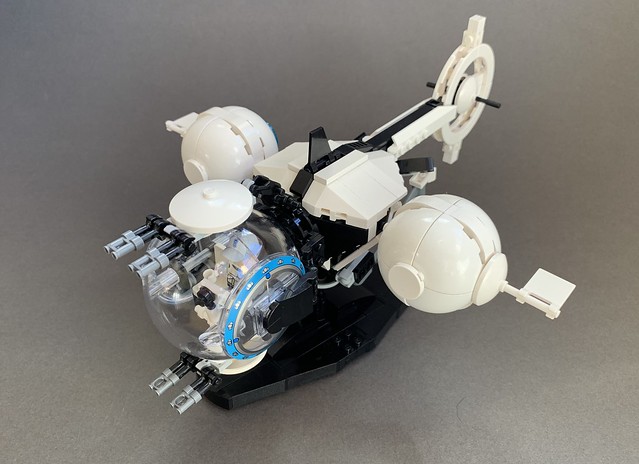 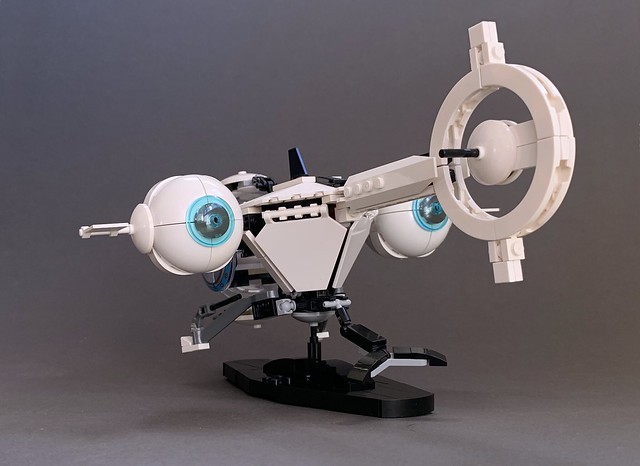