Don’t adjust your screens; that is not a LEGO minifigure someone left in a microwave to see what would happen. You’re looking at a Ted Andes creation of an up-sized remote control space rover built for a plush Lenny. Despite being a seasoned writer for The Brothers Brick, I didn’t know these LEGO plushies were a thing until like two minutes ago. I’m apparently the wrong demographic, but they’ve been all the rage with youngins for a few years now. Look, I never said I was attuned to what the kiddos are into; I don’t even know what kind of bourbon they like. Anyway, while you’re trying to figure out how a TBB volunteer can be given the pink slip, check out these other works by Ted Andes whom, it turns out, is a master at making unusual parts seem pretty cool. 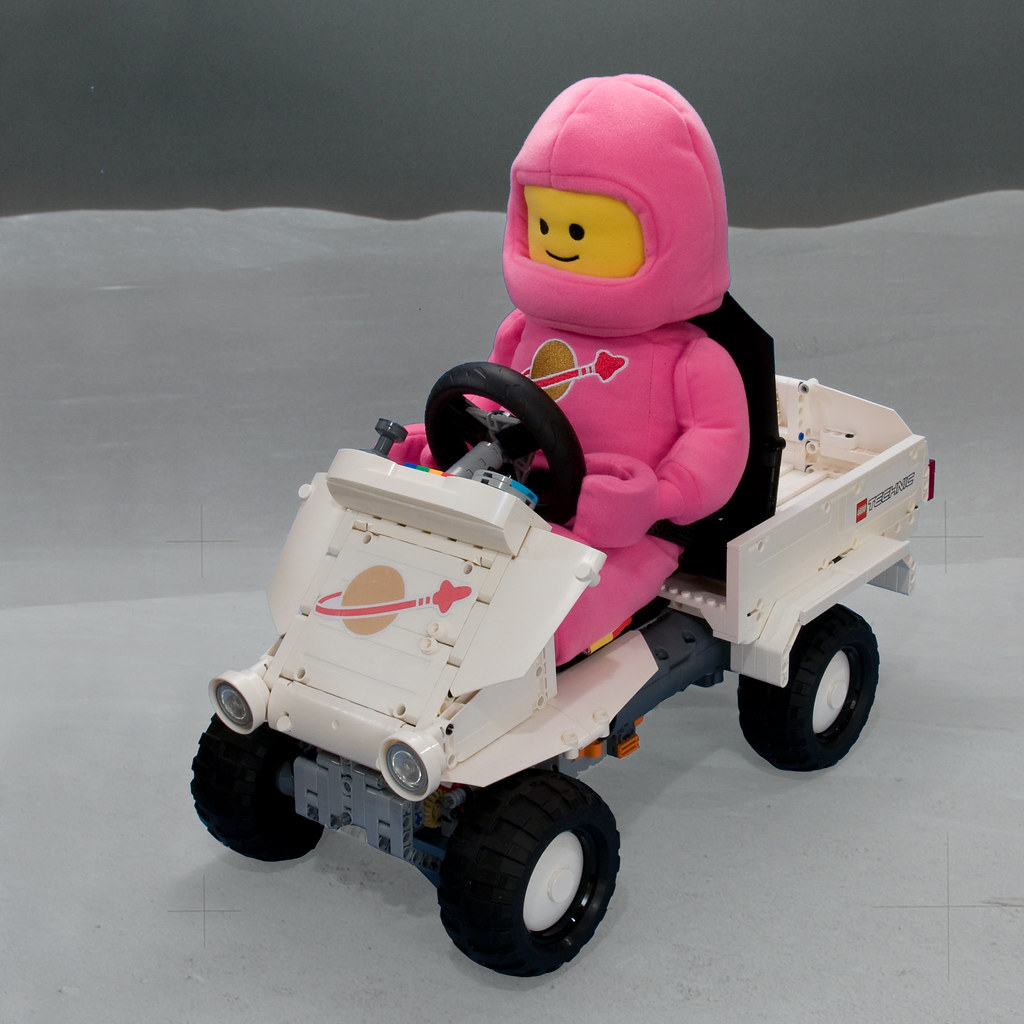 Don’t tell anyone but if I had a plushie Lenny I’d probably give him an occasional squeeze for good luck.