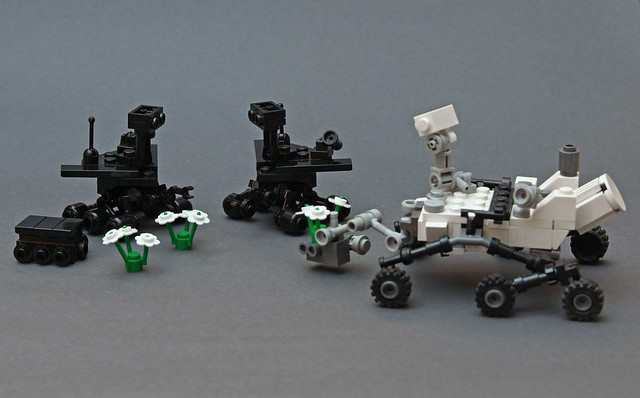 By the time the Curiosity Rover landed on Mars with its splashy “Sky Crane” in 2012, the unassuming Opportunity rover had already been trundling across our neighboring planet’s surface for 8 years. But on February 13, NASA declared its 15-year mission over, having received the last transmission from the rover ahead of a major dust storm on June 10, 2018. To commemorate the end of the mission for what is arguably one of humankind’s greatest achievements, here’s my LEGO Opportunity that I built back in 2012. 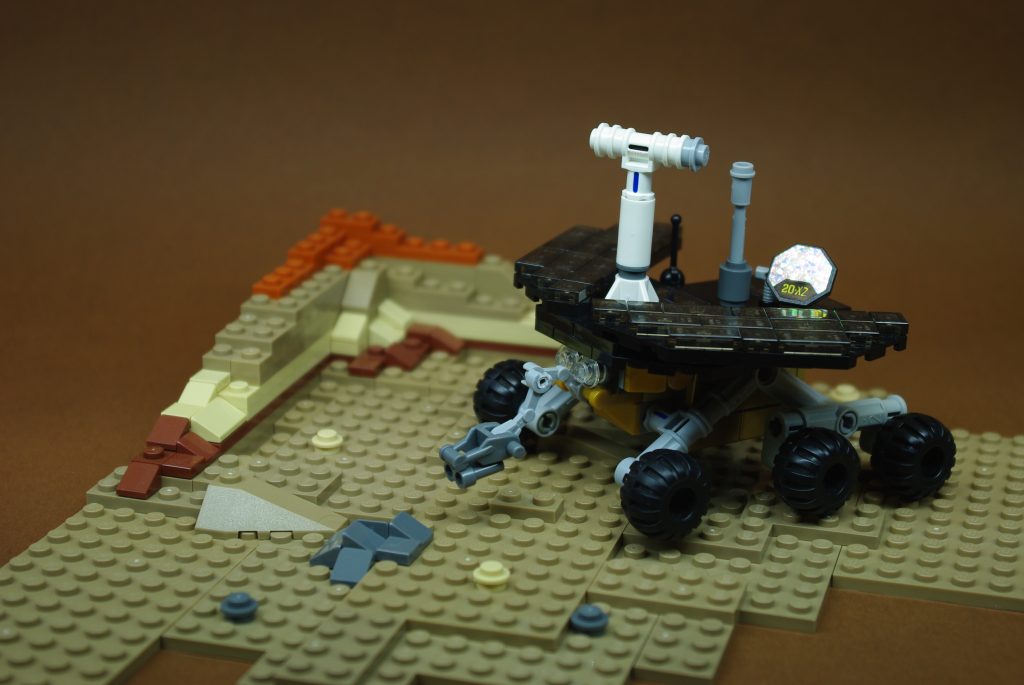