Shameful LEGO admission time: I like Galidor. It was a goofy theme, but the figures and creatures were cool. And while the component parts may be large and clunky, builders have found ways to repurpose them in all sorts of interesting creations. Galidor rocks. And to prove that, just look at Mitch Henry‘s creation Mike. This doesn’t feel like an element or two has been hidden or transformed, so much as “renewed”. Mike looks like he’s ready to go on tour as part of a cool new reboot of the Galidor line. New brick-built arms and lower legs reach beyond the theme’s limitations, and the keyboard and EDM launchpad are quality additions. 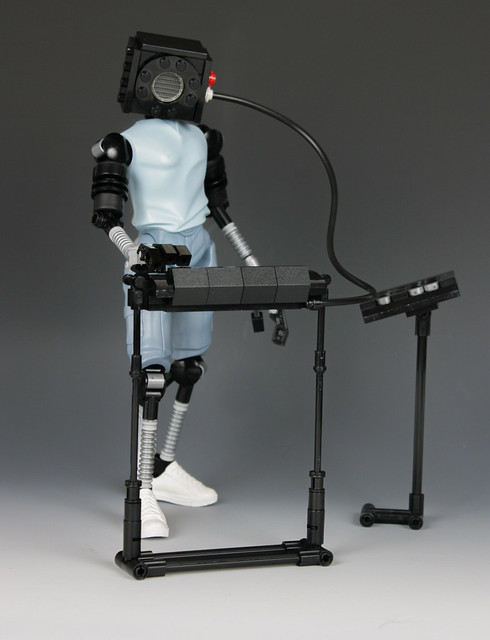 There are a couple of non-LEGO elements present: Those are shoes from a Ken doll. But I have a feeling Mike has always been a bit of a rebel like that. Or maybe Mitch is the rebel. Either way, it seems to have worked out well.

Who needs riches when the best part of your day is food? This plump little guy is all about his next meal rather than gold. Sassafras the “Happy-Go-Lucky” dragon is the work of Mitch Henry, who designed him for a dragon building contest hosted by Jayfa, an excellent builder we’ve featured numerous times. This adorable creation caught our eye for its unique character and parts usage. Do you have an idea for a cool dragon? Give the contest a shot! 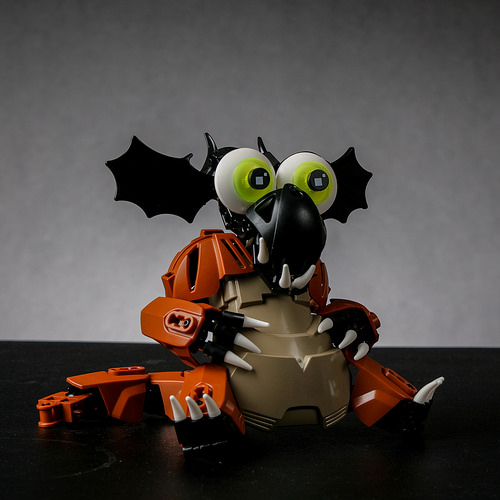