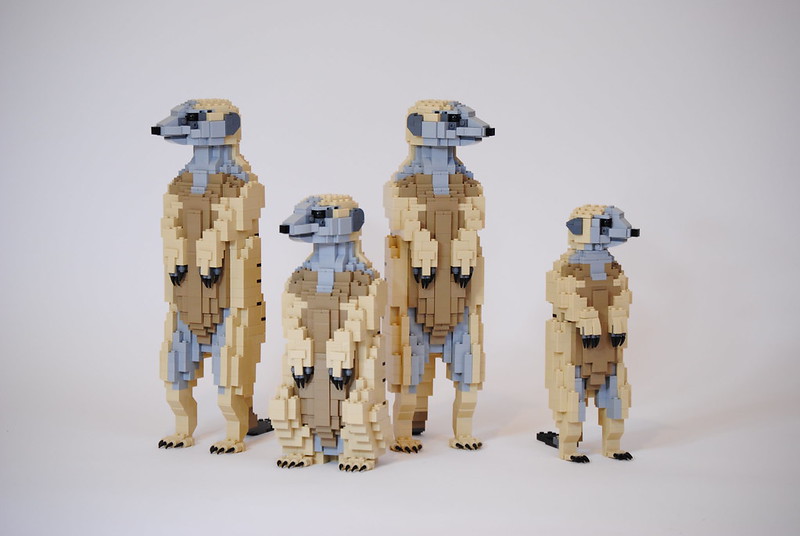 Meerkats are pretty incredible little creatures. They live in tight-knit family groups and are known for fearlessly defending each other from predators. When they are old enough, every family member takes a turn at keeping watch. This wonderful sculpture by Andreas Weißenburg is a lovely tribute to those exceptional lookouts. 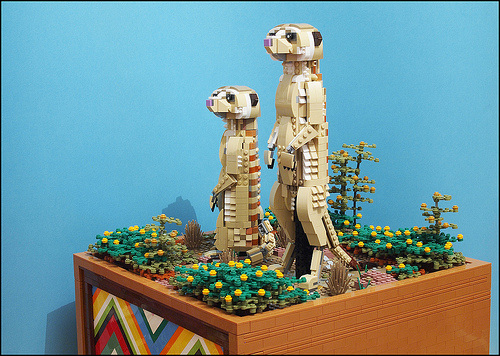 What’s even more impressive is that these sentinels actually move their heads from side to side, scanning the horizon. The inner mechanisms are simple, but clever and efficient. It involves two continuous belts catching and turning gears at different times. The resulting movement really brings them to life!