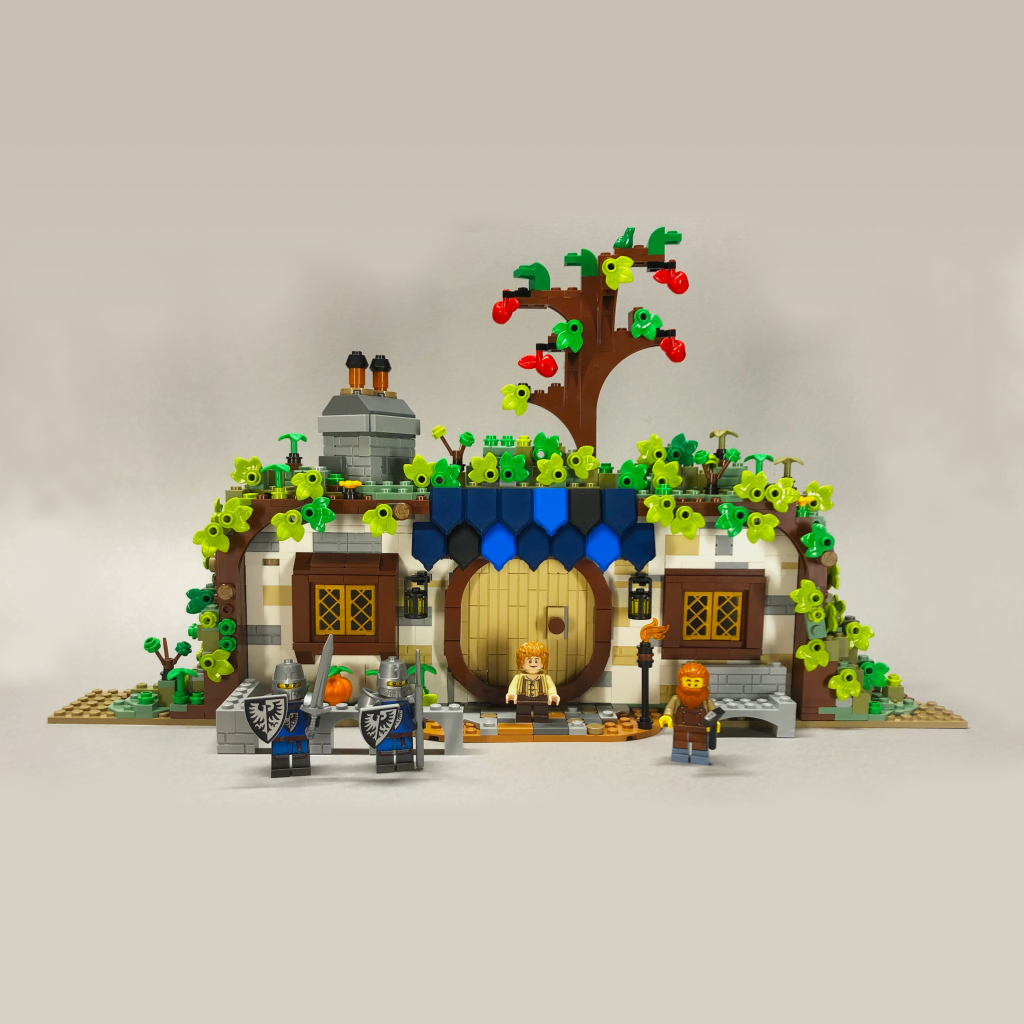 END_OF_DOCUMENT_TOKEN_TO_BE_REPLACED

Spaceships are great, castles are fun, mechs are neato. But sometimes I like to stop and appreciate the LEGO builds that lean more heavily into traditional “artistic” themes. legoapprentice has created a fun neon-lit skyline that just seems cheerful and fun. I like the subtle techniques in play like the varied widths of the windows, and how quarter arch tiles are used in several orientations to create a fluid feel for the skyscrapers. So take a moment and rest here with me, and enjoy the sights. 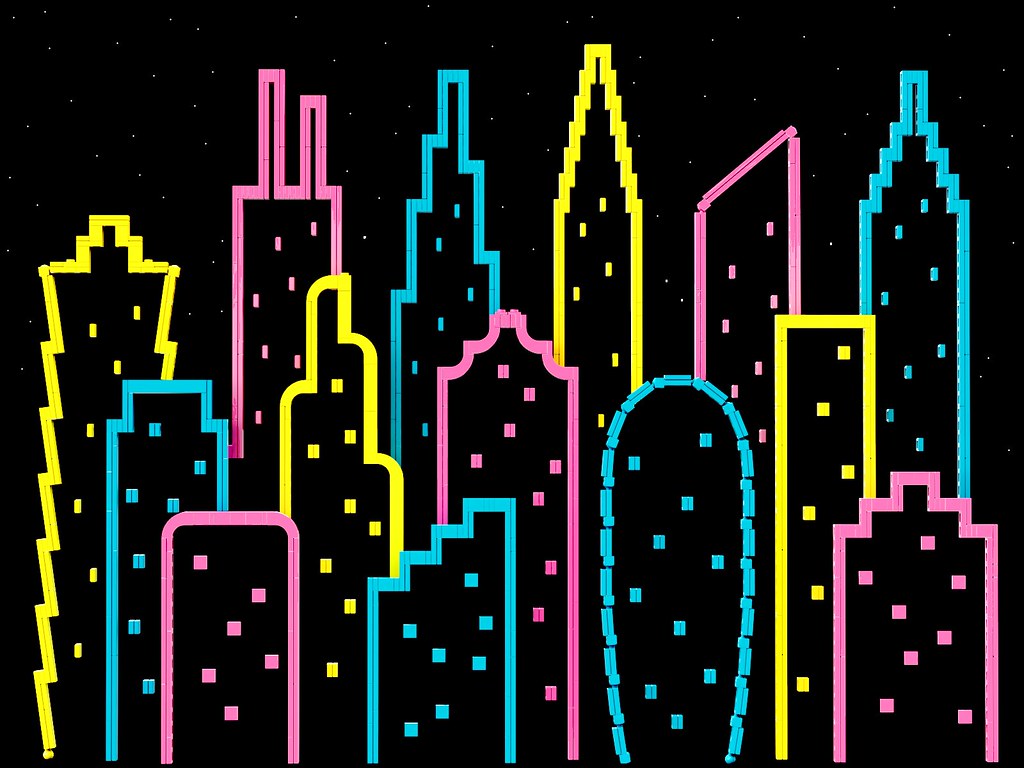 Once you’ve caught your breath, take a stroll down our Art tag for even more creative goodness.