Speaking of Legends of Chima, today WB Interactive officially announced a set of three new games based on the theme.

Later in the year, LEGO® Legends of Chima ™ Online launches as a free-to-play “online world.” (And no, this isn’t the MMO based on Collectible Minifigures announced earlier this summer.) 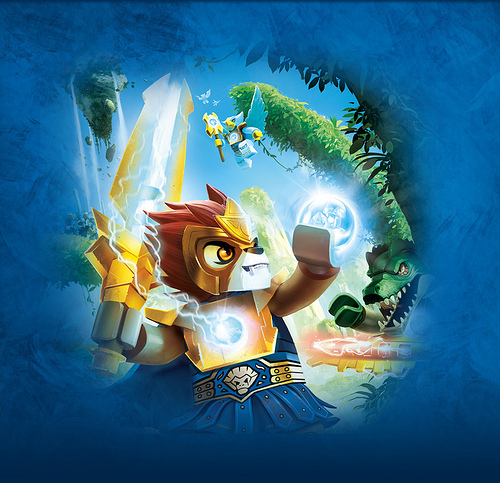 London, UK – 2nd January, 2013 – Enter and explore the Kingdom of Chima™ in three gameplay experiences, offering something for all types of LEGO® gamers! Warner Bros. Interactive Entertainment and The LEGO Group today announced the LEGO ® Legends of Chima ™ videogames, scheduled to roar into 2013 for various platforms. The three videogames will each provide an entirely unique and exciting adventure that builds to the next experience and complement the just announced LEGO Legends of Chima™ universe of products, which includes construction sets, vehicles, TV content and more. LEGO Legends of Chima™ is a fantasy adventure set in land inhabited by different magical animal tribes and tells the classic story of good and evil, friendship and family.

“We are doing something innovative with LEGO Legends of Chima™ by making three distinct videogame experiences on a variety of platforms,” said Samantha Ryan, Senior Vice President, Production and Development, Warner Bros. Interactive Entertainment. “By creating multiple LEGO videogame experiences for one brand, we are catering to today’s diverse gaming community, as well as establish a rewards system for players of all three games.”

LEGO® Legends of Chima ™: Speedorz ™, a racing mini-game produced by TT Games and 4T2, revs its way on to LEGO.com today and iOS tomorrow, 3rd January. Players will race against famous Chima™ characters, battle through iconic Chima™ locations, and unleash the power of CHI to boost their Speedorz, all while collecting studs and rewards to unlock more Speedorz and customize characters. The player’s goal is to become the ultimate champion and win Golden CHI, which transforms the world map and opens a new race level.

LEGO® Legends of Chima ™: Laval’s Journey, developed by TT Games, is scheduled to be available for the Nintendo 3DS™ hand-held system and for the PS®Vita system in summer 2013 and for the Nintendo DS™ hand-held system in autumn 2013. Players will embark on an amazing adventure into the world of Chima™ where the brave warrior Laval and his allies are called upon to fight for justice.

In autumn 2013, LEGO® Legends of Chima ™ Online , a free-to-play, online world developed by WB Games Montréal, will provide kids with a safe and incredibly immersive connected game experience. Players will be able to build and customize their kingdom in the world of Chima™, explore massive environments like the Falling Leaves Forest, take on missions to help Laval and his friends, uncover hidden secrets and treasures, earn rewards, and use LEGO bricks to build weapons, gadgets, and more!

What do you think? Discuss away in the comments! 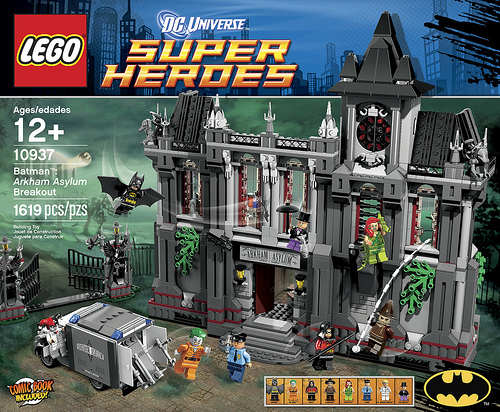 Brickshelf user grogall has high-res pictures of the new Ninjago and Legends of Chima sets. Lego did a great job of making some really interesting minifigs and increasing the availability of olive green elements. 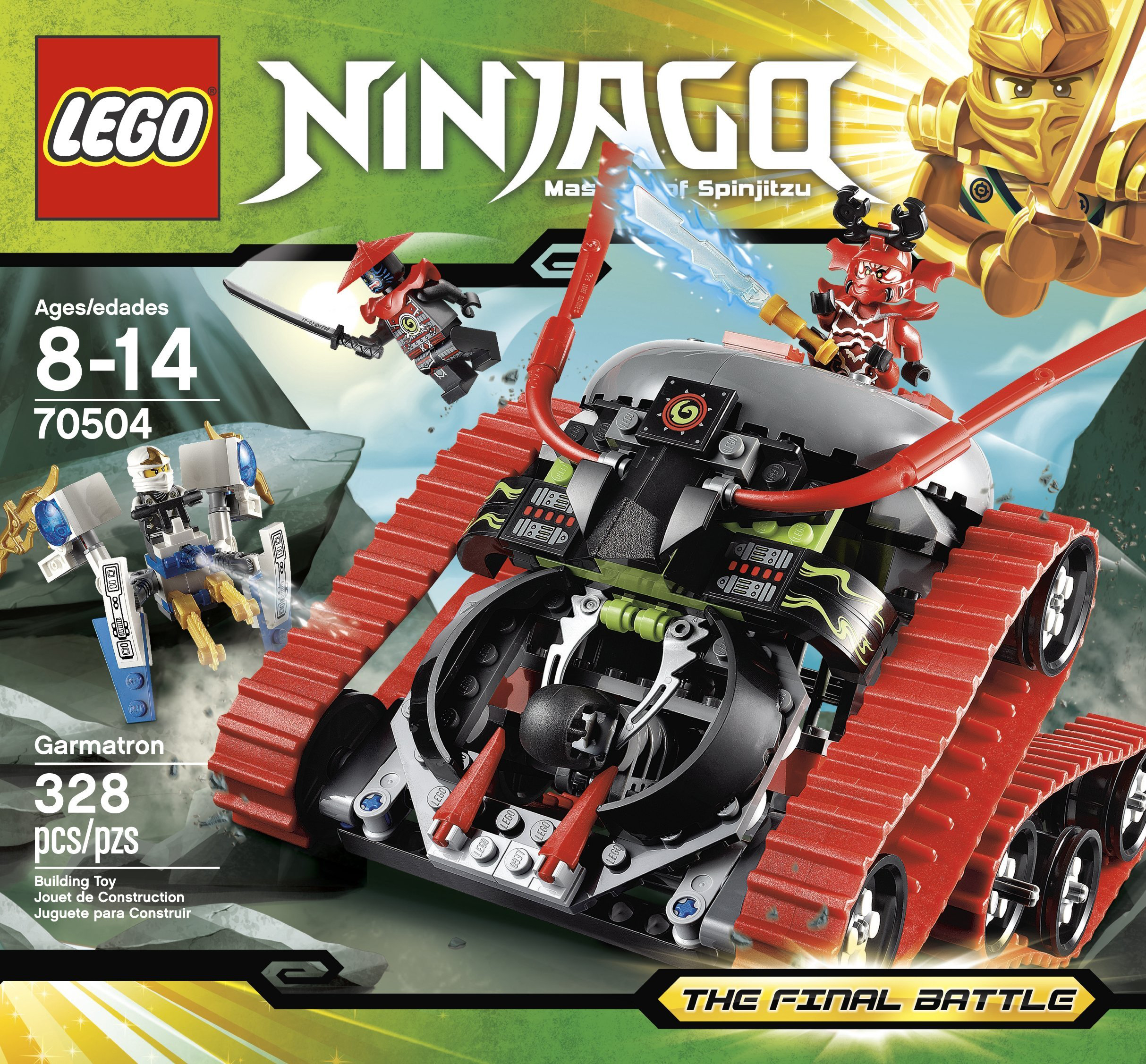 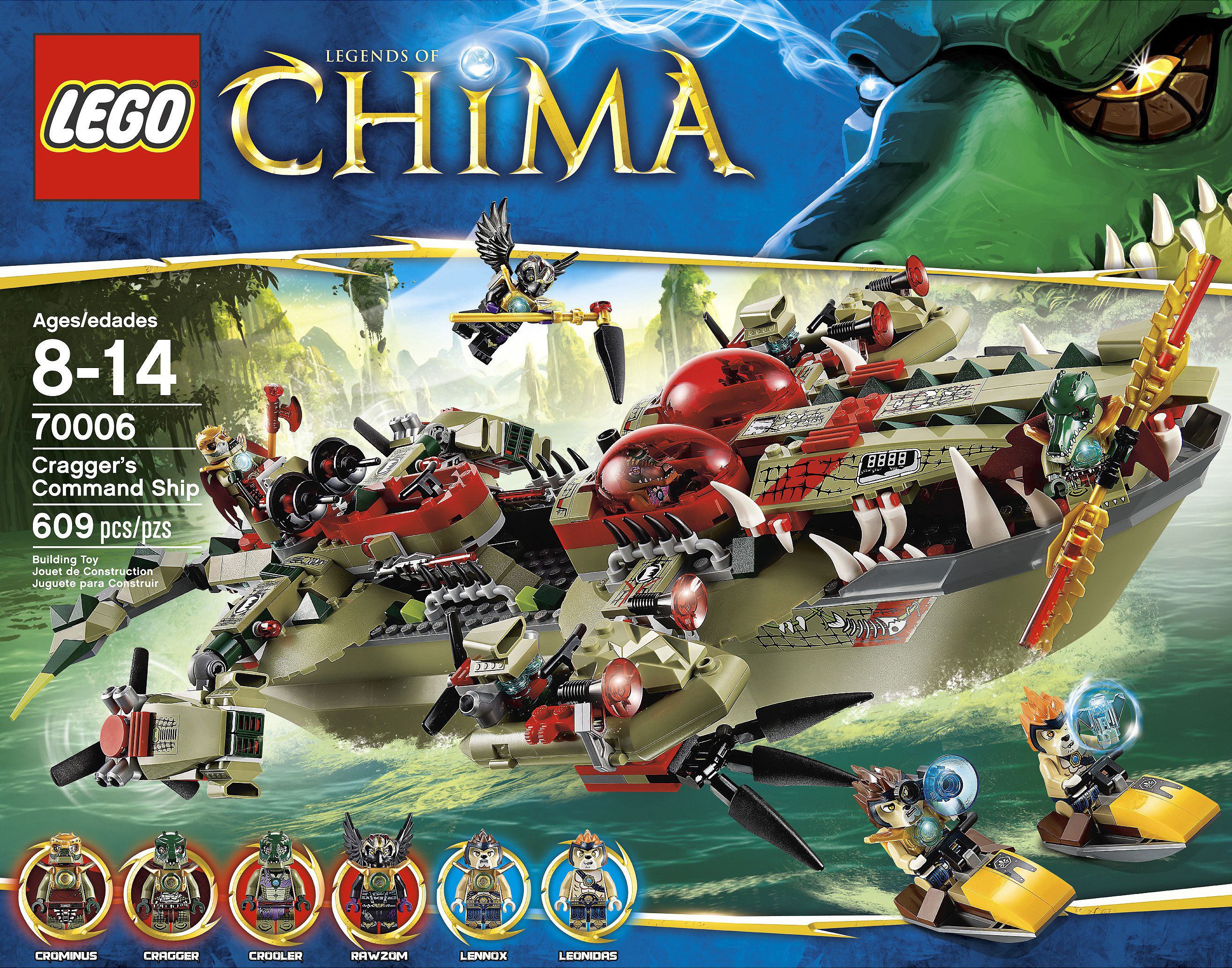