I thought I loved everything I could love, but this LEGO Ferrari F40 by László Torma just might prove me wrong. I mean, look at those curves, look at that sleek styling! The real thing was built from 1987 to 1992, with the LM and GTE race car versions continuing production until 1994 and 1996 respectively. This LEGO model, however, dates back to late last month. It’s still a classic though. If there wasn’t a minifigue in the photo, I’d think this was the real deal. It’s as breathtaking as all those Ferrari posters we used to have in high school that featured beautiful supermodels lounging languidly over the hood. Much to my chagrin, these posters did nothing to attract actual supermodels to my wood-paneled clubhouse in my parents’ basement. Although a guy did come by one time to look at the water heater so that’s something, I guess. 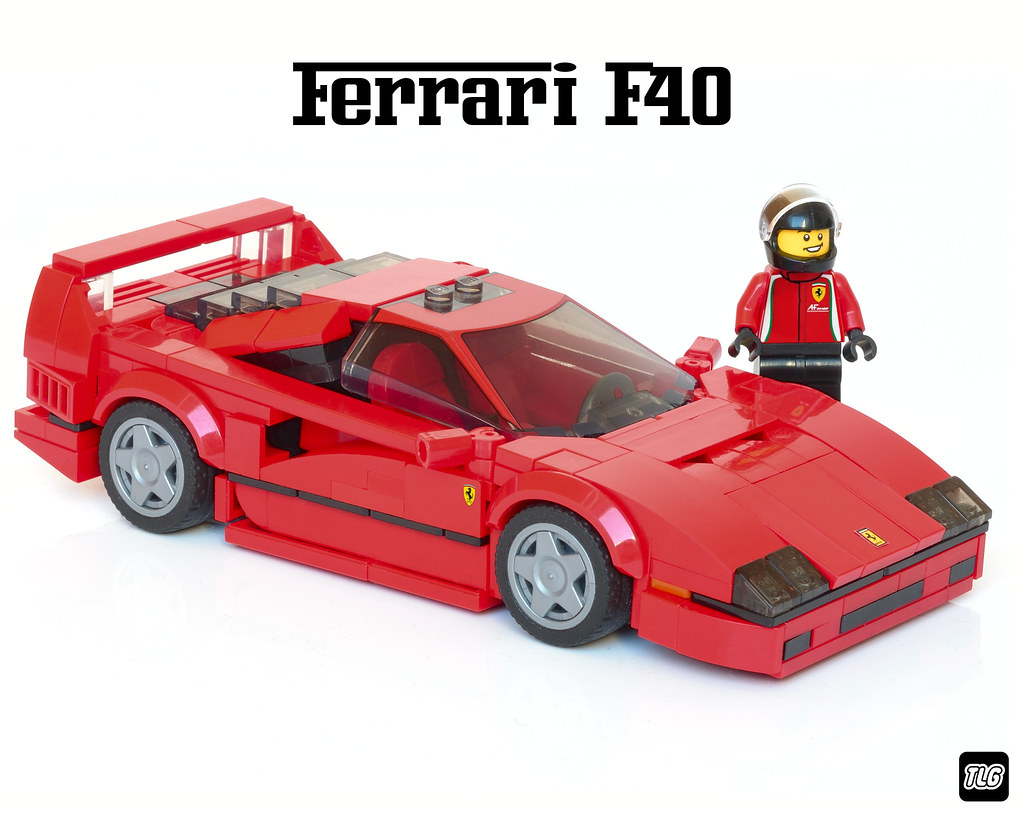