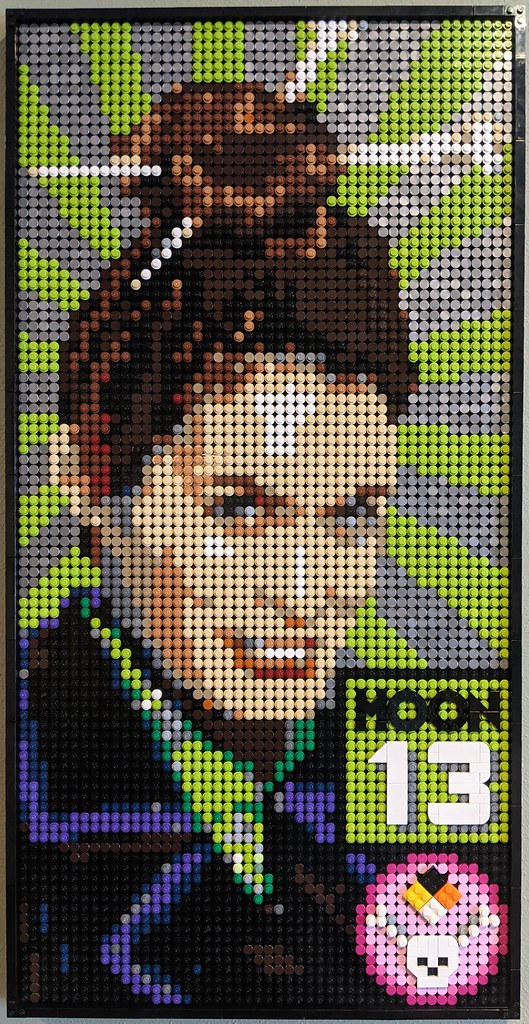 The techniques we used were very similar to the ones I helped develop for my Wonder Woman collaboration. We bought a couple of LEGO art sets (Beatles and Warhol this time.) We used the LEGO Art Remix site to create several prototype images. We threw away our first few attempts, and combined at least three different versions of instructions for the final image. And then hand-built all the fine details anyway.
END_OF_DOCUMENT_TOKEN_TO_BE_REPLACED