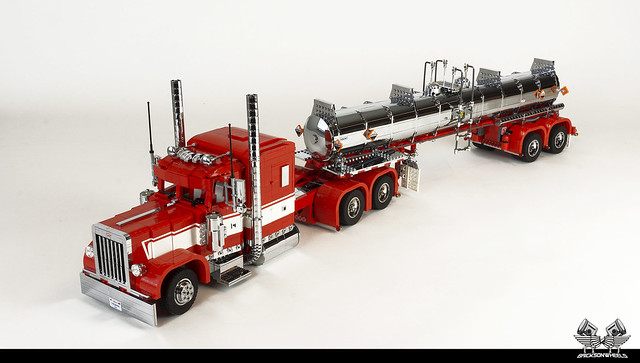 Our friends over at The LEGO Car Blog have shared sad news with us today. Legendary builder Ingmar Spijkhoven has lost his battle against Amyotrophic Lateral Sclerosis (ALS). He is best known for building highly detailed trucks and has been featured here several times, the latest being an incredible 18-wheeler and trailer. His work has even been published in The Art of LEGO Scale Modeling. 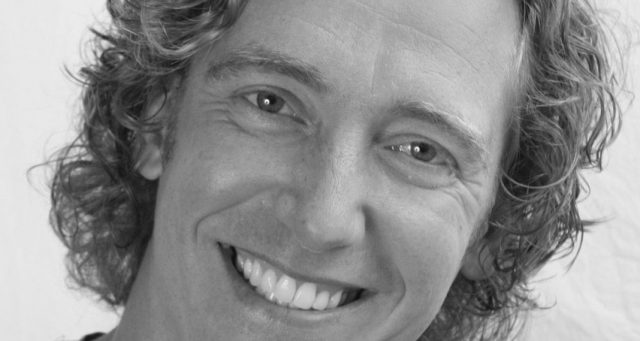 ALS currently has no cure, with sufferers expected to live no more than five years from diagnosis. (Dr. Stephen Hawking was perhaps the most notable exception). You can learn how to help fight this debilitating disease through the ALS Foundation.

Igmar was an inspiration to many of us and will surely be missed.