Moko’s Hornet Queen is surely one of my favorite LEGO creations from the past week. And in this case, I can’t decide what I like about it more: the character or the execution. Maybe it’s the posture and the fancy haircut? Or an alien-looking “backpack” in the shape of a giant hornet on her back? For sure, this design can brag some great piece combinations which I only noticed after a very close look. 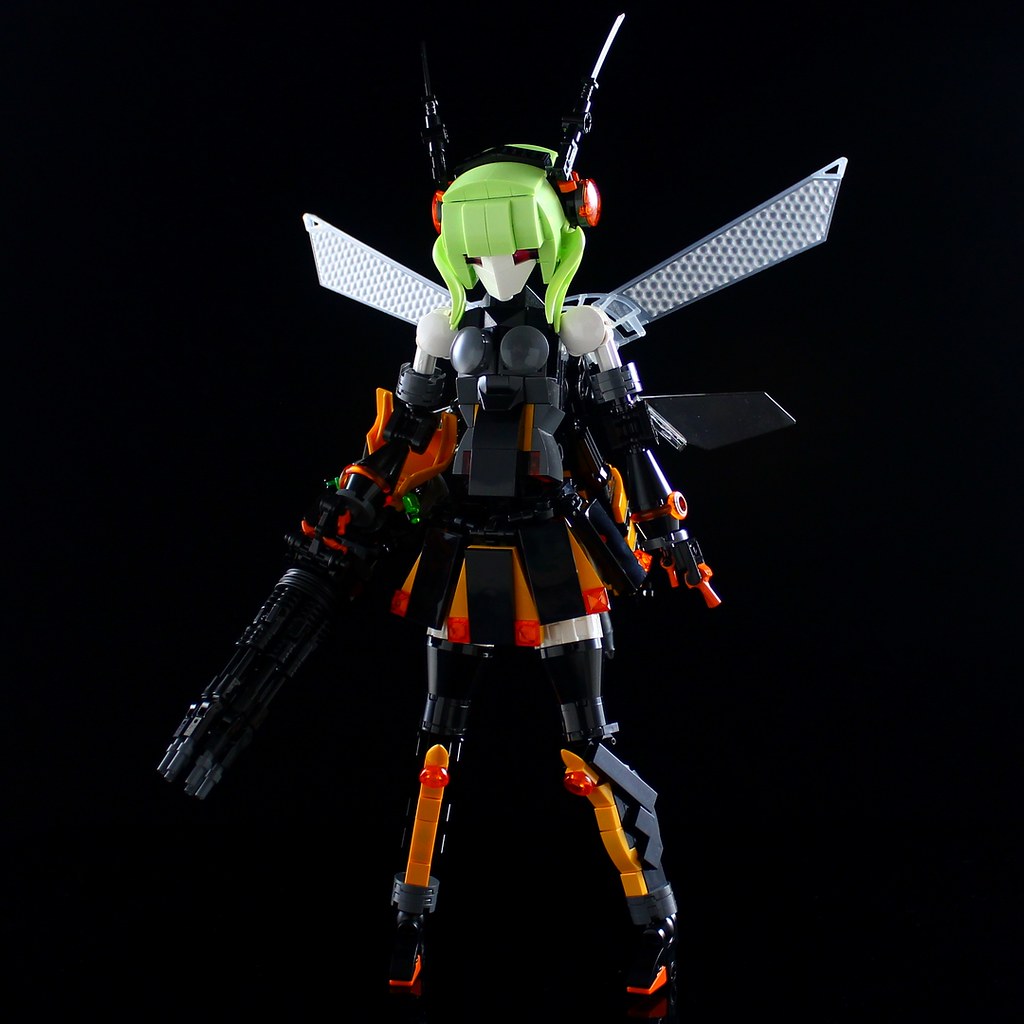 It’s no secret that I like the F/A-18 Hornet (albeit not as much as I like the F-14 Tomcat), so I’m always happy to see a nice model of this US Navy strike fighter. 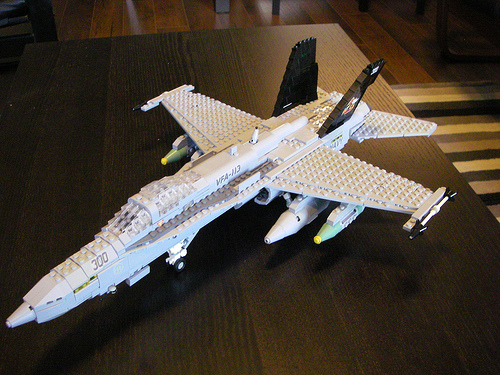 Ryan Harris (Shep Sheppardson) has built a fine example in the markings of US Navy Strike Fighter Squadron 113, better known as the Stingers. This was the first US Navy combat squadron to start flying Hornets back in the eighties and is still active today. Some elements of the model aren’t all that different from other Hornets (including my own), but looks very much like the real deal and has a few interesting features. I’m primarily very curious to find out how the intakes are held together. 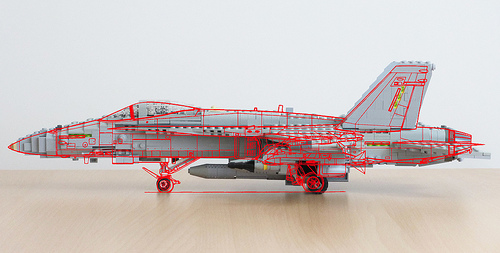