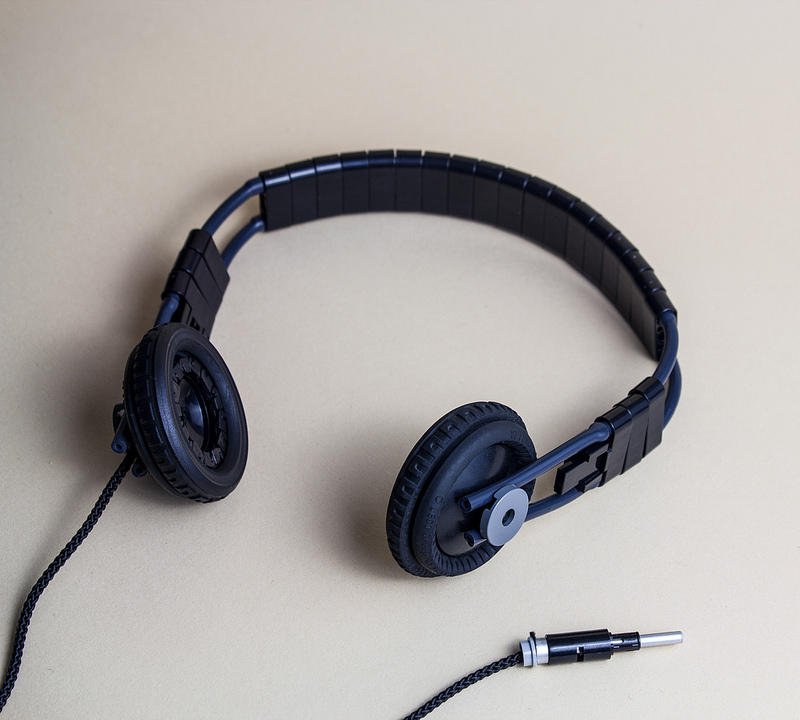 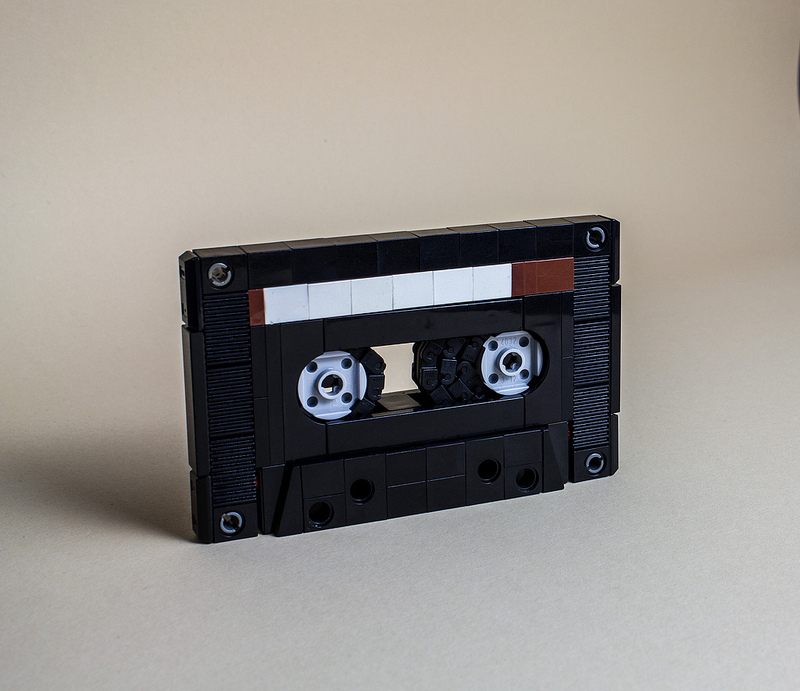 Builder Sven Franic completed a LEGO tape recorder that is a blast from the past. Thanks to Sven’s attention to detail, it looks almost like the real thing. One of the buttons is pressed down, and a cassette tape is visible through the clear window. The power cord is unplugged, revealing the machine’s two-pronged outlet. I especially like how Sven used the Tile, Modified 1 x 1 with Tooth / Ear Vertical (used as floppy ears in Unikitty figures) for the fast-forward and play buttons. They almost look like they were made for this build. 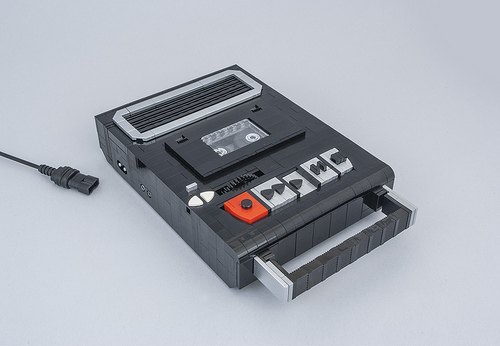 At the risk of becoming a one trick pony, I present to you my latest LEGO interpretation of a trending entertainment, er… thing. This time it’s Michael Jackson’s uncanny posthumous holographic performance at the 2014 Billboard music awards. 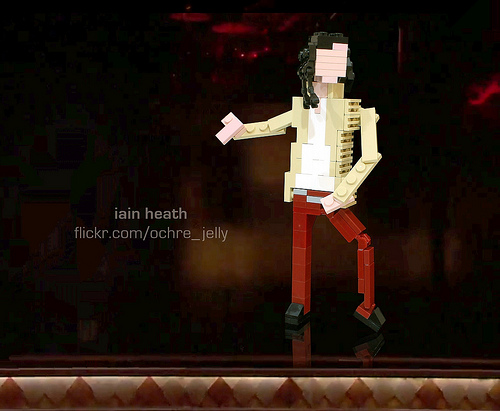