The Aarhus Royal Custom House in Denmark is said to be architect Hack Kampmann’s finest work. Now, this massive minifigure-scale tribute may be the finest work of LEGO builder Poul-Erik Borre. The design is exceptionally like the actual building, but it’s even more than that. The color and texture work is impressive. Additionally, there is some awesome parts usage going on to create the angles. As someone who has tried to build complicated roofs before, I know this is no easy feat. The use of the modified 1×2’s with flexible tips to get the right shape for the rounded peaks is my favorite aspect. 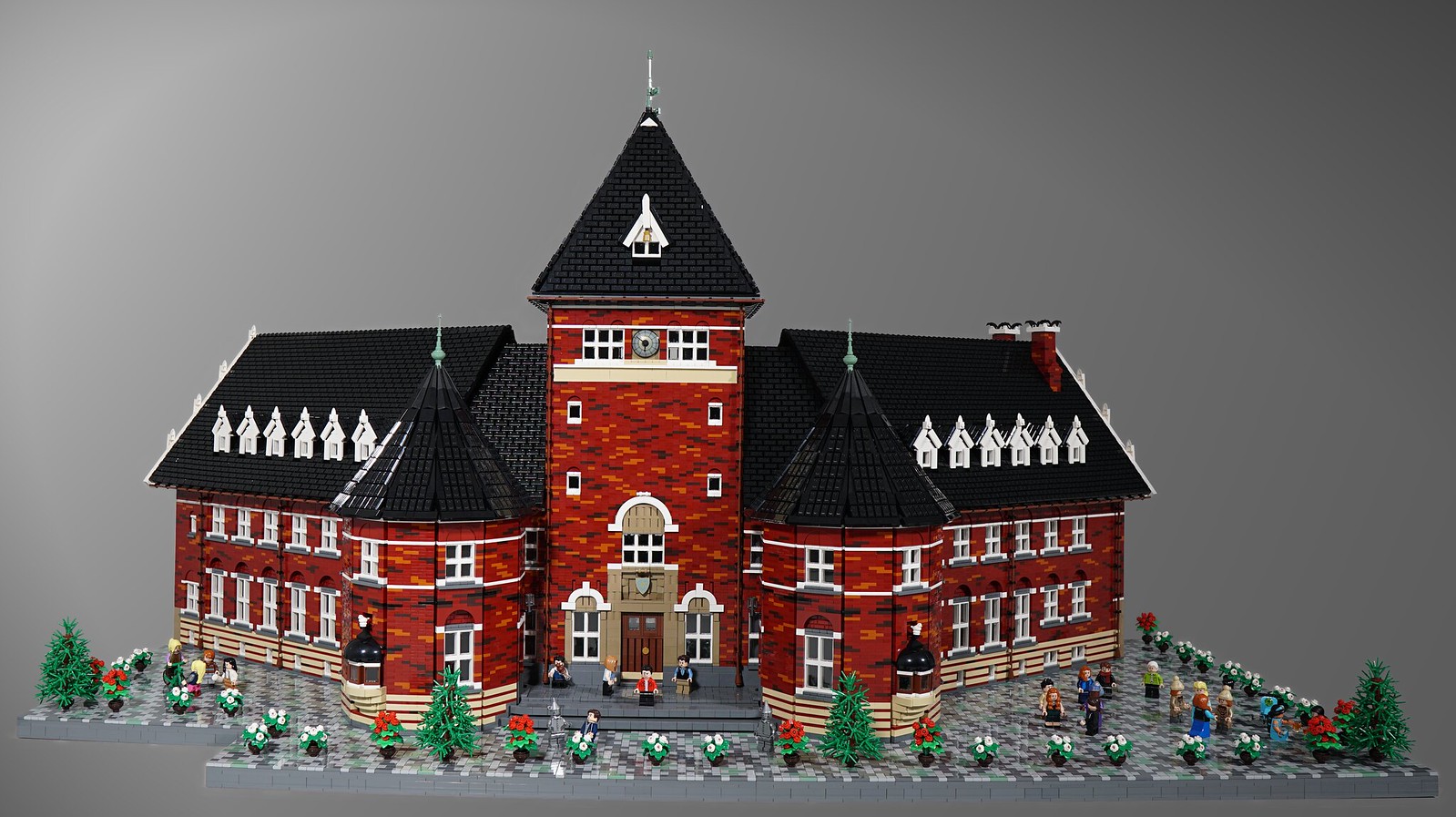 There is a Youtube tour of the model promised for the future. In the meantime, take a look at Boore’s medieval village, which is featured in the LEGO House.

It can take years to save up for a vacation abroad, or sometimes a vacation at home. Ulrik Hansen has taken the time for you and created a beautiful microscale rendition of Copenhagen, Denmark, for us all to enjoy. While it’s taken us a bit to find this to show you, it’s well worth your time to pore over the amazing detail packed into this city snapshot. The level of detail is just exquisite. 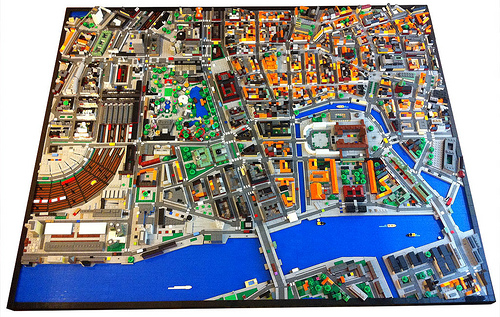 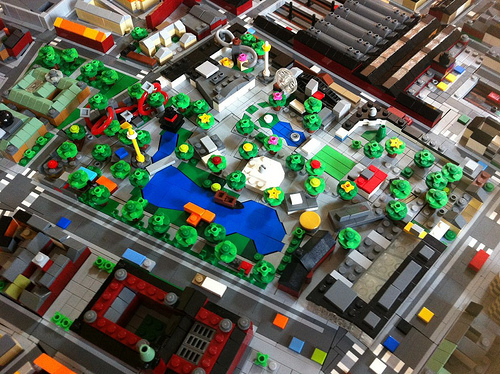 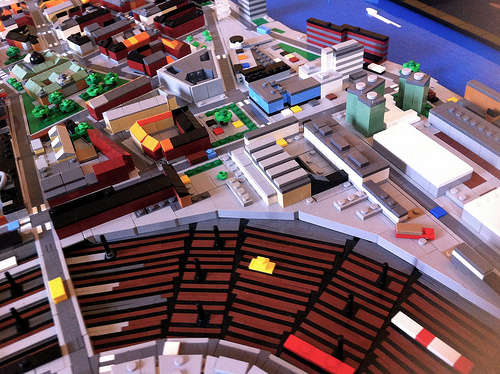 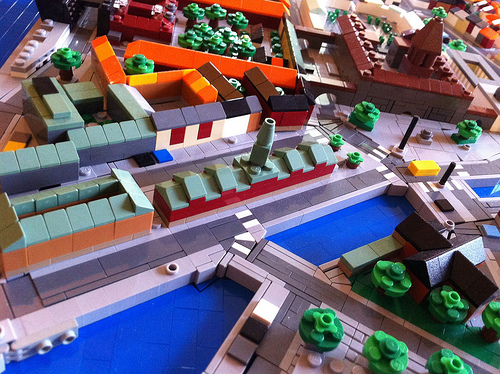 I invite you to explore his Flickr gallery to learn more about sites to see in Copenhagen, and there are plenty of detailed shots for you to enjoy.

Danish teen Lasse Vestergård has already proved himself adept at large architectural builds with historic themes, such as the Ancient Greece diorama we featured a while ago. His most recent work also has a historic angle, but is closer to home. His home town of Roskilde, to be precise: 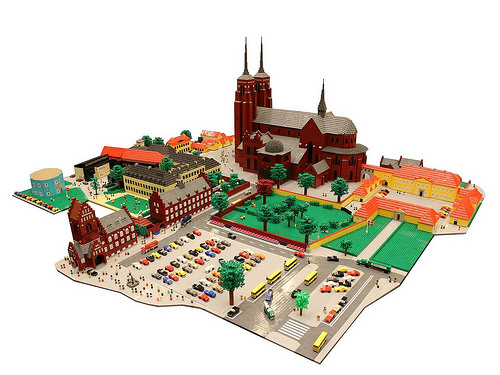 Lasse chose 1:100 scale for this diorama, which not only allowed him to cover the entire city center, but also enabled him to capture the distinctive architectural style of its many historic buildings. In the full set of images, Lasse even explains the history behind each individual one. 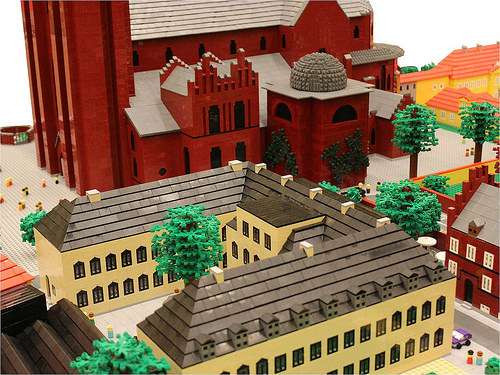 I would imagine modeling an entire town this accurately required not only a lot of build time, but also a lot of on-the-ground research. So it comes as no surprise to learn that it took Lasse 16 months to complete! Rendered using a mountain of gorgeous dark red bricks, the centerpiece is obviously Roskilde Cathedral, which like many older cathedrals was extended over the centuries and thus features many differing architectural styles. 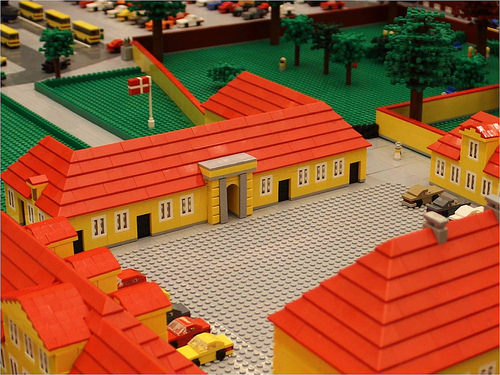 The build was recently displayed at the Klodsfest LEGO event in Roskilde itself. One of the features I personally enjoy about this diorama – because of the scale used – are all the 2-stud-wide vehicles dotted about the landscape. 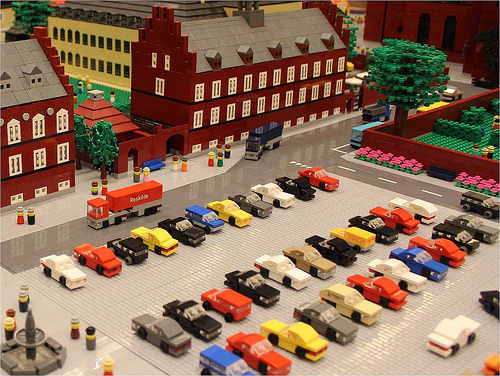