When you want your coffee “to go”, Breado’s Bricks has you covered. This compact LEGO brewer can fit in your pocket! I mean, you probably wouldn’t want to do that. But you could. That’s all I’m saying. 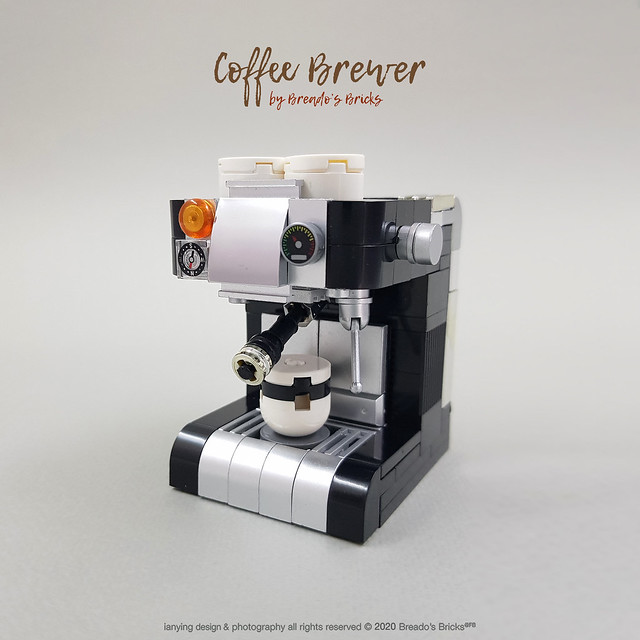 Like other offerings from this builder, there’s extensive use of custom silvered elements to bring a shine to things. But don’t overlook the “standard” LEGO elements in there, too. I like the use of the compass-print 1×1 tile (From the Collectible Minifigure Hiker) and the 1×1 round gauge tile as indicators. 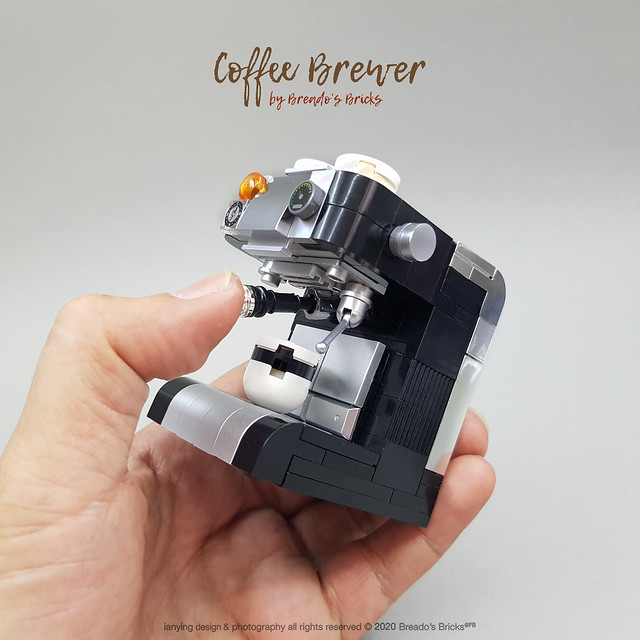 My coffee orders tend to err on the side of “does that come in gallon jugs?” so maybe this isn’t an ideal size for my personal use. But it sure would free up some space in my kitchen. 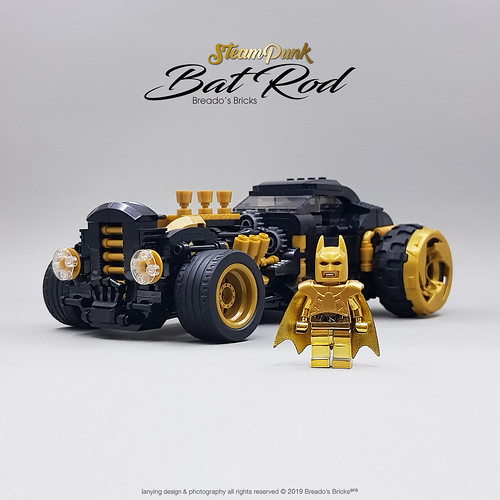 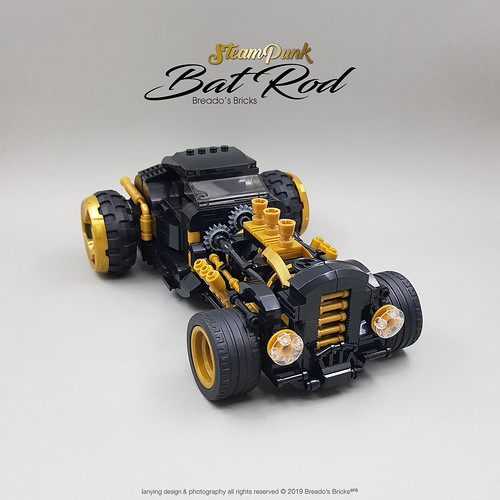