To promote Triple Force Friday, LEGO GmbH took their Star Wars celebration to the Swiss Alps, unveiling a giant LEGO X-Wing atop Jungfraujoch, also known as “the top of Europe.” While it’s not the first life-size LEGO X-Wing ever made, it is the first time one has been displayed atop the Alps! 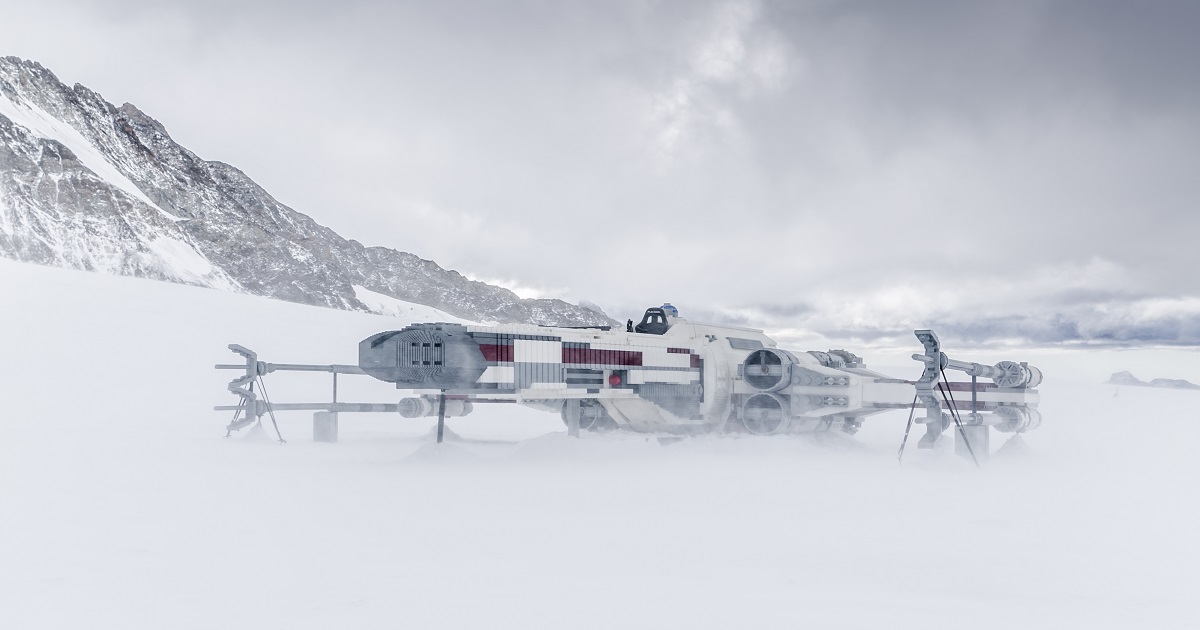 Close to the stars: LEGO Star Wars™ X-Wing™ lands on the top of Europe 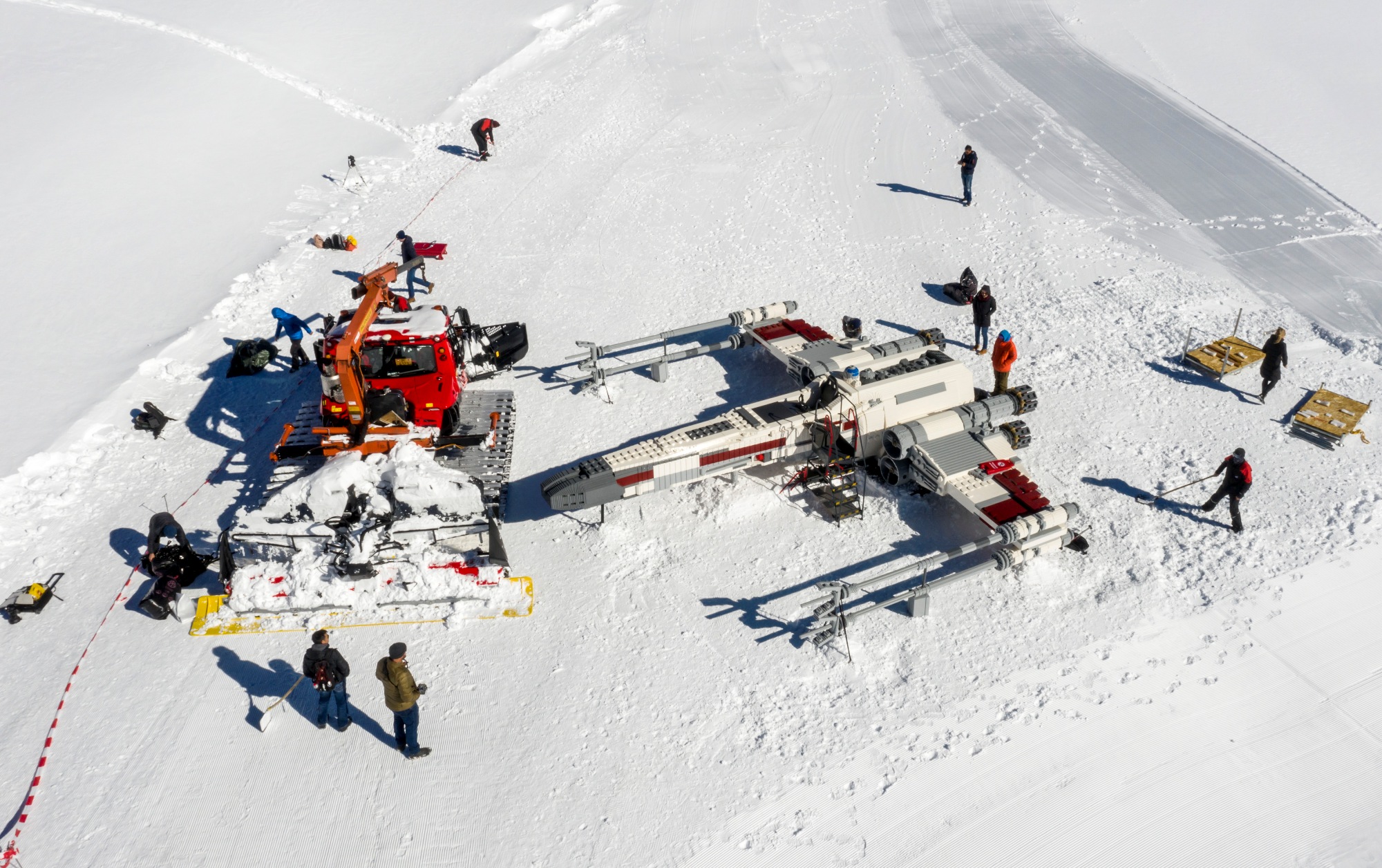 Jungfraujoch, Munich – October 4, 2019: “Do or do not. There is no try,” says Jedi Master Yoda to Luke Skywalker in Star Wars™: The Empire Strikes Back. Yoda then uses the Force to lift an X-Wing™ out of the swamp, making the impossible possible for Luke. In the spirit of this message, on “Force Friday,” October 4, 2019 LEGO GmbH unveiled atop the Jungfraujoch in Switzerland a faithful LEGO® replica of the distinctive Star Wars™ X-Wing™ starfighter from the Skywalker saga. True to the motto “The Force is in your Hands,” LEGO GmbH wants to show that even things that may seem too challenging can be mastered by landing the large model at the highest point on which an X-Wing™ has ever landed – at least in this galaxy. 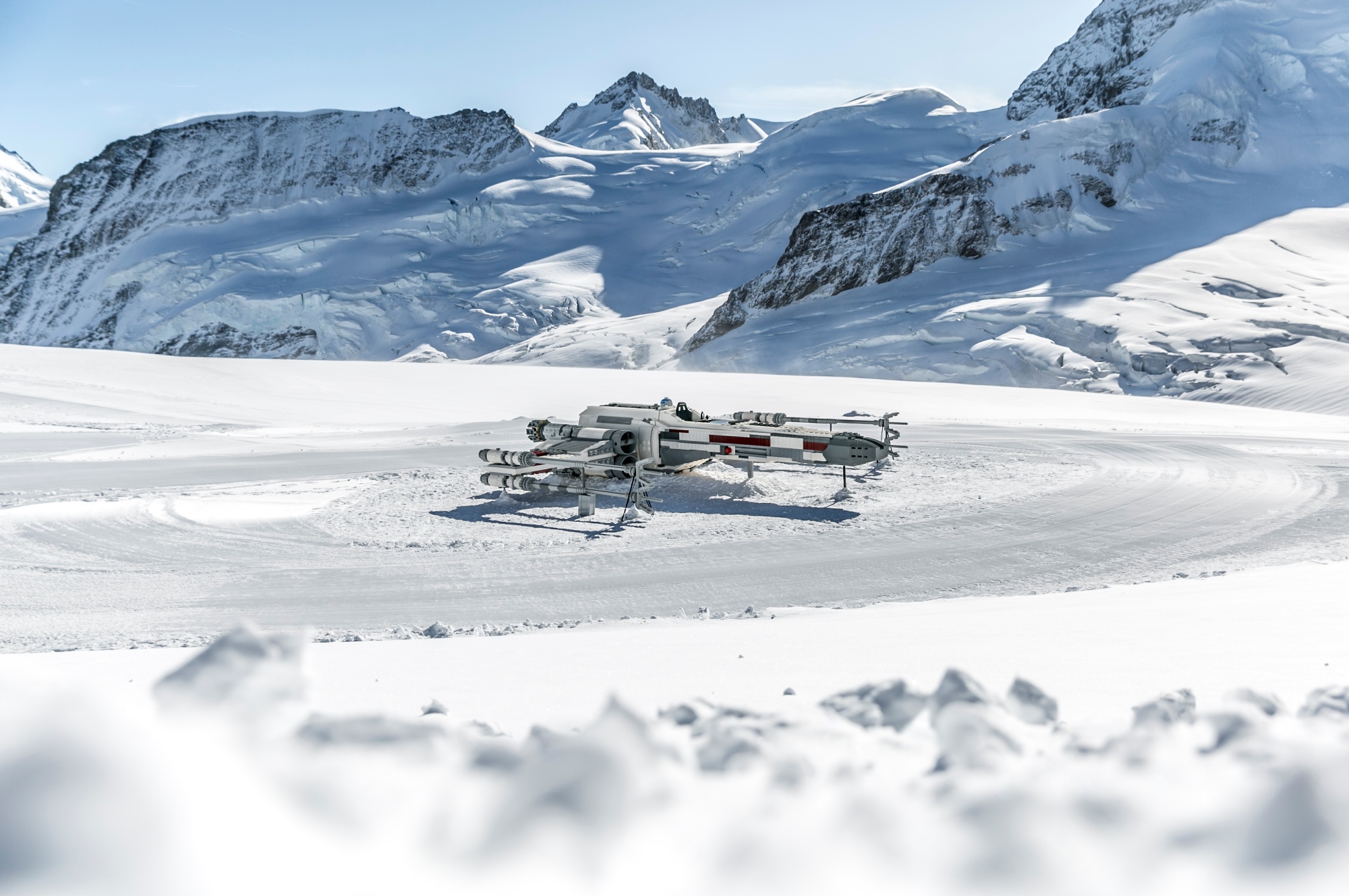 With the landing of the LEGO® Star Wars™ X-Wing™ on the longest glacier in the Alps, LEGO GmbH also celebrates a very special partnership; the licensing agreement signed 20 years ago marked the beginning of a successful intergalactic journey that has since brought people together across both generations and countries. 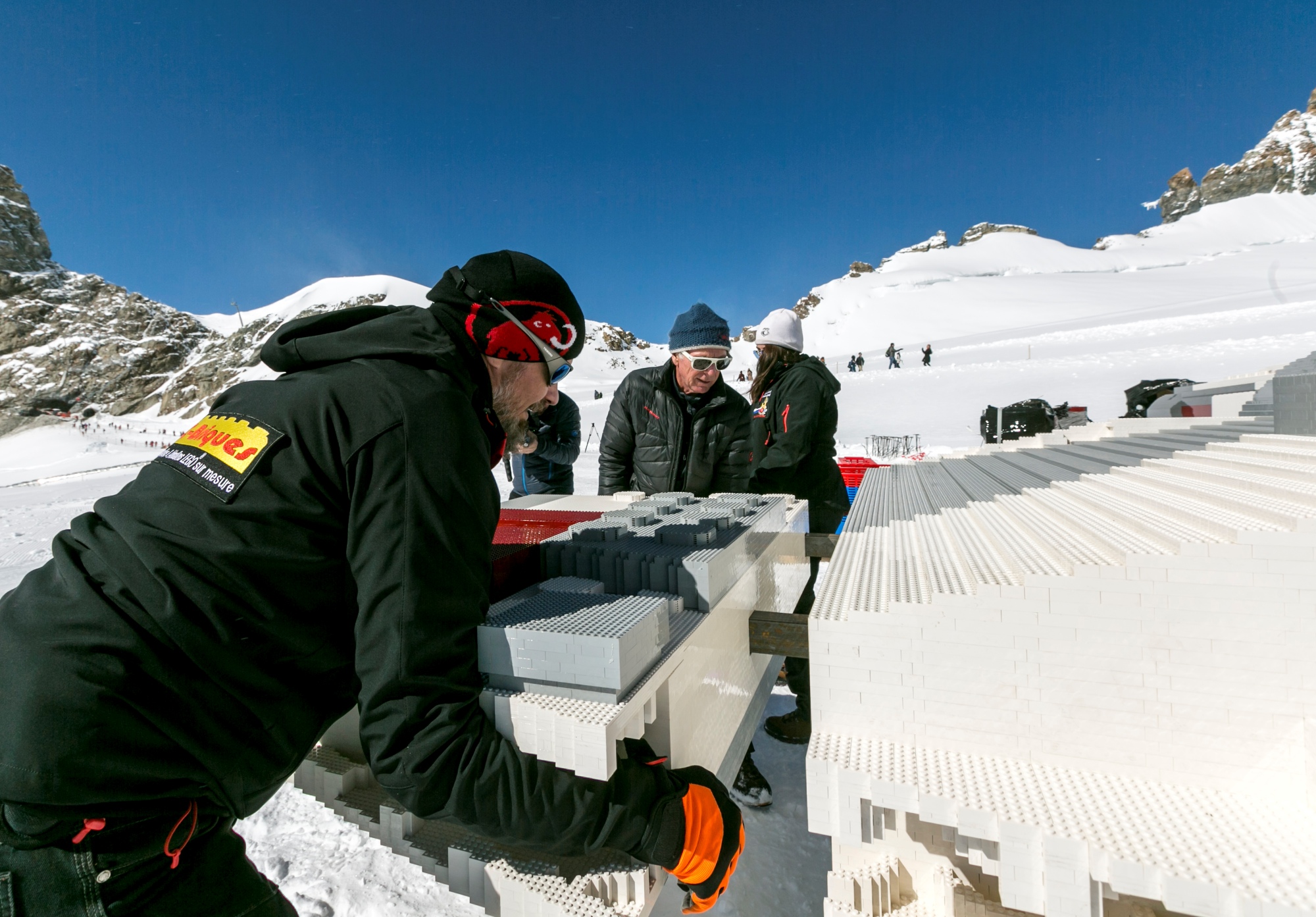 “For 20 years, LEGO® Star Wars™ has been inspiring children and adults worldwide, representing limitless play and building. Bringing a life-size LEGO® Star Wars™ X-Wing™ onto the Jungfraujoch symbolizes the power of creativity and shows that, with the new LEGO® Star Wars™ sets in our hands, it’s up to us to continue the story after the last episode,” explains Florian Gmeiner, Senior Marketing Director at LEGO GmbH. “Playing with LEGO® bricks inspires your imagination and allows you to tell stories and sometimes even master challenges. With this event we want to motivate everyone to believe in their dreams and their potential, because: ‘The Force is in your Hands.'” 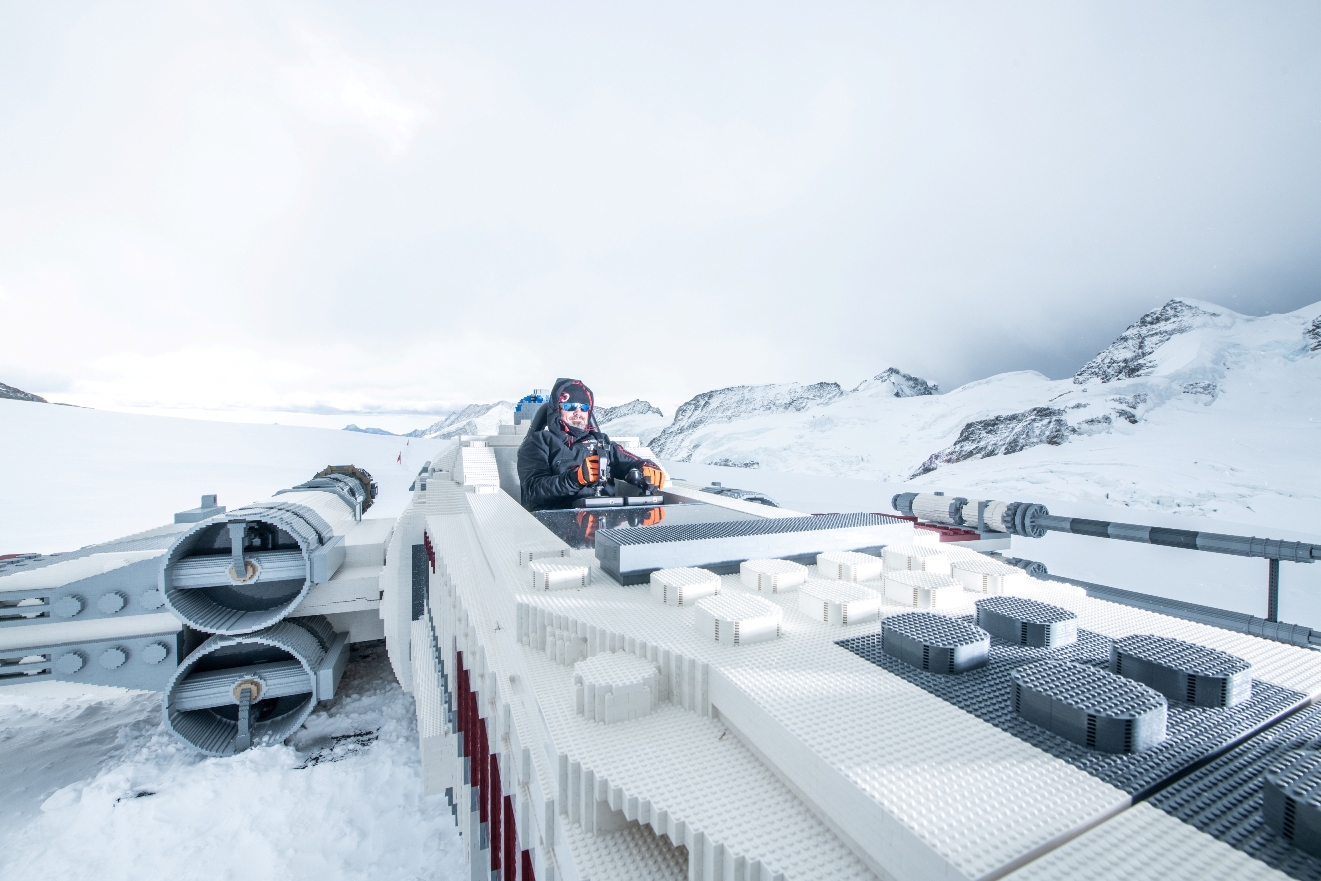 For more information about LEGO® Star Wars™ products, visit https://www.lego.com/de-de/themes/star-wars (US | CAN | UK) 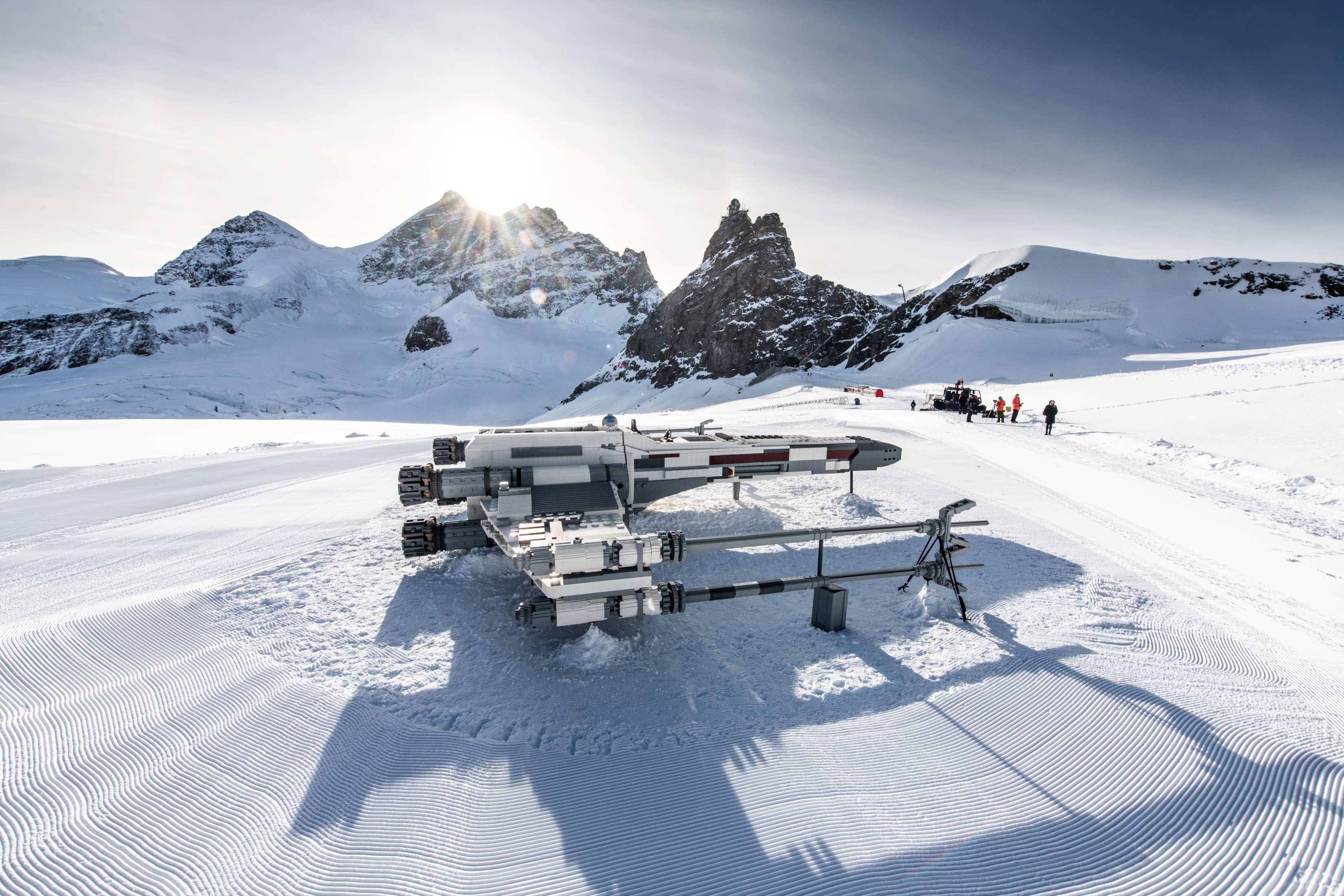 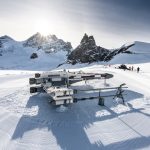 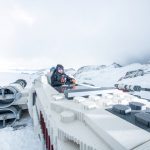 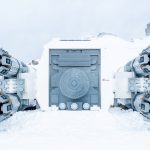 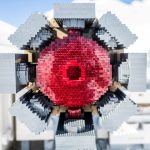 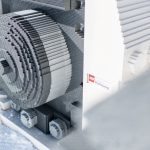 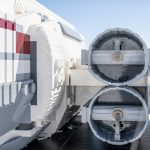 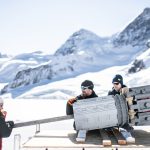 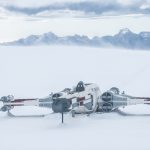 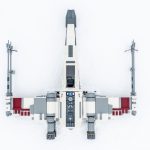 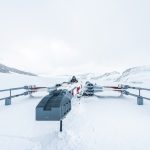 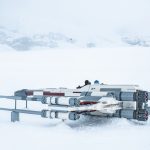 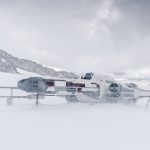 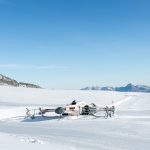 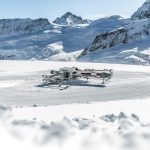 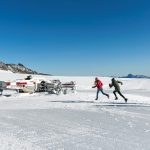 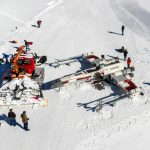 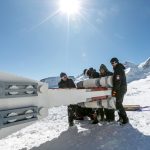 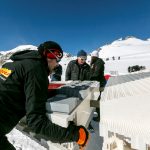 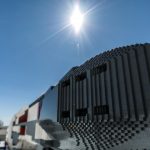 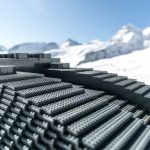