If there’s a quartermaster of the LEGO building community, then it’s got to be TBB alum Nick Jensen. Time after time, Nick’s incredible LEGO models turn out more like carbon copies of the weapons he’s imitating. And this ray gun from the Call of Duty franchise is no exception! All of the details are spot-on. 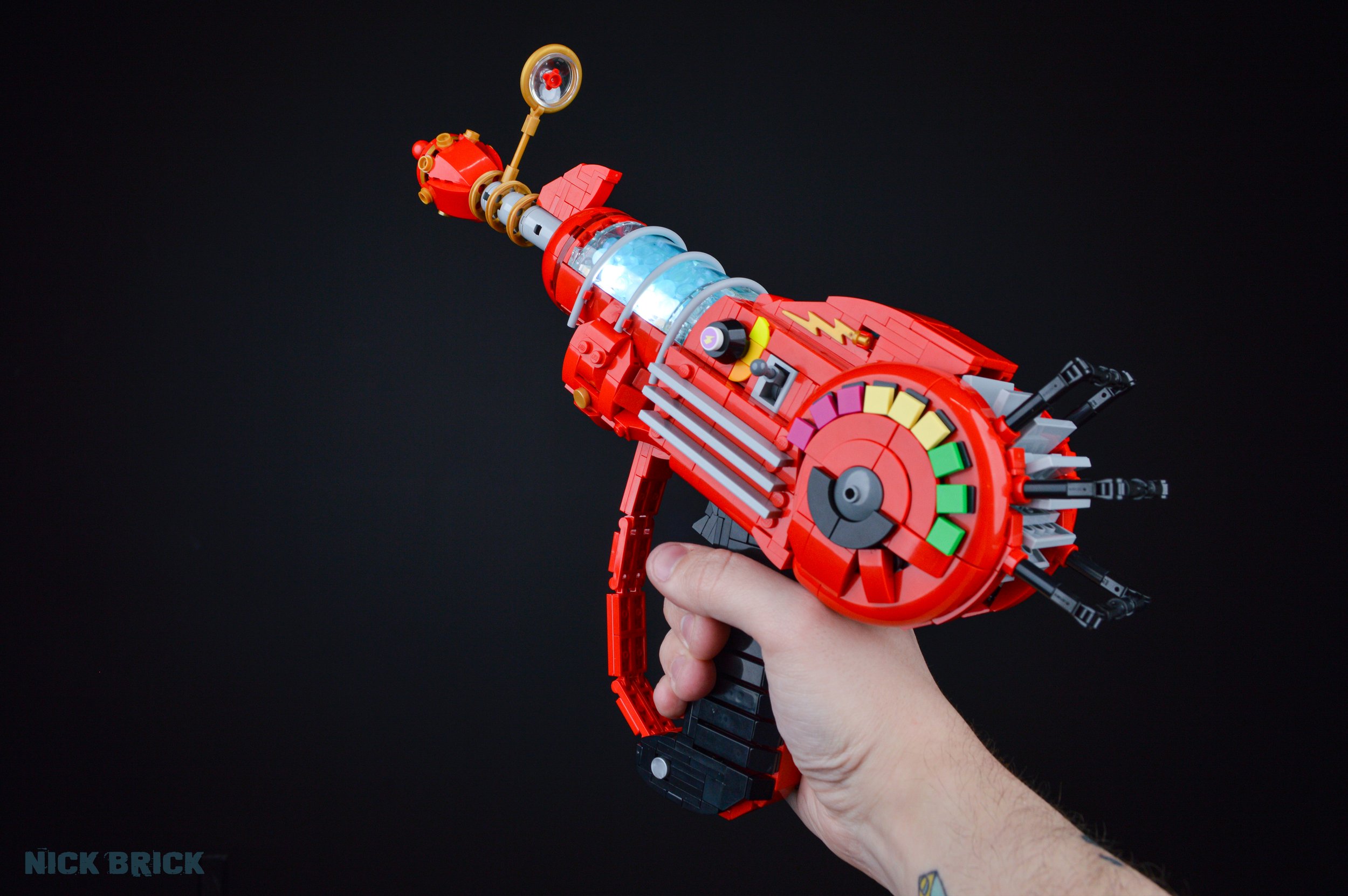 I particularly love the 1×1 round tile with a lightning bolt pattern for the power dial. And the decision to actually light up the barrel was 100% the right call! 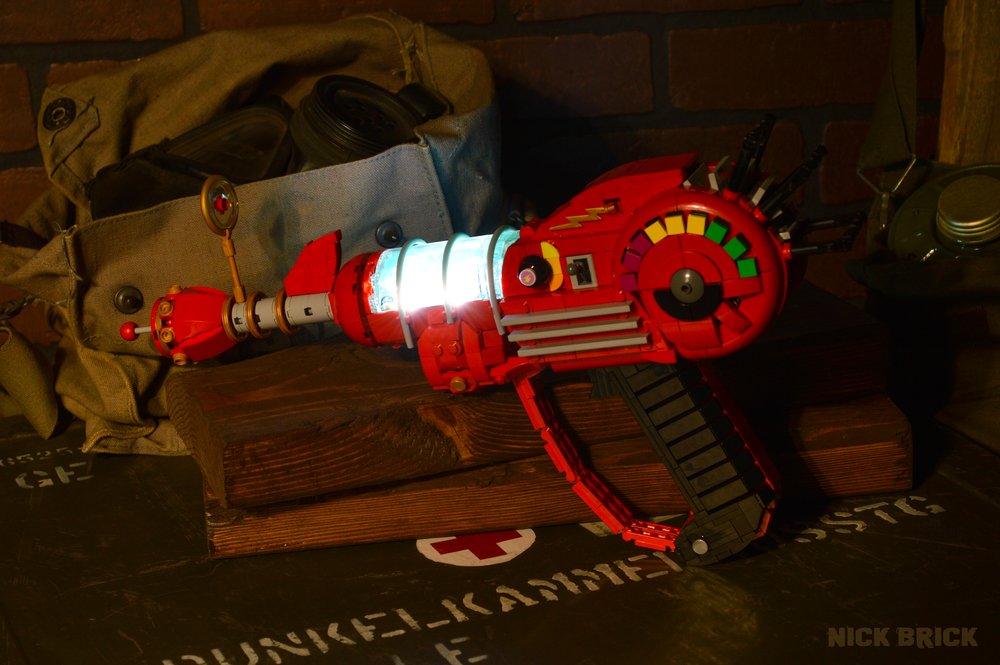 As if an accurate 1:1 scale model weren’t enough, Nick’s also made the ray gun loadable with little LEGO power cells. Here’s the open ray gun during reloading, along with the Mystery Box from CoD: Zombies that provides said weapon (if you’re lucky enough). 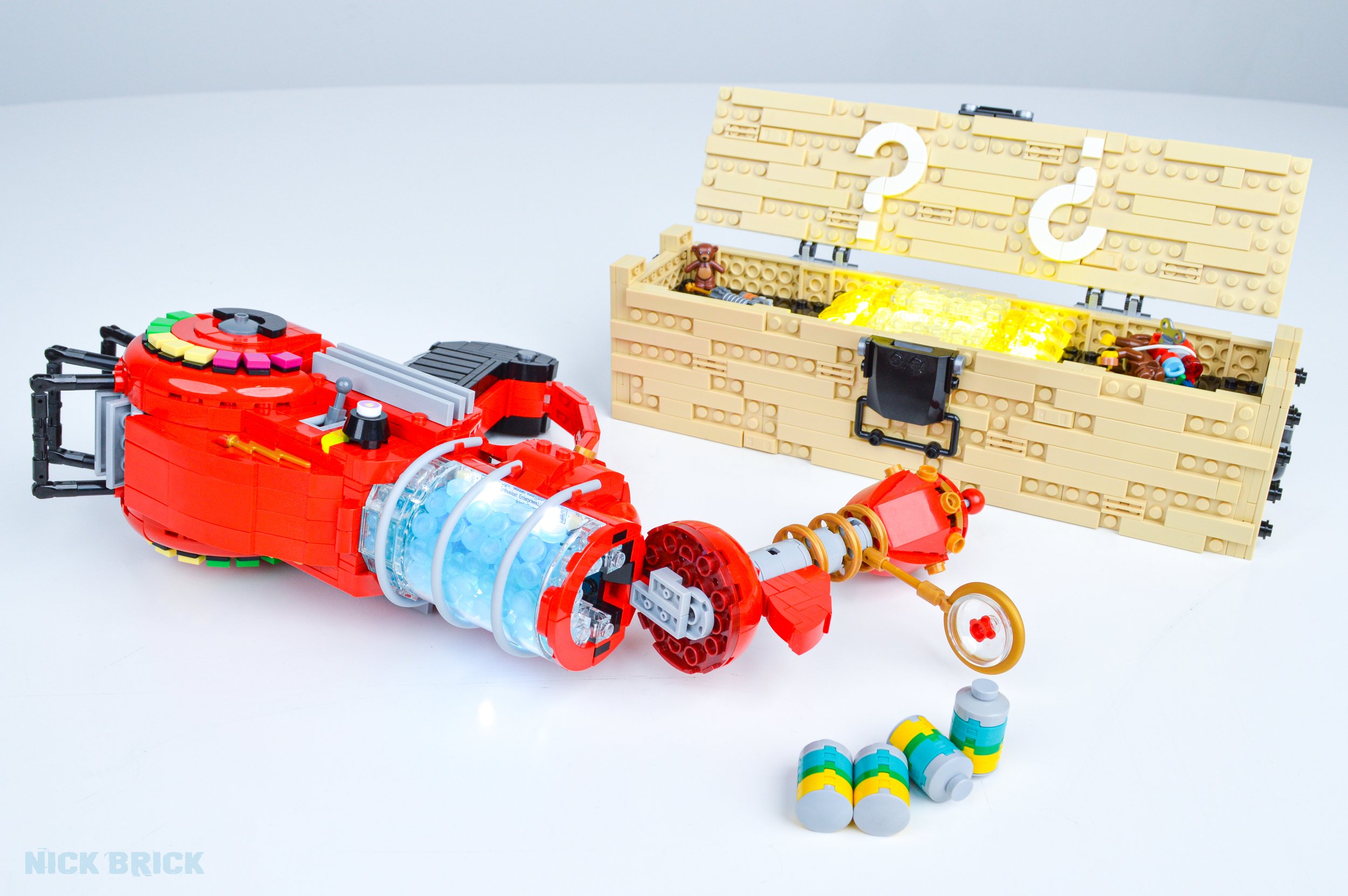