In addition to the amazing LEGO models created by builders all over the world, The Brothers Brick brings you the best LEGO news and reviews. This is our weekly Brick Report for the 3rd week of March 2022. 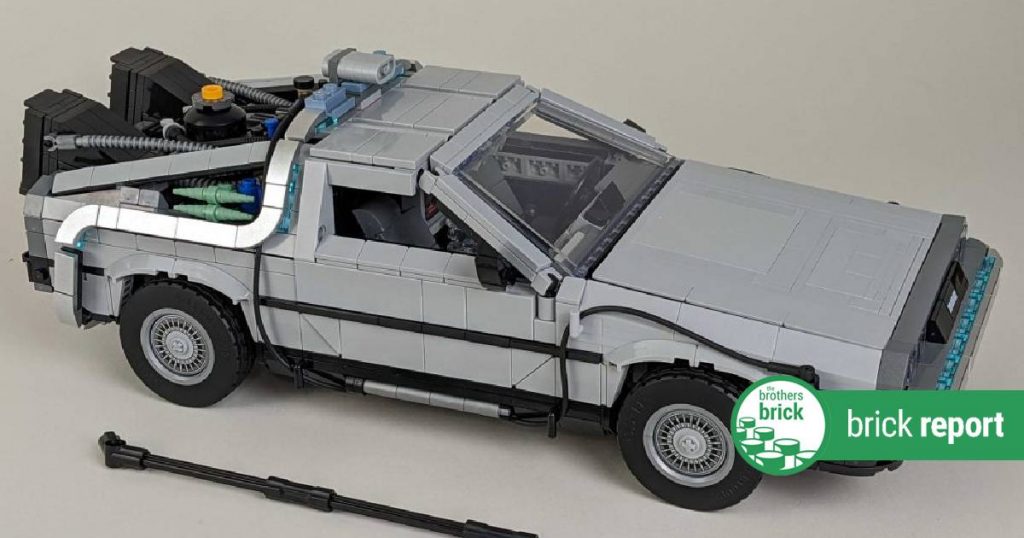 TBB NEWS AND REVIEWS Last week was a big week for mech fans, with reviews of a bunch of new superhero, antihero, and villain mechs including Iron Man, Black Panther, Wolverine, Spider-man, and Green Goblin. The hero trend continued with new brick sketches for Iron Man and Miles Morales. We also covered the announcement of three new Star Wars diorama scenes, a new app-controlled Technic vehicle, and last but certainly not least, we brought you an in-depth review of the famous time-traveling DeLorean from the Back-to-the-Future movies. And if that’s not enough LEGO news, be sure to check out last week’s Brick Report for more.