As it turns out, I’m a genius. Do you know how I know? I took one of those online quizzes that said, “only geniuses can solve this puzzle.” I solved it in no time, and fifty clicks later, after giving them my date of birth and credit card info, they told me I was a genius, so in your face, jerks! Once you recover from that sick burn, you might take a look at this new LEGO Midievel Modular Street built by Peeters Kevin who is clearly an absolute genius and not just because the internet says so. This is chock full of thoughtful details, from the archways to the ramshackle roofline. Even the little birdhouse is genius. Or is it ingenious? 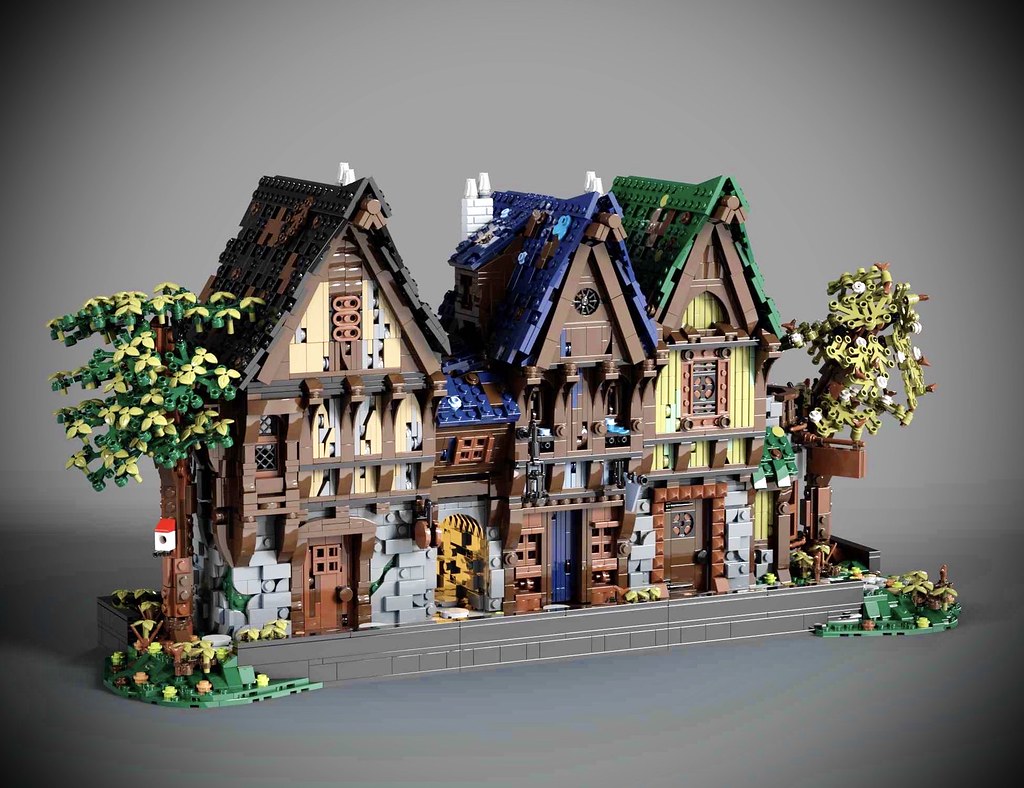 You can pin each module together or separate them and insert as many modules as you like. Genius, right? Or ingenious? I can’t seem to google the difference between the two now because my computer is running slower than molasses for some reason. It’s probably because I do so much ingenious research on it. Like why do farmers grow corn and soybeans when you can just buy that stuff at the supermarket? I mean, duh! Anyway, check out these shots of the genius/ingenious interiors and other details. 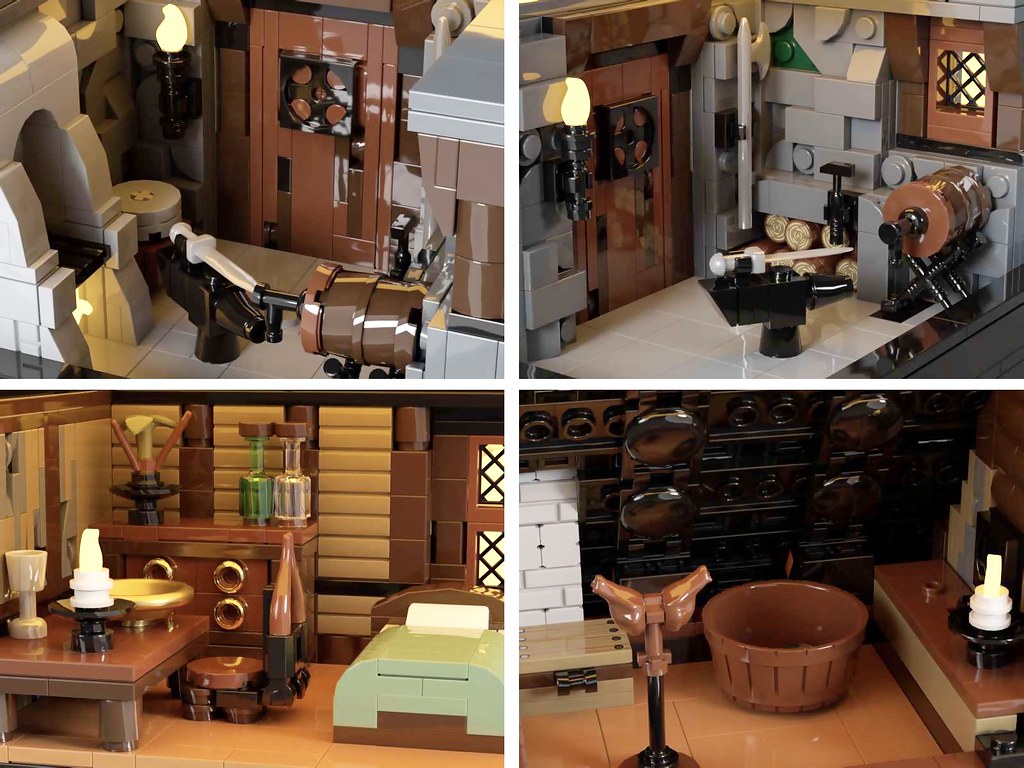 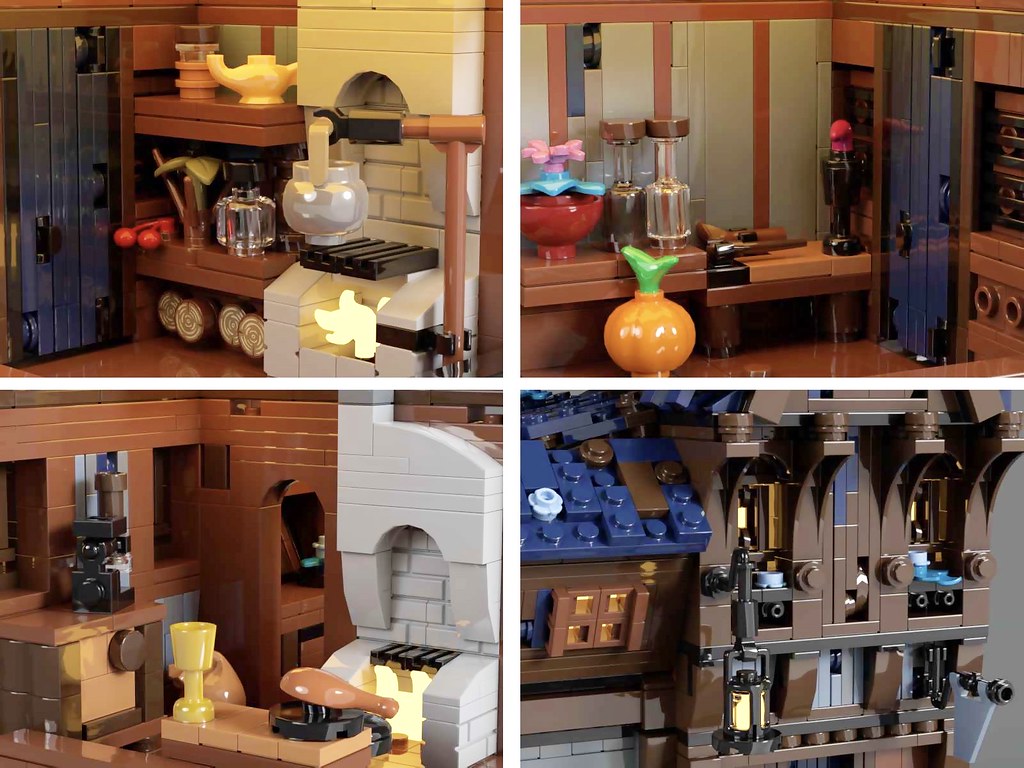 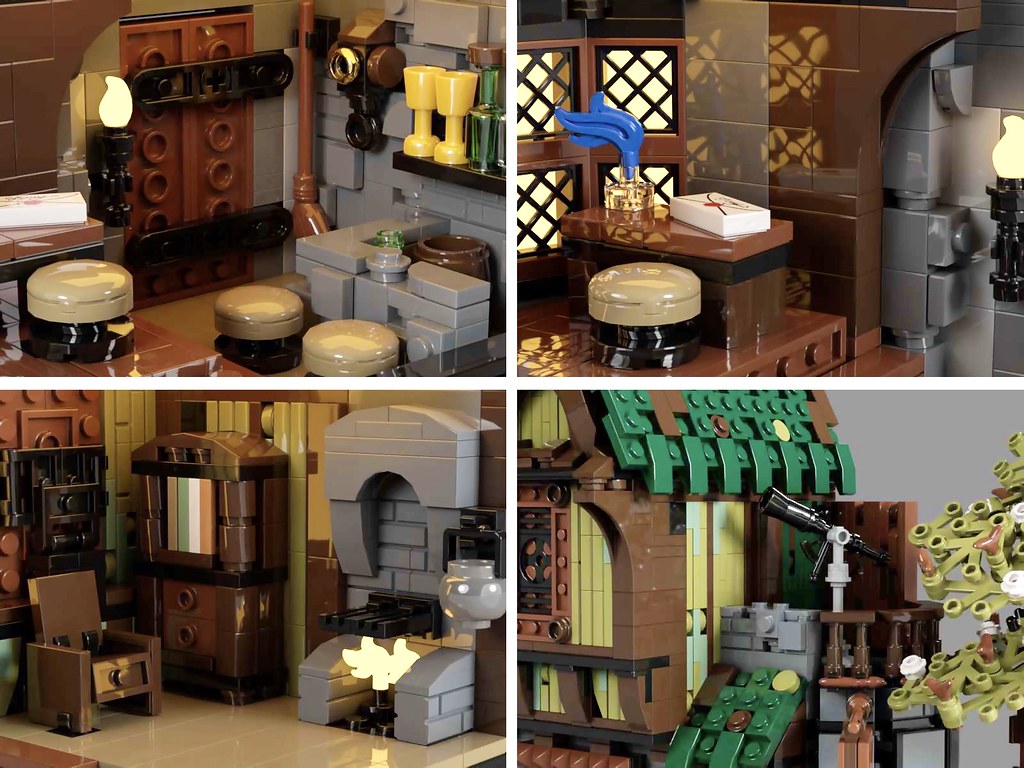