LEGO has just revealed the 2021 Chinese New Year Festival sets. For several years LEGO has created sets celebrating the Chinese Festivals, and this year the two sets will be 80108 Lunar New Year Traditions and 80109 Lunar New Year Ice Festival. The sets were revealed at the China International Import Expo, which begins today, Jay’s Brick Blog reports. There’s no word yet on the pricing for these sets, but they’ll be available starting Dec. 25 in China and the Asian/Pacific region, while the launch will follow a few days later on Jan. 1 for the rest of the world. LEGO also revealed one new Monkie Kid set as well. 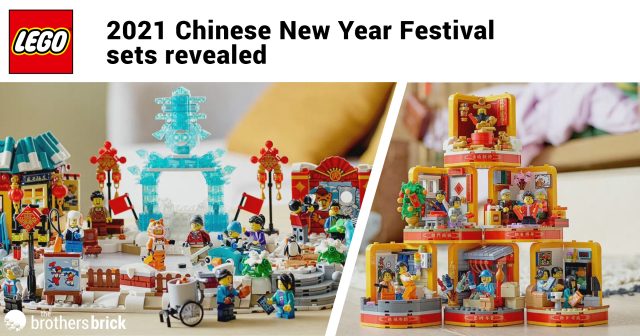 LEGO also revealed the Monkie Kid Galactic Explorer, though we have even less info on this set, except that it should launch in 2022 as part of a new wave of Monkie Kid sets. 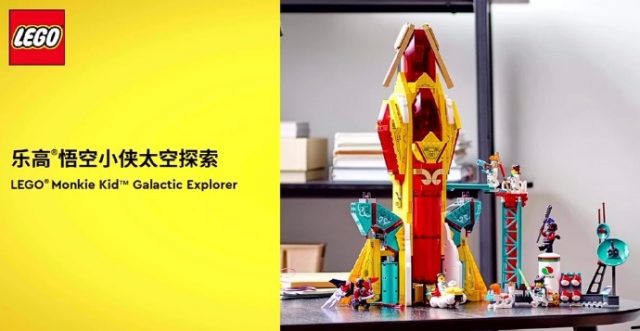