Today LEGO has taken the wraps off a wave of sets from the upcoming movie The Batman, a reboot starring Robert Pattinson. The new sets include three minifigure-scale sets. 76181 Batmobile: The Penguin Chase features Batman’s newly stylized muscle car Batmobile with Batman and the Penguin, while another, 76179 Batman & Selina Kyle Motorcycle Pursuit, includes a pair of motorcycles for Batman and Celina Kyle, AKA Catwoman. The third is 76183 The Batcave: The Riddler Face-off, which can function as a garage for the Batmobile and Batcycle from the other sets. It includes Batman, Selina Kyle, The Riddler, The Drifter, Alfred, and Commissioner Gordon. The final set, 42127 The Batman – Batmobile, is a larger, 1,360-piece Technic version of the new Batmobile. The movie is slated to release March 4, 2022, but you’ll be able to snag the sets well ahead of that as they’re available to pre-order now and will begin shipping Nov. 1. 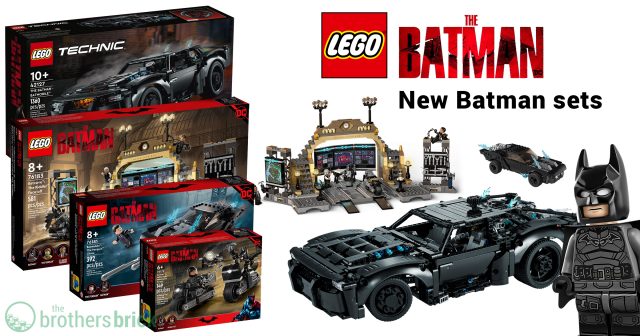 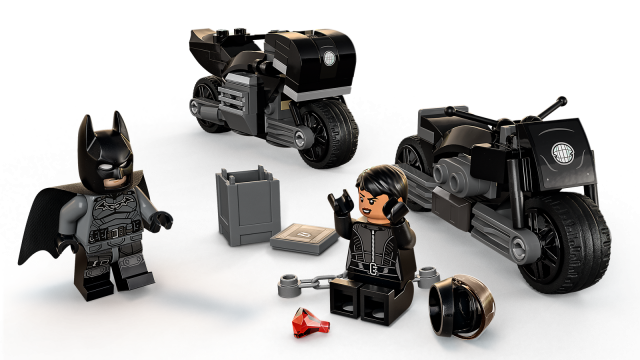 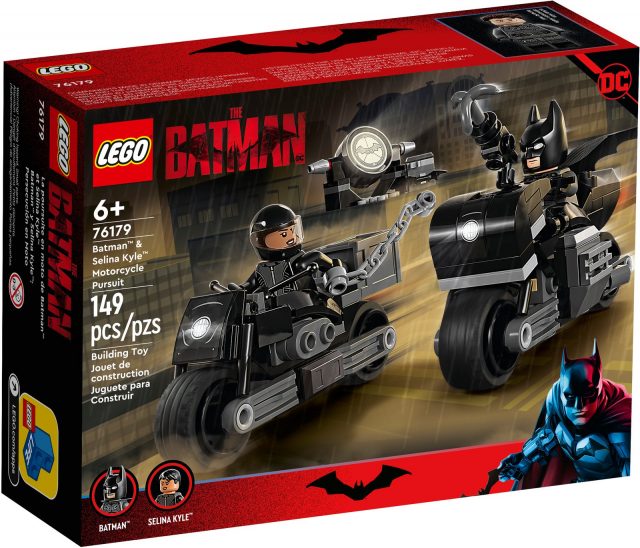 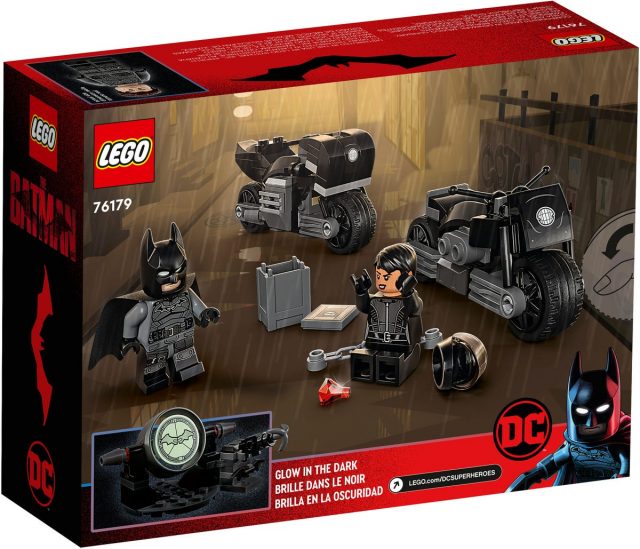 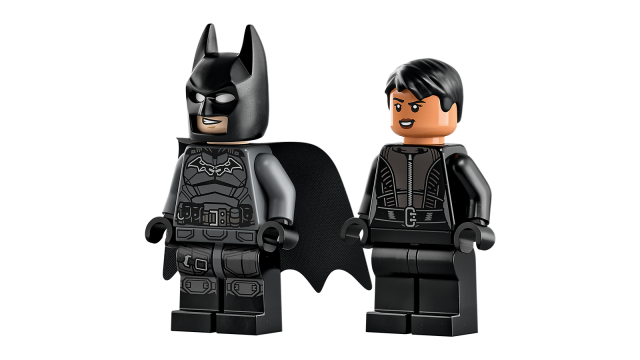 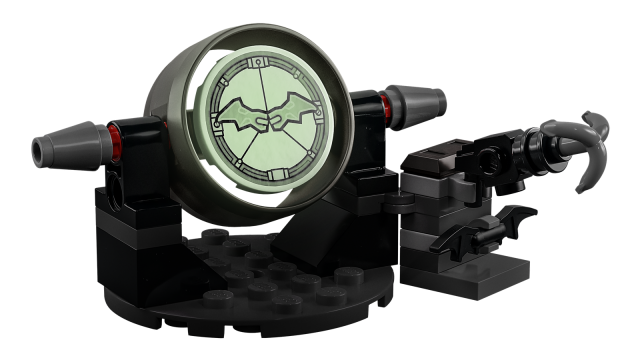 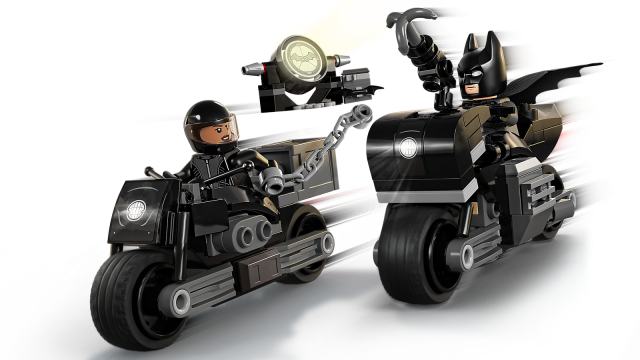 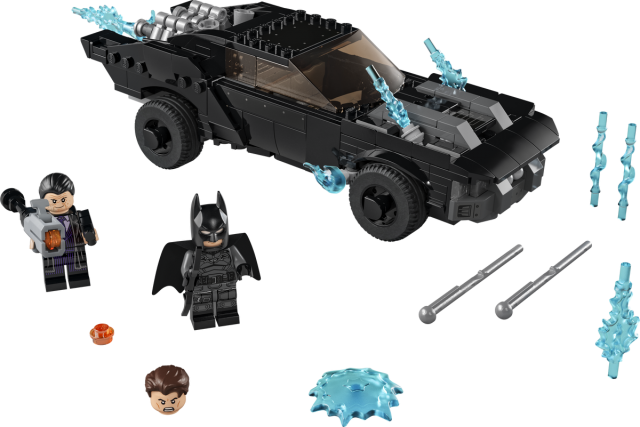 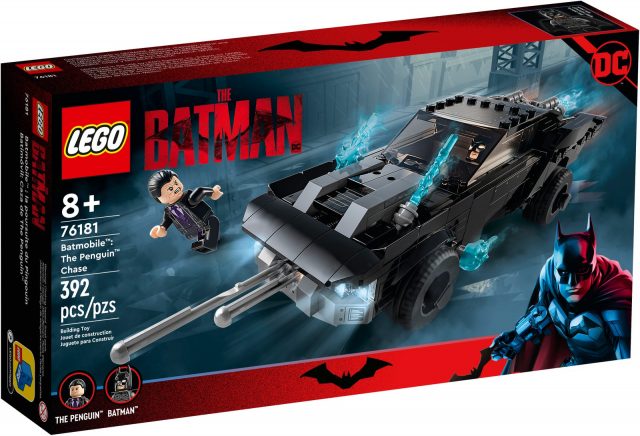 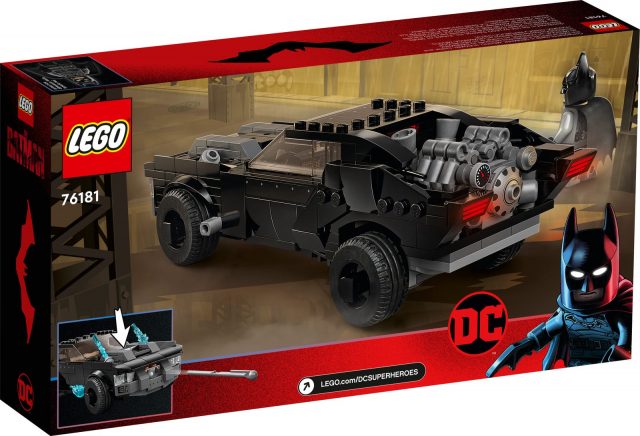 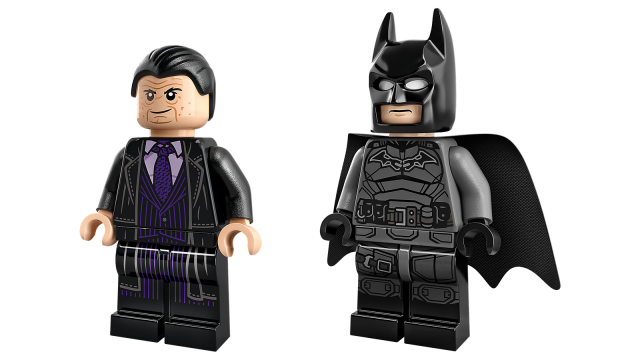 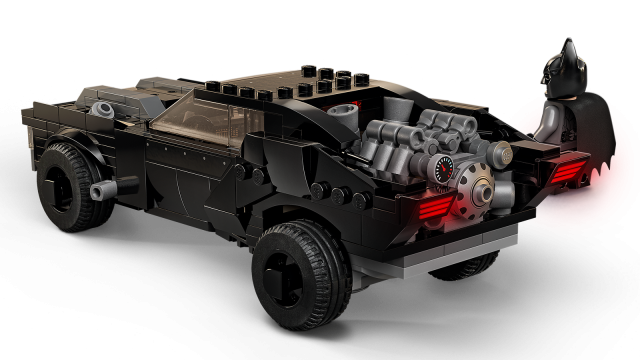 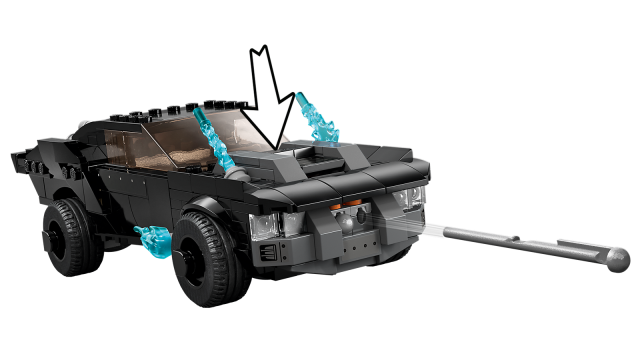 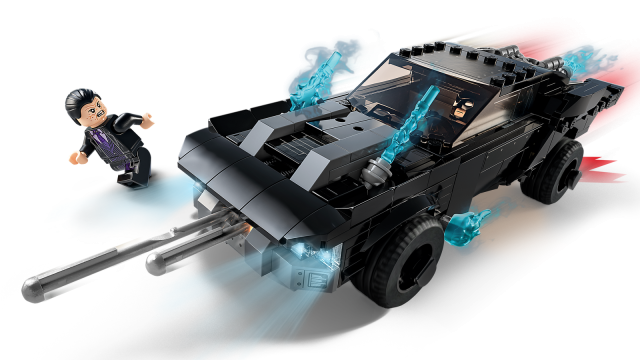 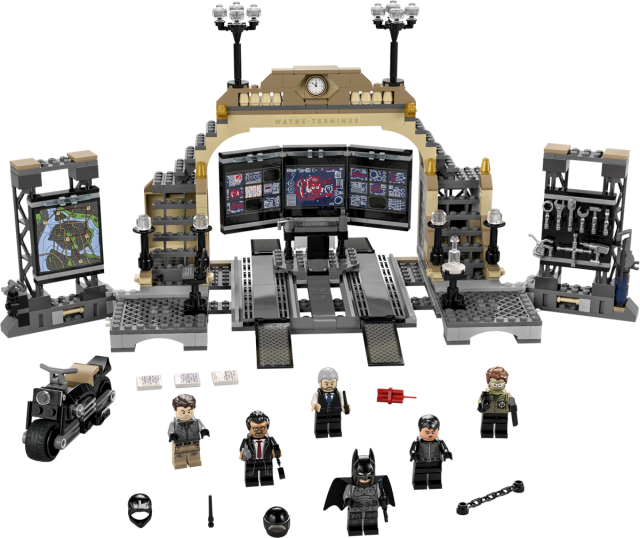 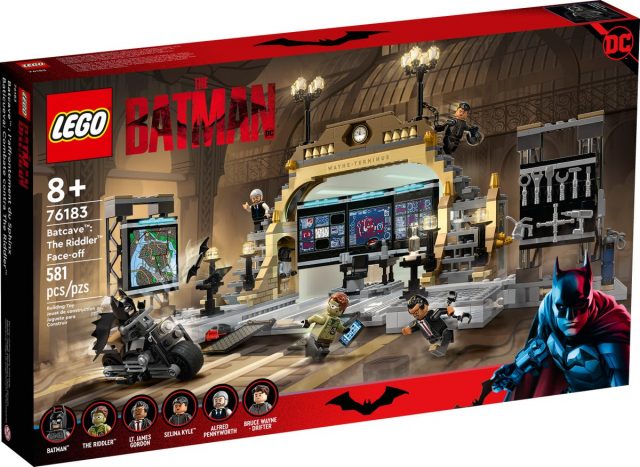 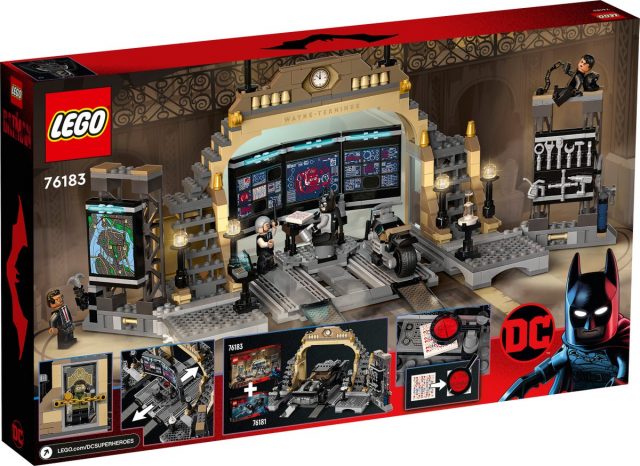 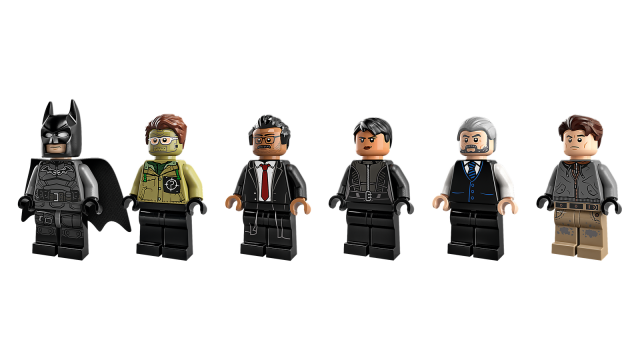 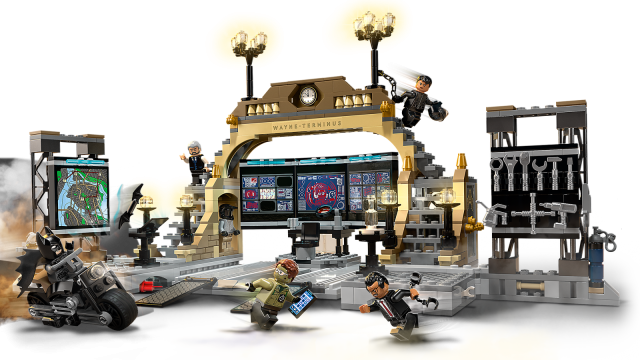 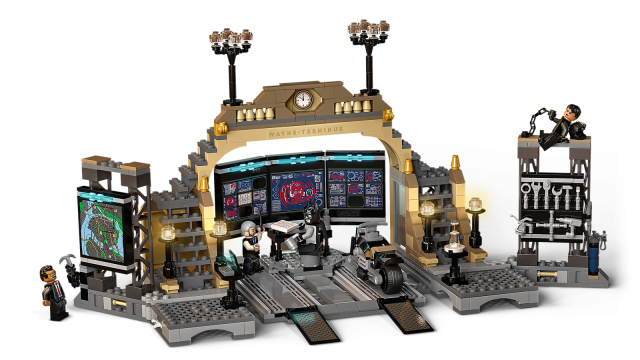 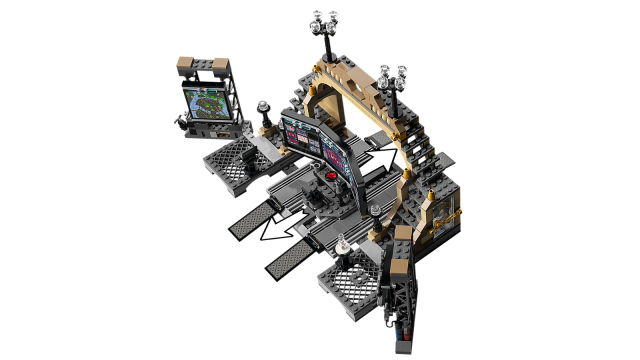 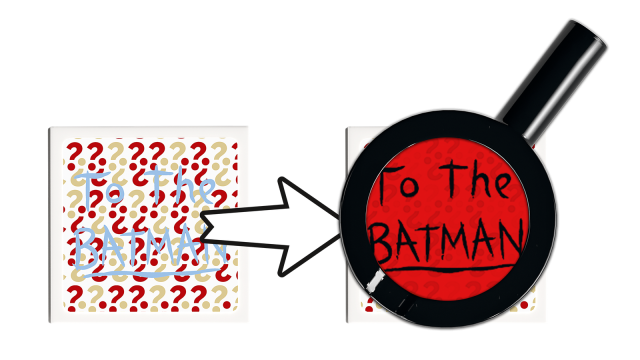 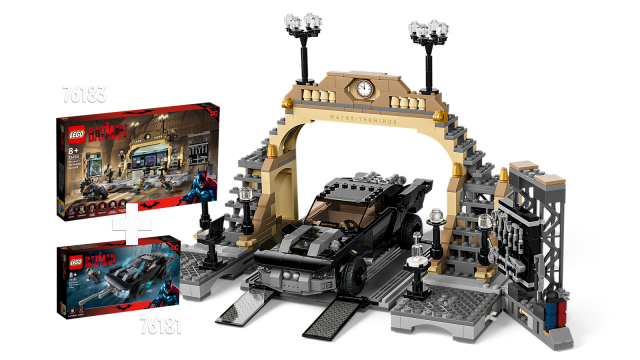 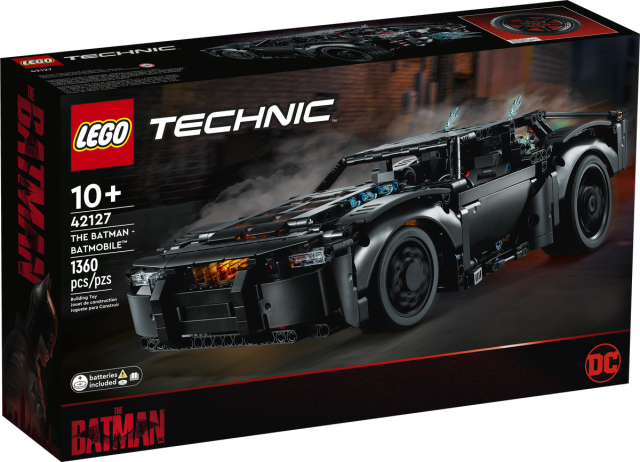 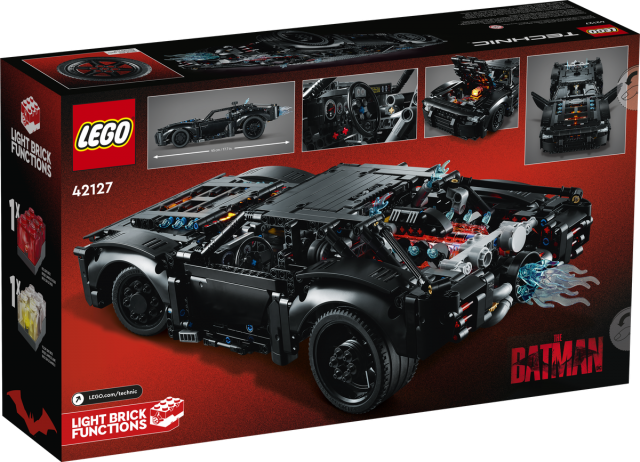 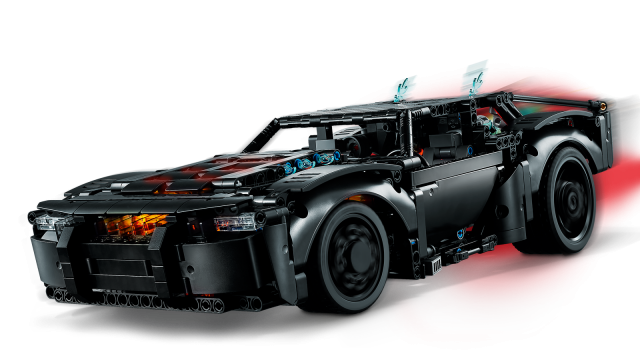 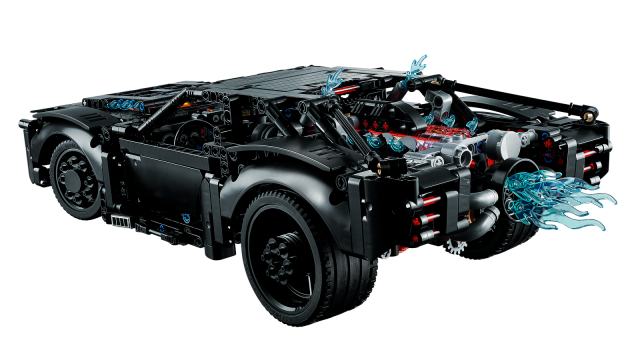 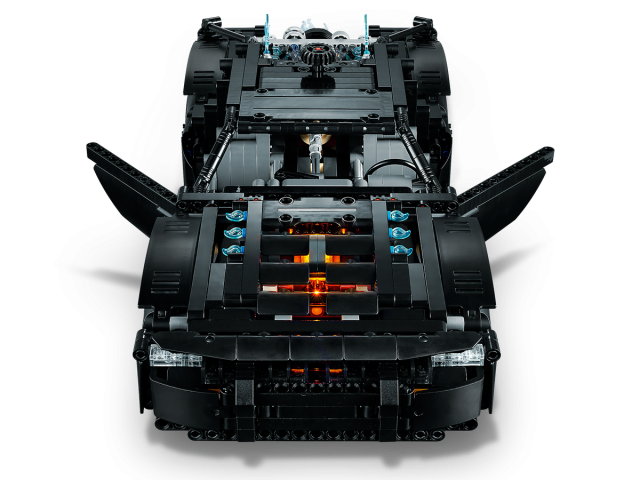 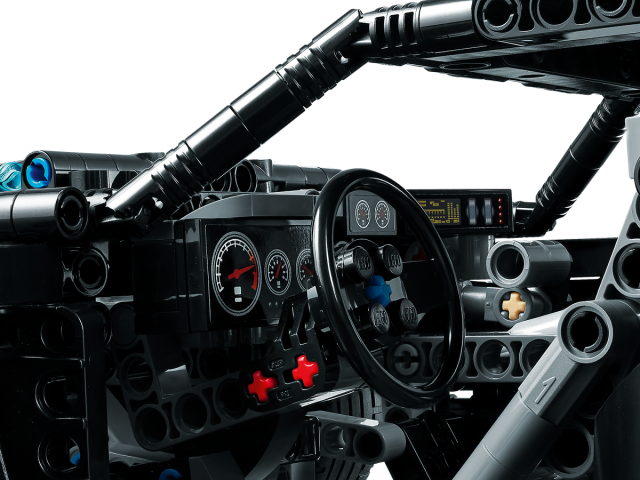