Chris Yu has created this excellent version of the cheerful canine in Lego form. The round, exaggerated proportions of Pluto have been captured perfectly. Quarter circular tiles are placed throughout the build, accentuating the more curved areas. The cheeky dog also has a lolling tongue conveying Pluto’s playful personality. Small details, such as the custom name tag, makes the model almost look like an official set. 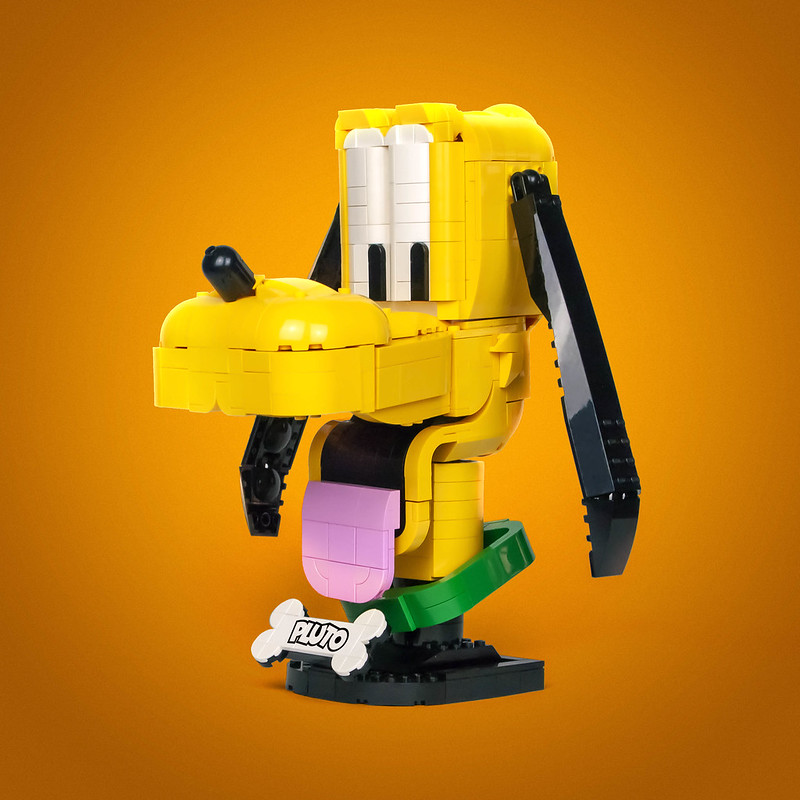 The build also has the ability to pose its long, sleek ears and move its neck, allowing Pluto to do an adorable head tilt. Chris Yu’s approach to creating Pluto feels professional and this model would make for a great set. Let’s hope we can see something like this in the future from Lego! 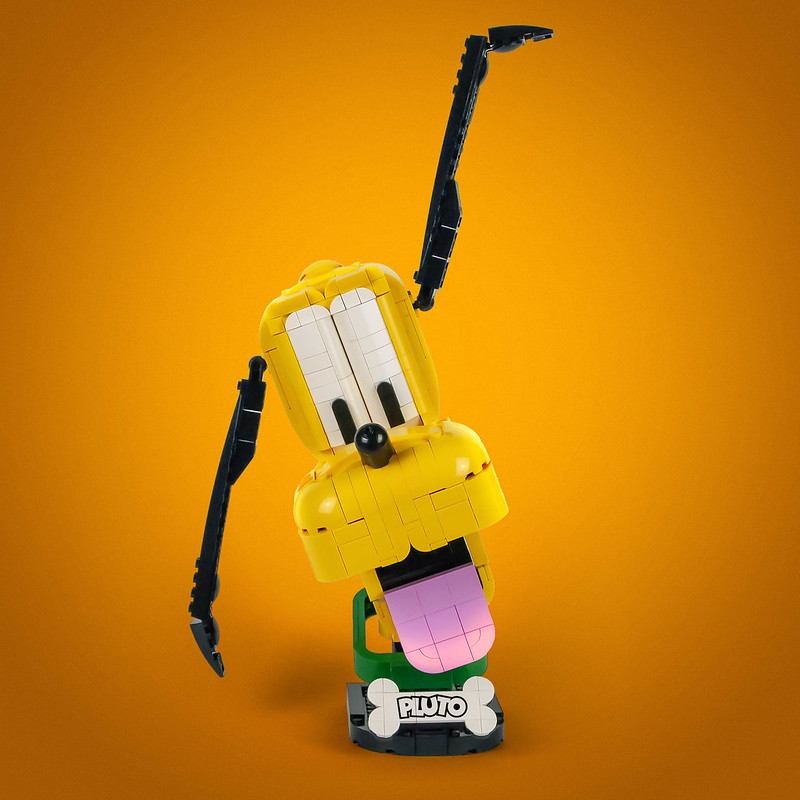 We have plenty more articles on Lego versions of classic Disney characters which you can check out here.