As the second review period of 2021 has just closed, the LEGO Ideas team confirms that 34 projects successfully gathered 10,000 votes each and are now qualified for the review stage. As usual, there’s plenty of buildings (both urban and rural) in the pool, as well as space-themed creations and scenes based on TV shows and movies. It’s hard to predict the review result just yet, but we are thrilled to see how some of the more unusual projects will perform. 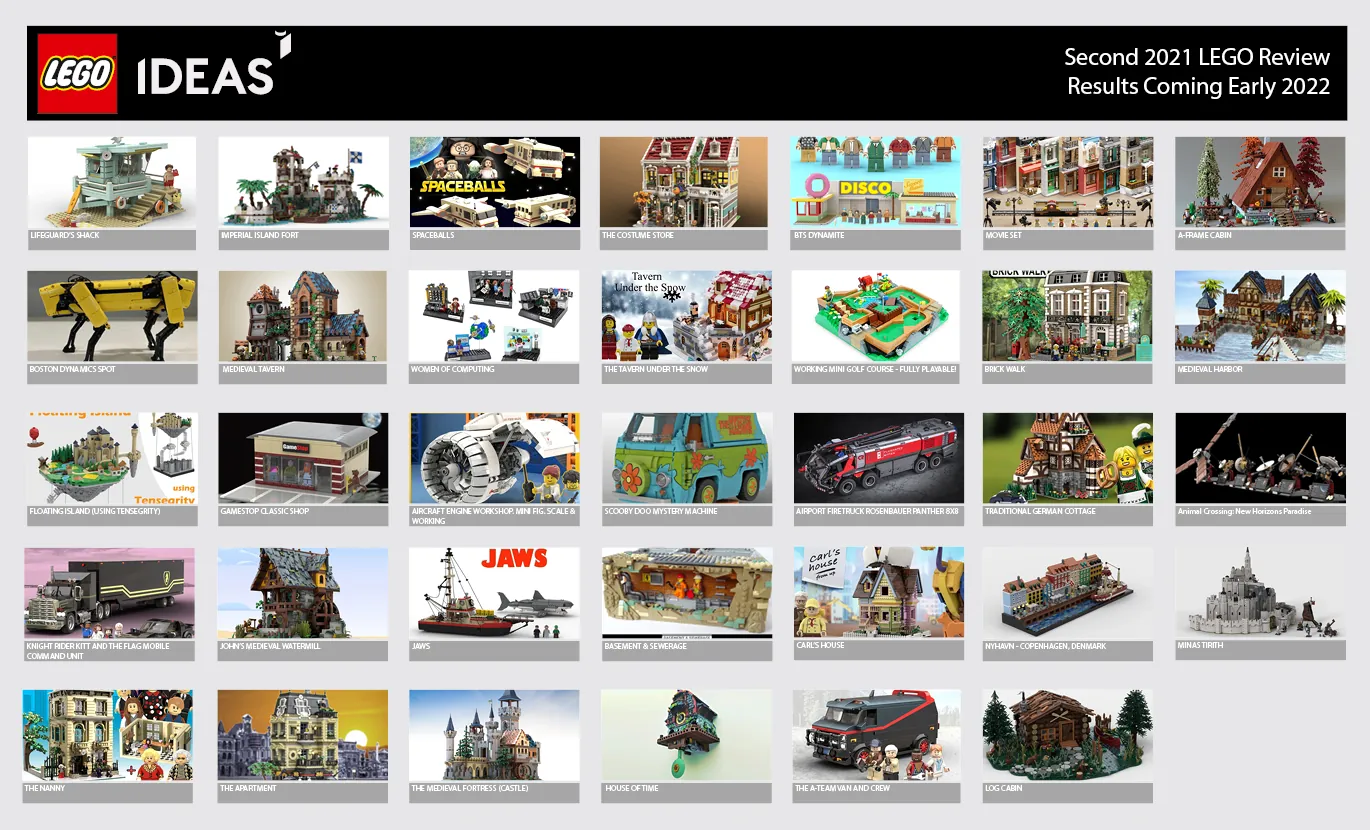 Meanwhile, the results of the 2021 first review are coming soon. We can’t wait to learn which of the 57 projects will be turned into official LEGO Ideas sets next. 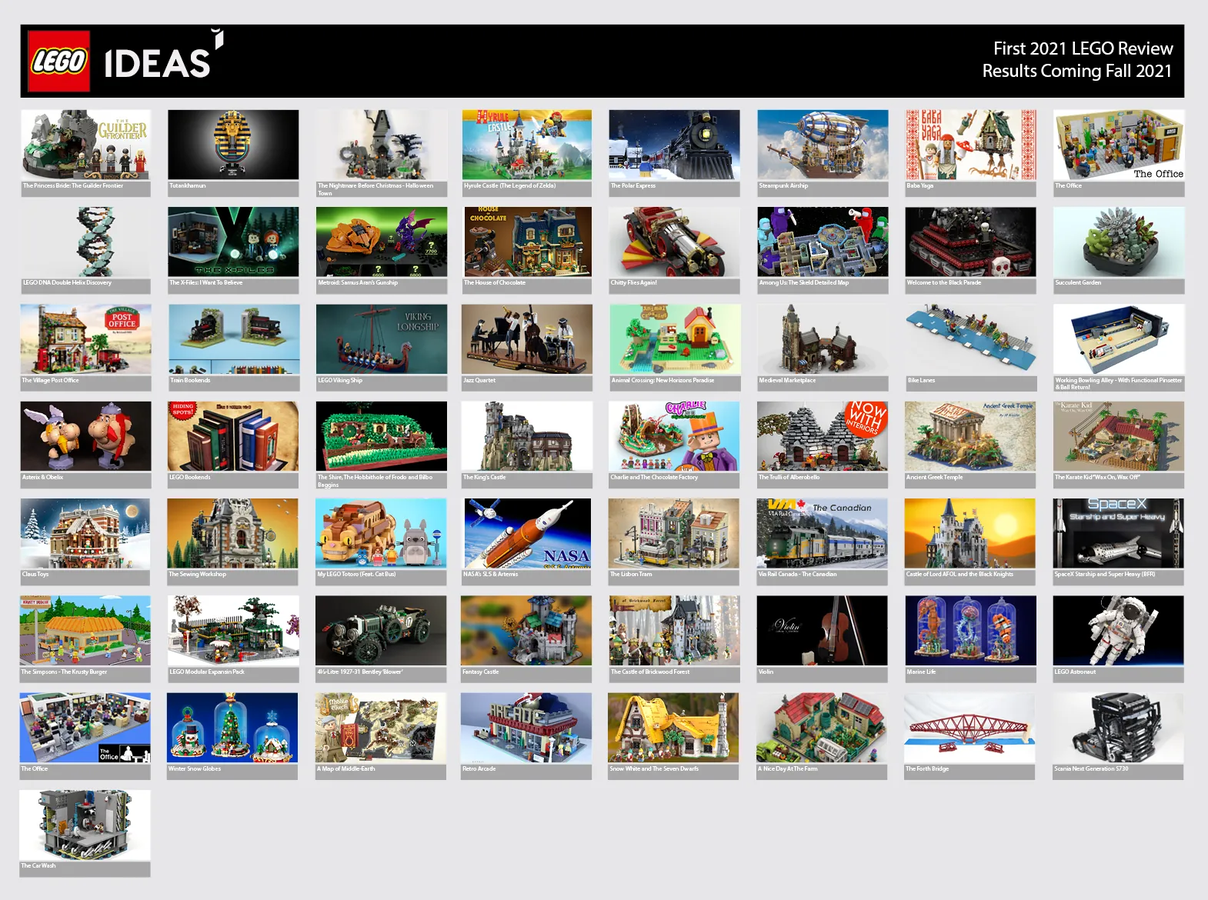