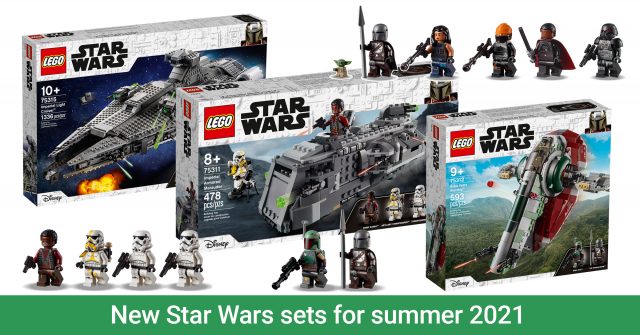 The smallest of the three, LEGO Star Wars 75311 Imperial Armored Marauder includes 4 minifigures: Greef Karga, 2 Stormtroopers and a brand-new Artillery Stormtrooper. The vehicle measures 8 cm (3 in.) high, 19 cm (7.5 in.) long and 10 cm (4 in.) wide, and has stud shooters to recreate the scenes from the series. 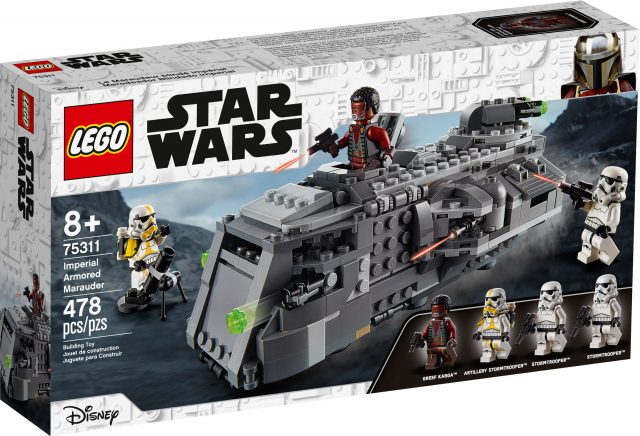 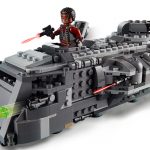 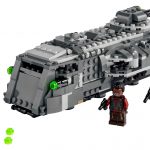 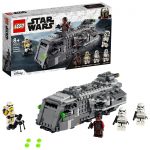 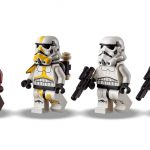 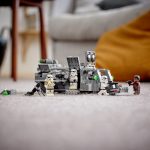 Boba Fett’s Starship is one of the smallest versions of Slave I released in the last 10 years (excluding the promotional polybags and magazine gifts). There are 2 minifigures in the set, Boba Fett and the Mandalorian. Boba Fett comes with a blaster while The Mandalorian comes with his blaster rifle and Beskar spear. The set also includes a carbonite brick to increase the play value. The ship is 8 cm (3.5 in.) high, 20 cm (8 in.) long and 20 cm (8 in.) wide. The transporter vehicle included in the set makes it possible to display the ship in an upright position. 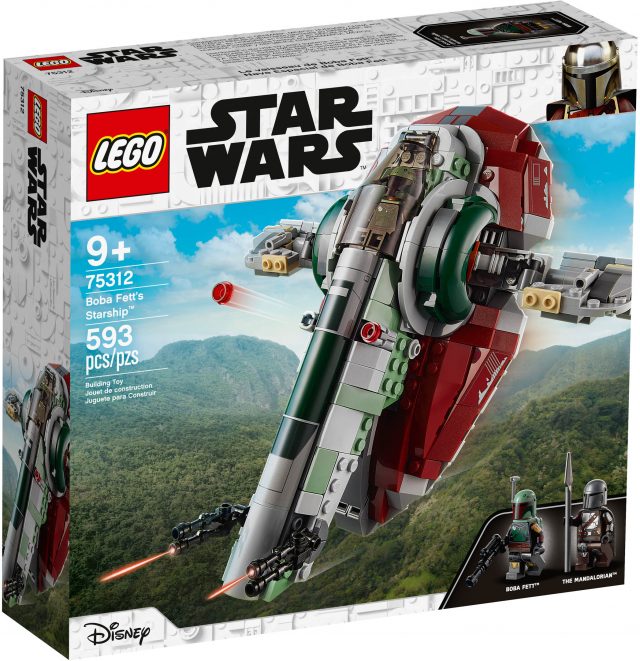 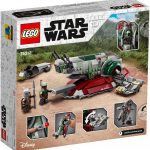 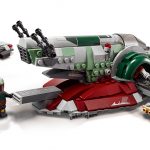 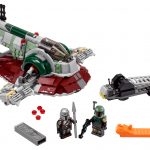 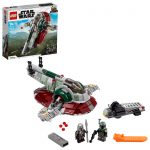 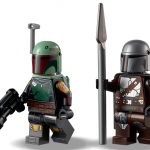 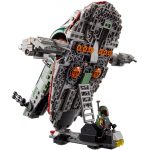 The largest set of the wave is the Imperial Light Cruiser, which is the first-ever LEGO model of the ship. It comes with 5 minifigures — previously released the Mandalorian and Cara Dune; and brand new Fennec Shand, Moff Gideon, and a Dark Trooper. The set also includes the figure of the fan-favorite character, the Child (Grogu). Imperial Light Cruiser measures 13 cm (5 in.) high, 58 cm (22.5 in.) long and 22 cm (8.5 in.) wide and is filled with many details to recreate the final episode of the series. 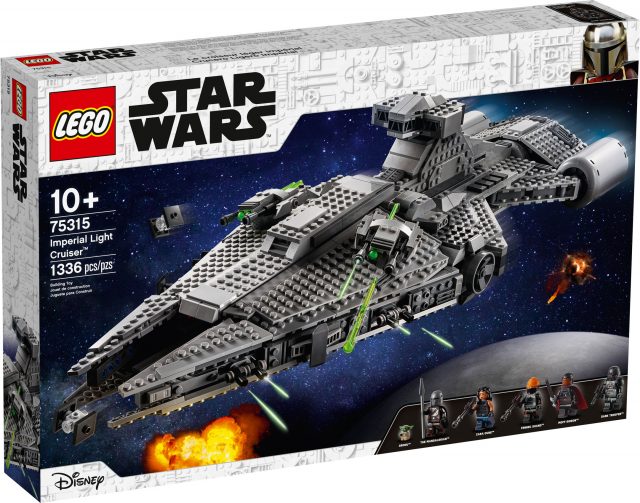 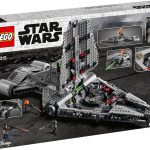 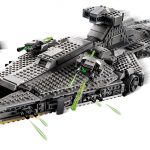 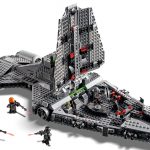 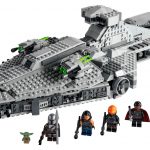 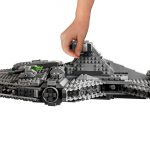 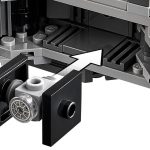 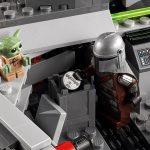 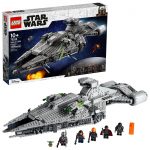 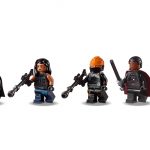 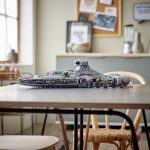