Kurt Kristiansen, LEGO Designer has been involved with the Star Wars series ever since the franchise was released in 1999. This means he’s had the honour of also being a part of the earlier release of the similar scaled Star Wars LEGO 10225 R2-D2 model that hit the shelves in 2012. 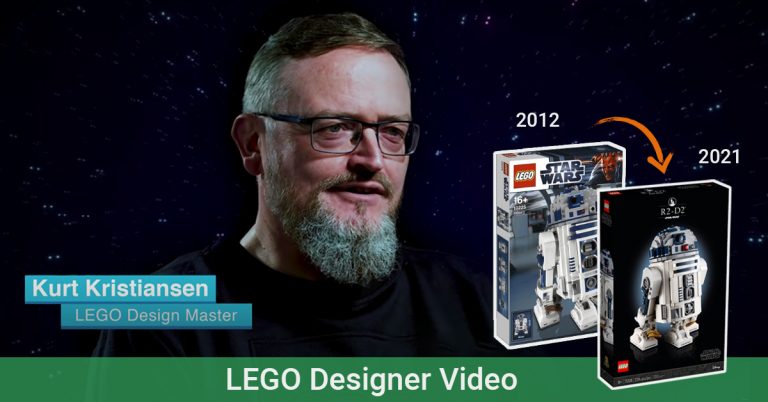 After more than a decade, including the time spent from concept to finish, we get to hear first-hand from Kurt on his thought process on the journey towards a new iteration of the beloved and feisty Astromech droid.

Now that you’ve seen what the process look likes today, take a step back in time to hear Kurt talk about the first iteration of the R2-D2.