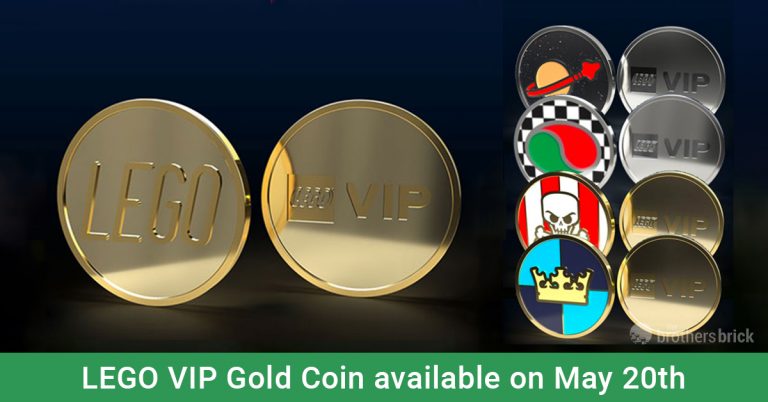 The fifth LEGO VIP coin is modeled after the classic chrome gold coin that was first found in the Pirates theme dating all the way back to 1989. Instead of having the printed value on one side, it has the LEGO logo and the letters VIP embossed. 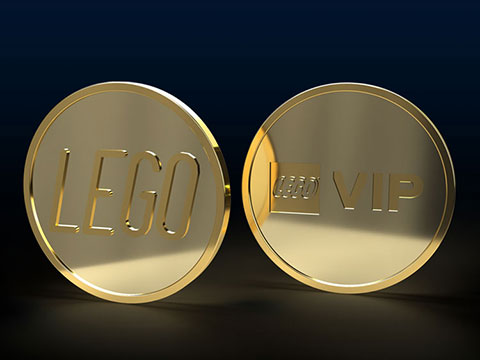 The ones released earlier this year were selections from LEGO popular classic themes – Gold Castle Coin (January), Gold Pirate Coin (February),  Silver Octan Coin (March) and the Classic Space Coin in Silver (April). We expect the Gold VIP coin is expected to be exchanged for 1,150 VIP points as with the previous coins. Read our in-depth review of the VIP Castle Coin that we covered earlier in January.

Jason was also able to give us some other interesting insights about the VIP program. For instance, in 2019 the VIP program was overhauled to introduce the Rewards Center, where VIPs could redeem points for various rewards, including coupons for a discount off the next purchase. This has been a controversial decision, because while many fans enjoy the greater breadth of rewards being offered, they are no longer able to redeem VIP points directly during a purchase, either online or in stores. Jason told us that this is a technical limitation of the system which needs to integrate with their point-of-sale systems in LEGO stores, which does not currently have the ability to integrate directly with the Rewards Center. He says the current system is not intended to be permanent and that LEGO’s goal is to return to a system where VIPs can redeem points for a discount directly during a purchase without using a coupon from the Rewards Center. He also stated that another long-running complaint from fans—only being able to enter a single rewards code per transaction—is also intended to change. He was not able to provide us with a timeline for either update, however.

Another hot topic for many fans has been the Ulysses Space Probe VIP set, which sold out within minutes of its debut back in April, leaving many fans who wanted one disappointed. Jason said that globally, 10,000 sets were available, which is about four times the typical quantity that the company produces for VIP rewards. LEGO was very surprised at the demand, he says, and noted that the website experienced more traffic as that promotion went live than even during Black Friday. No doubt this contributed to the website errors that many fans encountered. Unlike the coins, LEGO has not committed to making the Ulysses Space Probe available again. 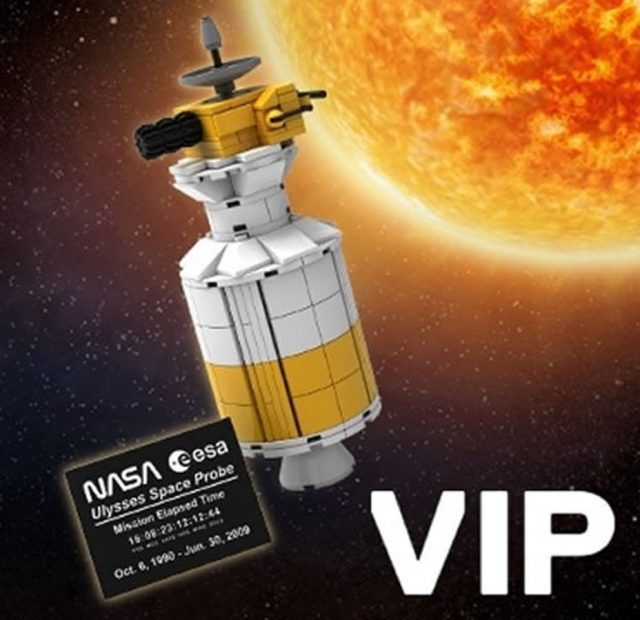 More broadly, Jason filled us in on the demographics of the VIP program as a whole. About 70% of VIP members are adults buying LEGO for themselves, he said, while about 40% are parents buying for their children. The two groups share quite a lot of overlap. Among VIP members, about one-third carry a large points balance to be able to redeem most rewards they’re interested in, while the rest tend to have a small points balance they use primarily for something special around Christmas and birthdays. The most popular rewards, however, might not be what you’d think. The number one most redeemed rewards are keychains, with the second and third being Xbox Game Pass and the unlockable LEGO Tower Minifigure Torso.

2 comments on “Updates on the LEGO VIP program; next VIP Collectible Coin available May 20 [News]”