True story; one of the best days of my life involved flying fish. I was in the Navy and got reassigned to gyro school while we were deployed out in the Gulf of Mexico. Instead of waiting until we pulled into port, they hired a small craft to meet our ship. I was (carefully) hoisted over the side, and onto the craft. Usually, the captain gets a series of bells to announce his or her arrival and departure. Little enlisted schlubs like me didn’t get the same treatment except during our final departure from the ship. So they rang me off with bells and headed for shore. Here’s where the flying fish came in, jumping over the craft in droves as we sped through the water. I felt like freakin’ James Bond on a special mission! Once on shore at Panama City, Florida, I was reverted back to common schlub transportation but for an hour or so, I felt pretty special. Thanks for the memories, James Zhan! It would have been extra-cool to depart on a piloted flying fish like this. 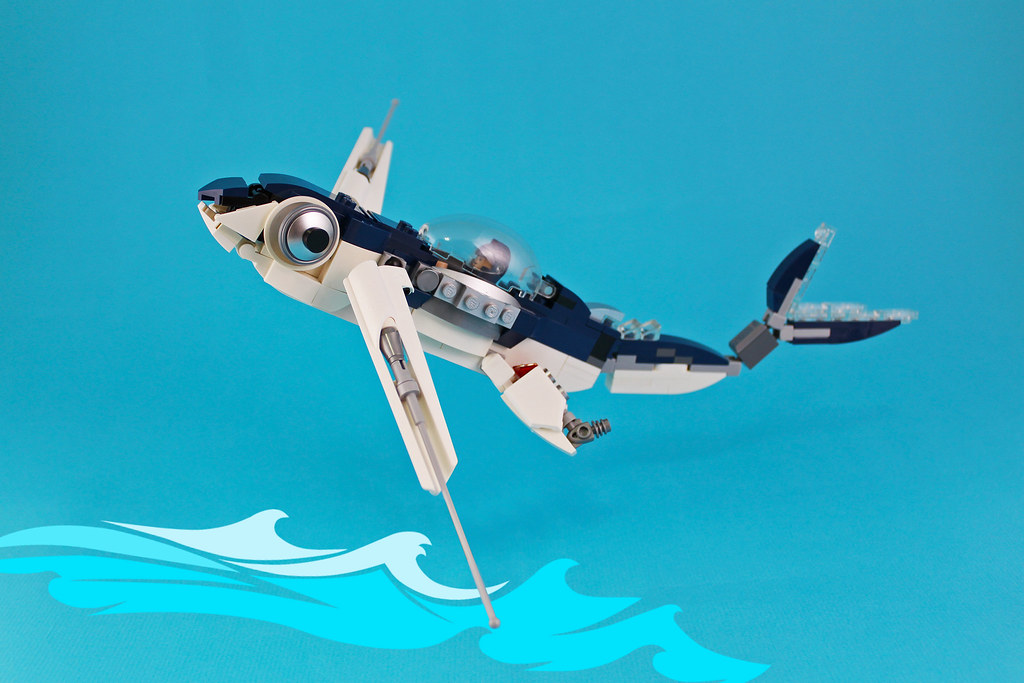