The first official picture of the soon-to-be-released LEGO Ideas Medieval Blacksmith set can be found right now on the Amazon.co.uk page. Although the set has not been unveiled yet, the online retailer used a rendered image of the set as the title one for the Ideas theme. 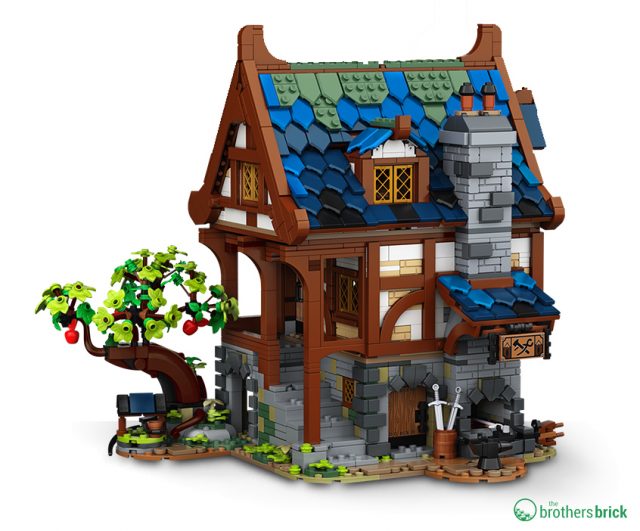 The original idea was submitted to the platform by Clemens Fiedler (Namirob) back in 2017, successfully gained 10,000 fan votes, and was finally approved by the review board almost a year ago. 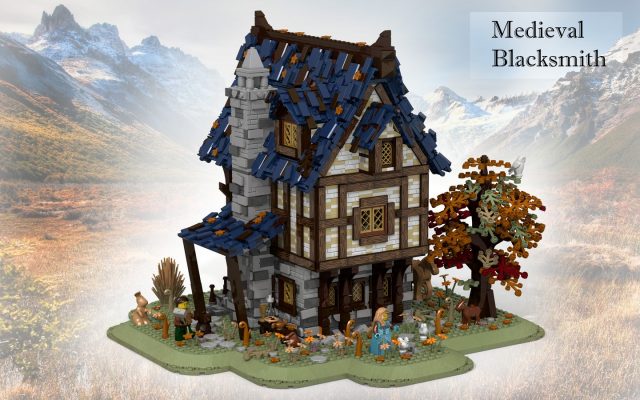 Judging by the first official render, the original idea was considerably altered by the LEGO Ideas design team. Which version do you like better? Let us know in the comments below.