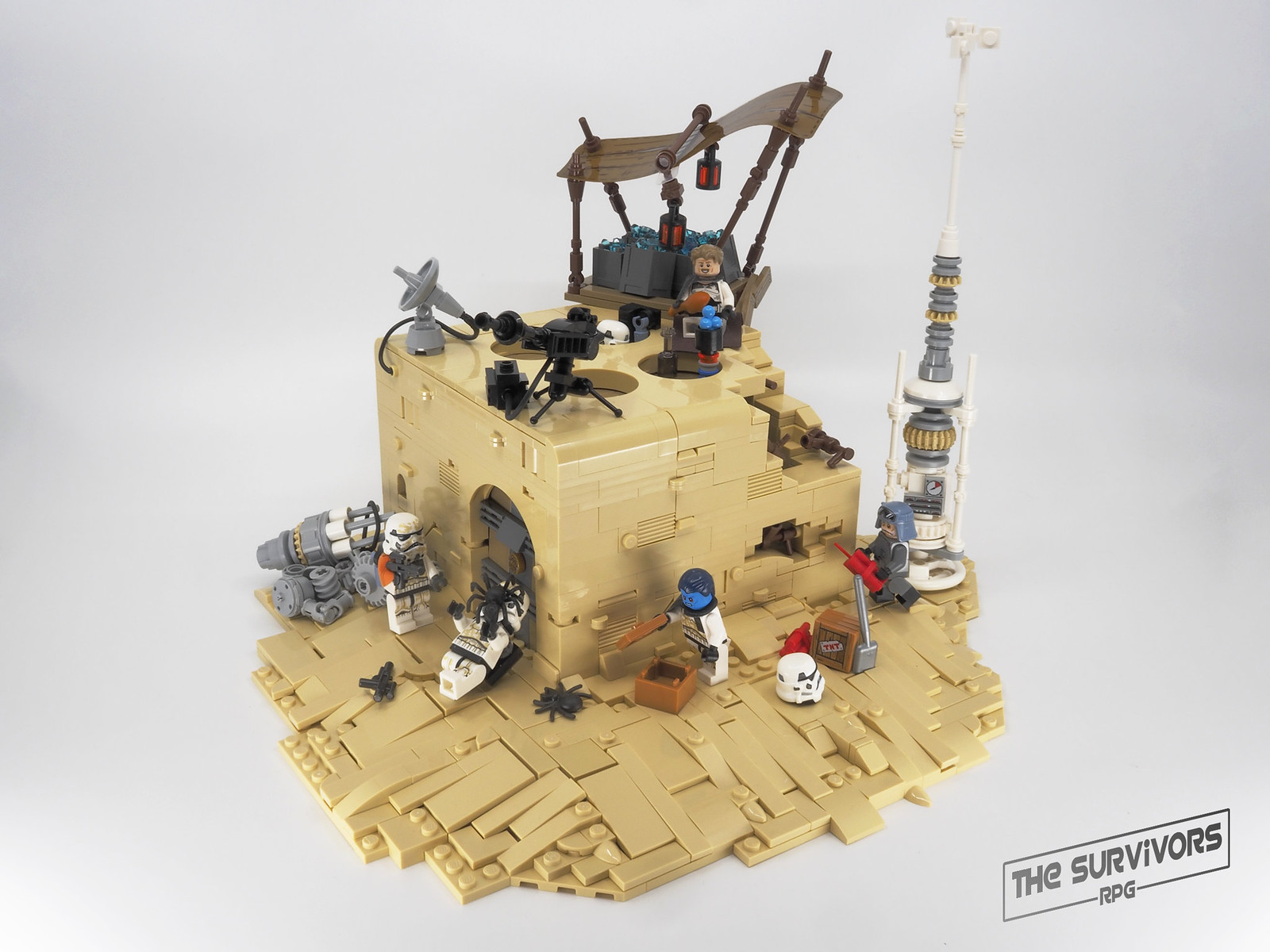 2 comments on “A lived-in universe”