The newest LEGO DC Comics set 76157 Wonder Woman vs. Cheetah is now available from LEGO. The set comes with 371 pieces and includes three minifigures of Wonder Woman, Cheetah and Maxwell Lord. The set is currently available for US $39.99 | CAN $49.99 | UK £34.99 (with 2x VIP points for the month of May). 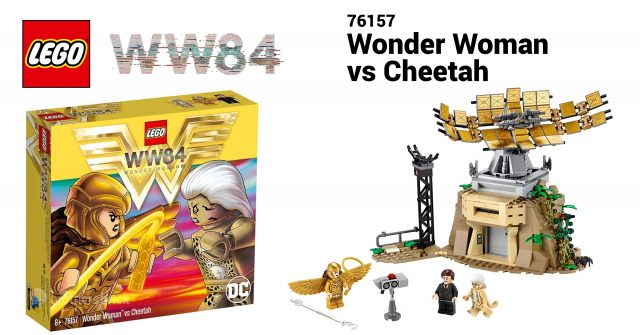 The Warner Bros. film Wonder Woman 1984 was originally slated for June 5th, though it has been delayed until August 14th because of the coronavirus. The Wonder Woman set is now available from LEGO along with the new Minions sets and Star Wars helmets. 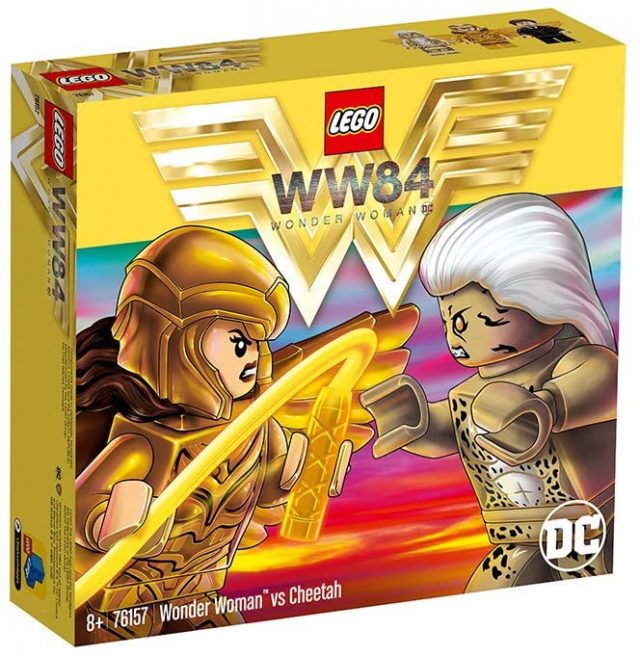 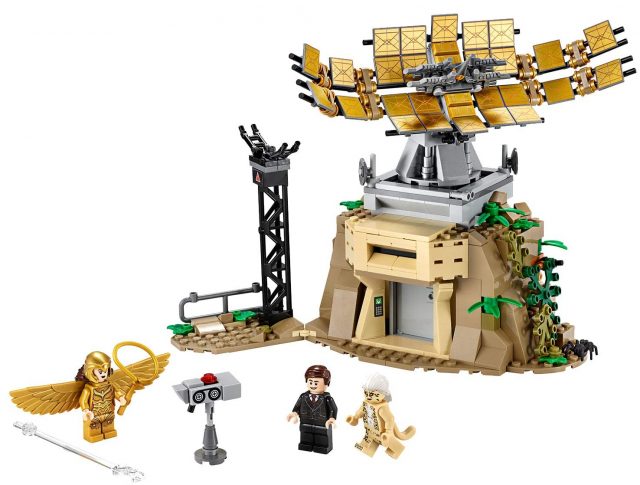 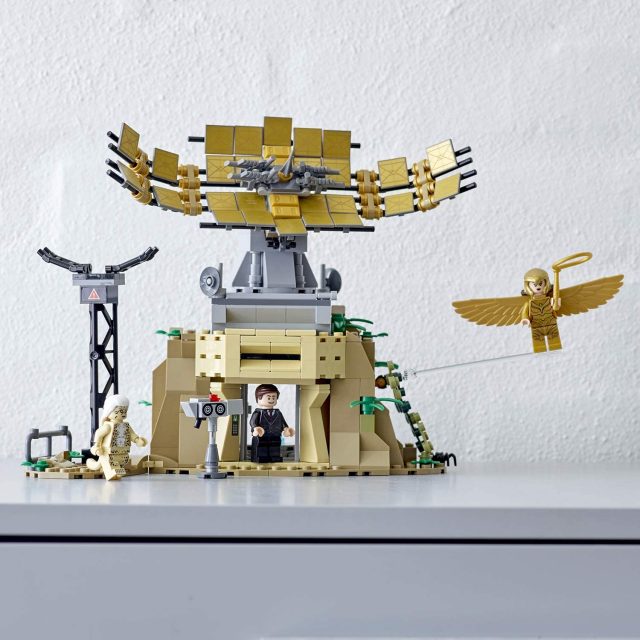 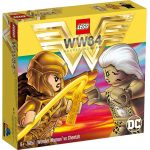 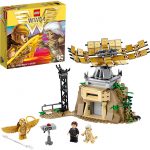 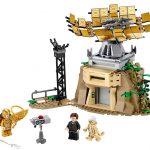 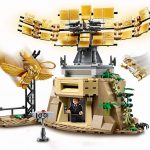 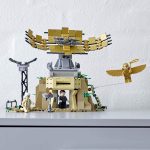 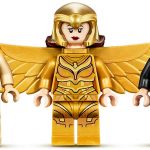 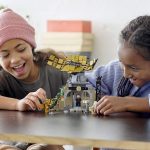 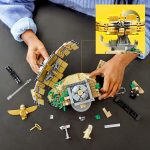