Today, LEGO announced a new licensing partnership with Universal Studios to create sets based on the mega-hit Fast & Furious franchise. With more than $6-billion in box-office revenue from the franchise already, Fast & Furious 9 is slated to hit theaters May 22. LEGO plans to release a tie-in set a month earlier on April 27, which will be a Technic kit with an age rating of 10+. LEGO has yet to confirm any further details about the set. 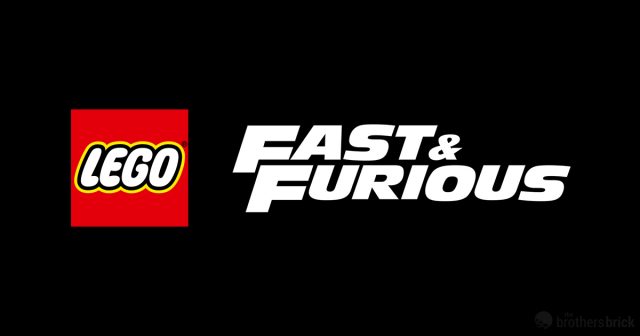 Jill Wilfert, Vice President of Inbound & Entertainment Licensing at the LEGO Group, had this to say about the partnership: “The LEGO Technic brand with its authenticity and attention to detail and the action packed Fast & Furious franchise are a great match. Both franchises are known for creativity and cool cars so we are really excited to work with Universal on this awesome product that both LEGO Technic and Fast & Furious fans are going to love to build!”