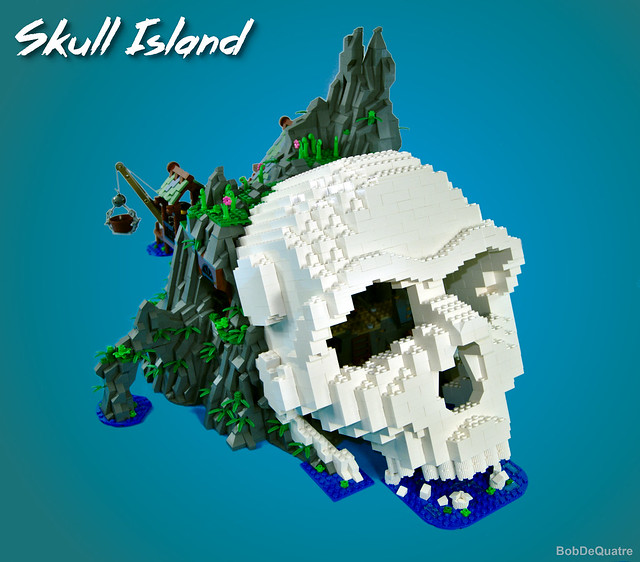 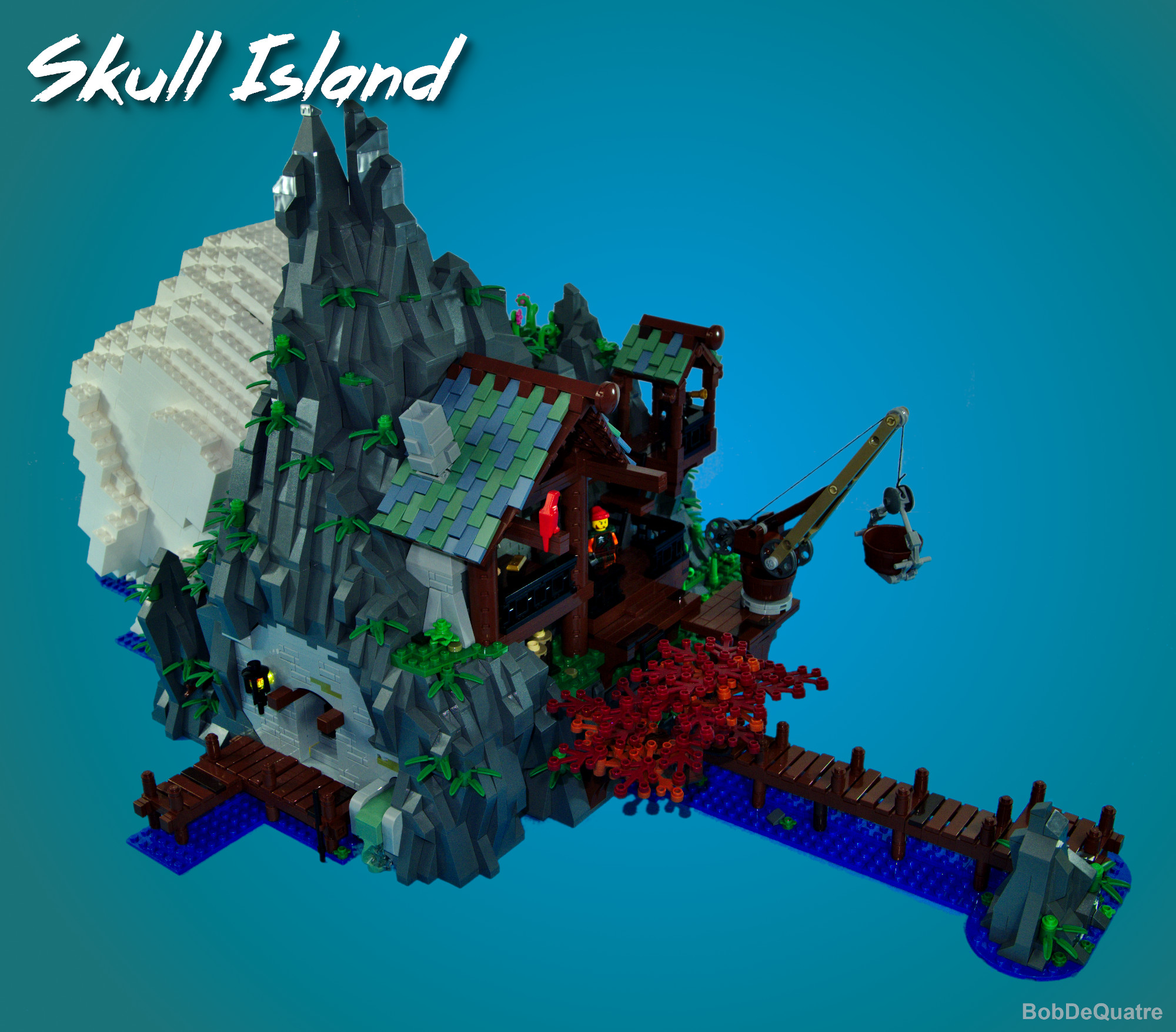 2 comments on “Skull Island, when is the soonest I can move in?”