LEGO has revealed all of this year’s holiday season Advent calendars with new images and they’re now available on Amazon US for pre-order. This year we have an addition of Harry Potter to the regulars of City, Friends and Star Wars. The same prices are holding as previous years: $29.99 USD each for City and Friends, while Harry Potter will be priced at $39.99 along with the Star Wars set. They will be released on September 1, but if you want to make sure you’re good and ready before Christmas, you can pre-order them at Amazon right now. 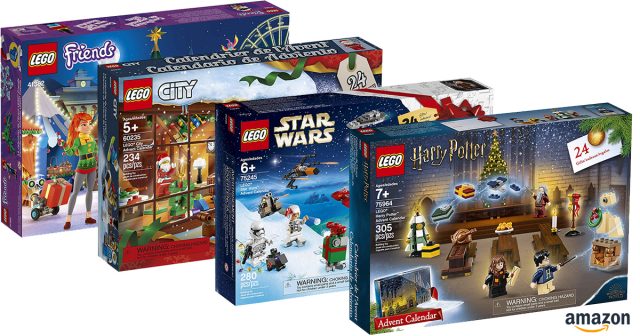 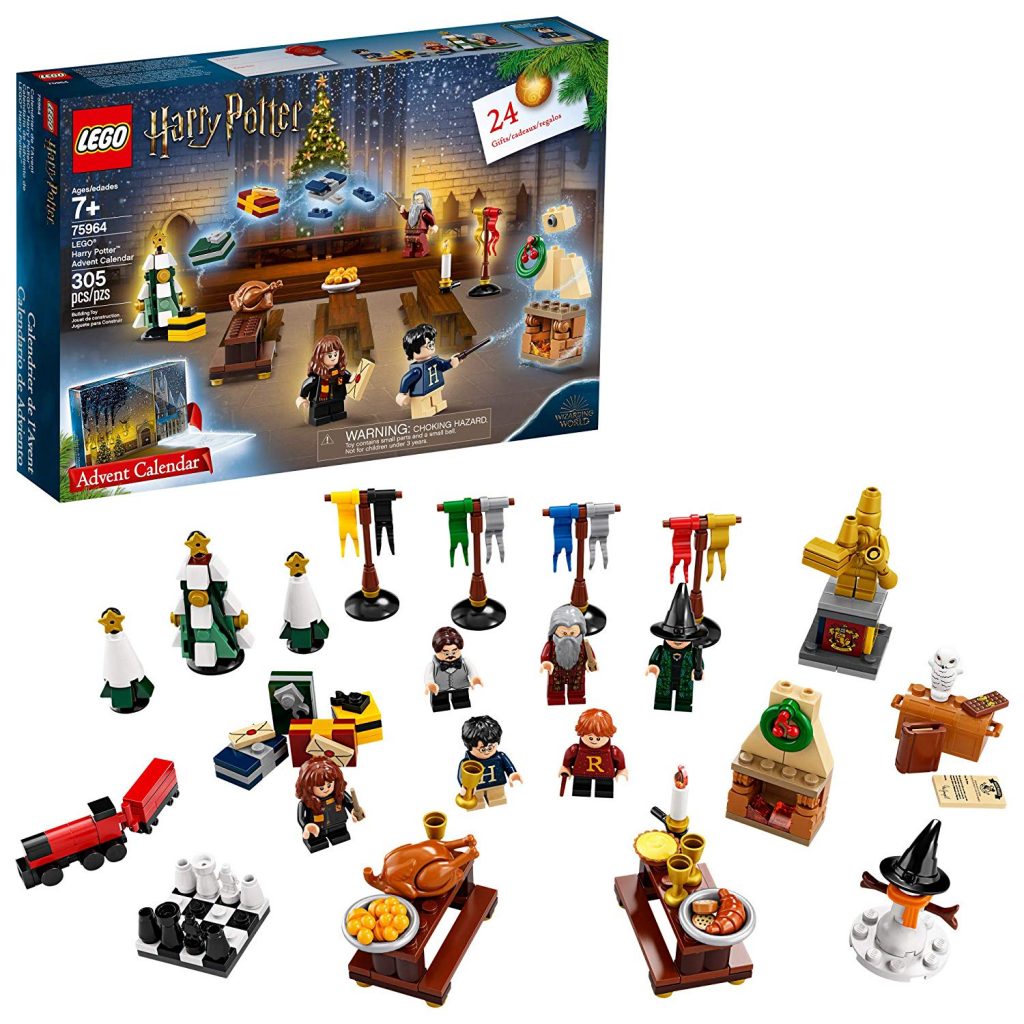 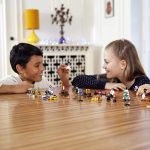 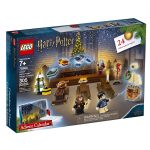 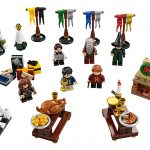 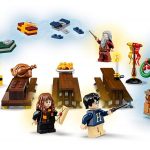 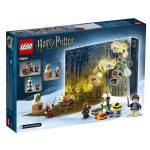 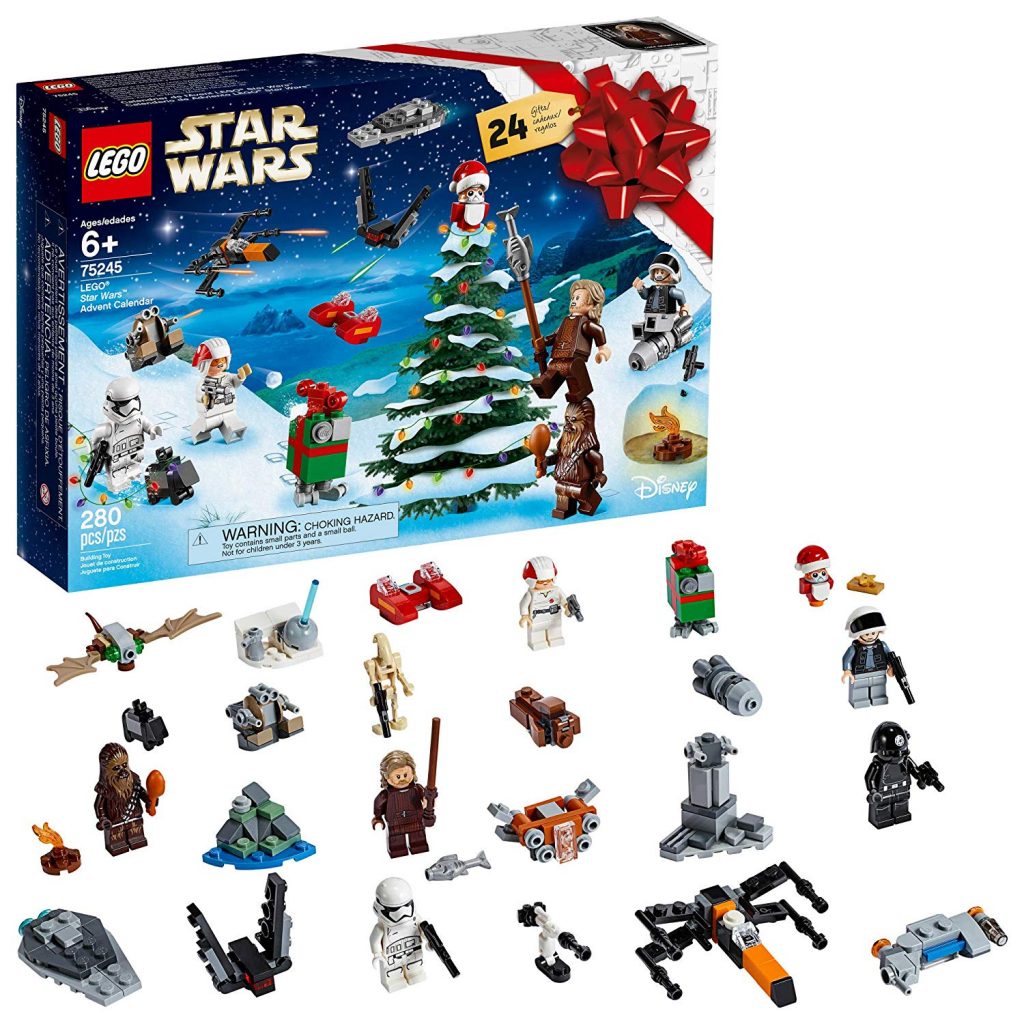 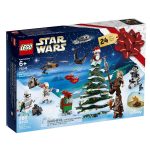 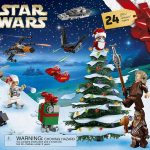 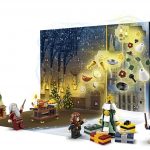 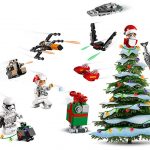 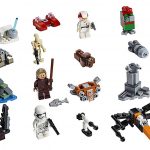 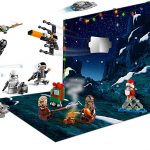 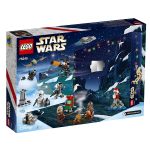 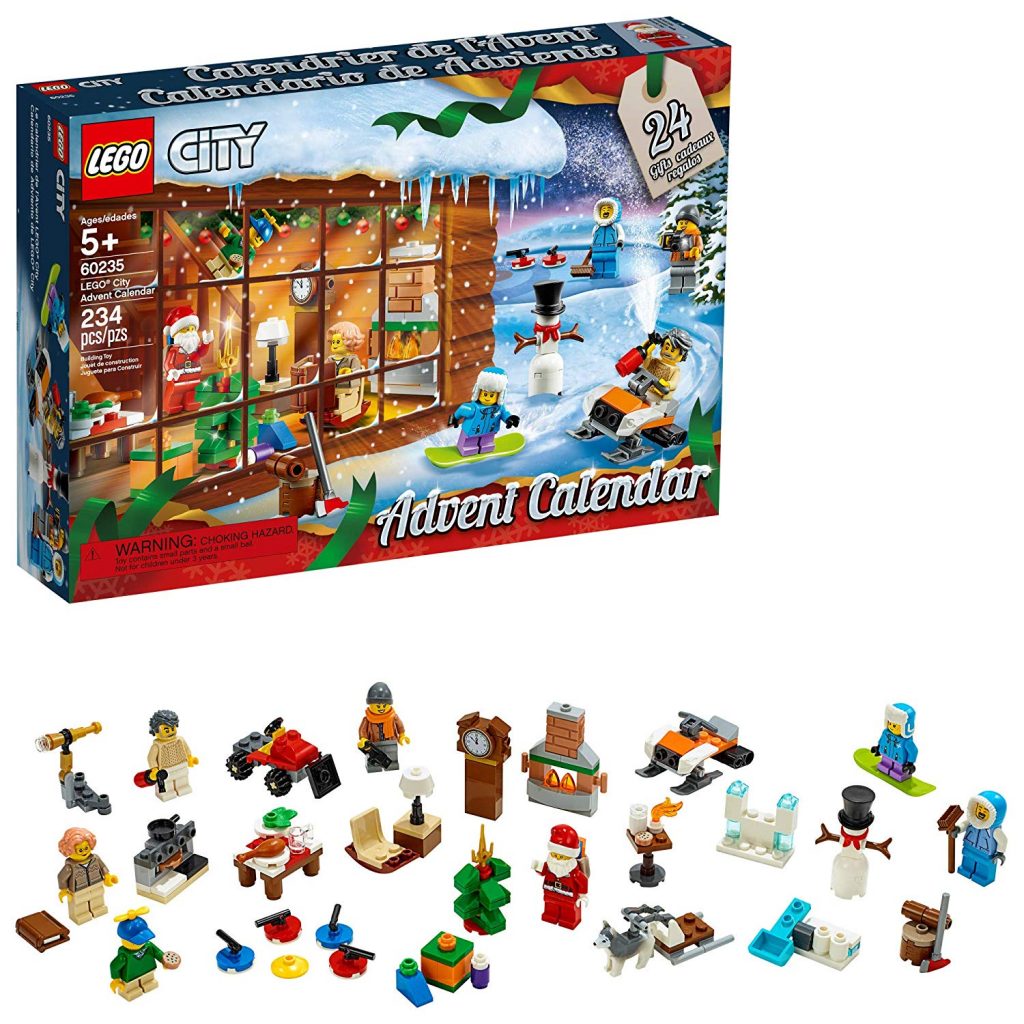 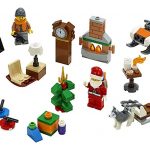 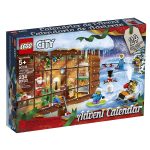 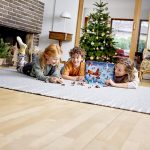 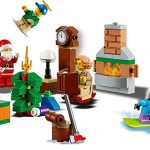 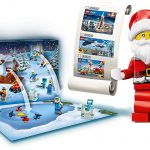 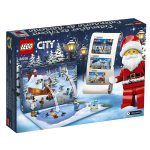 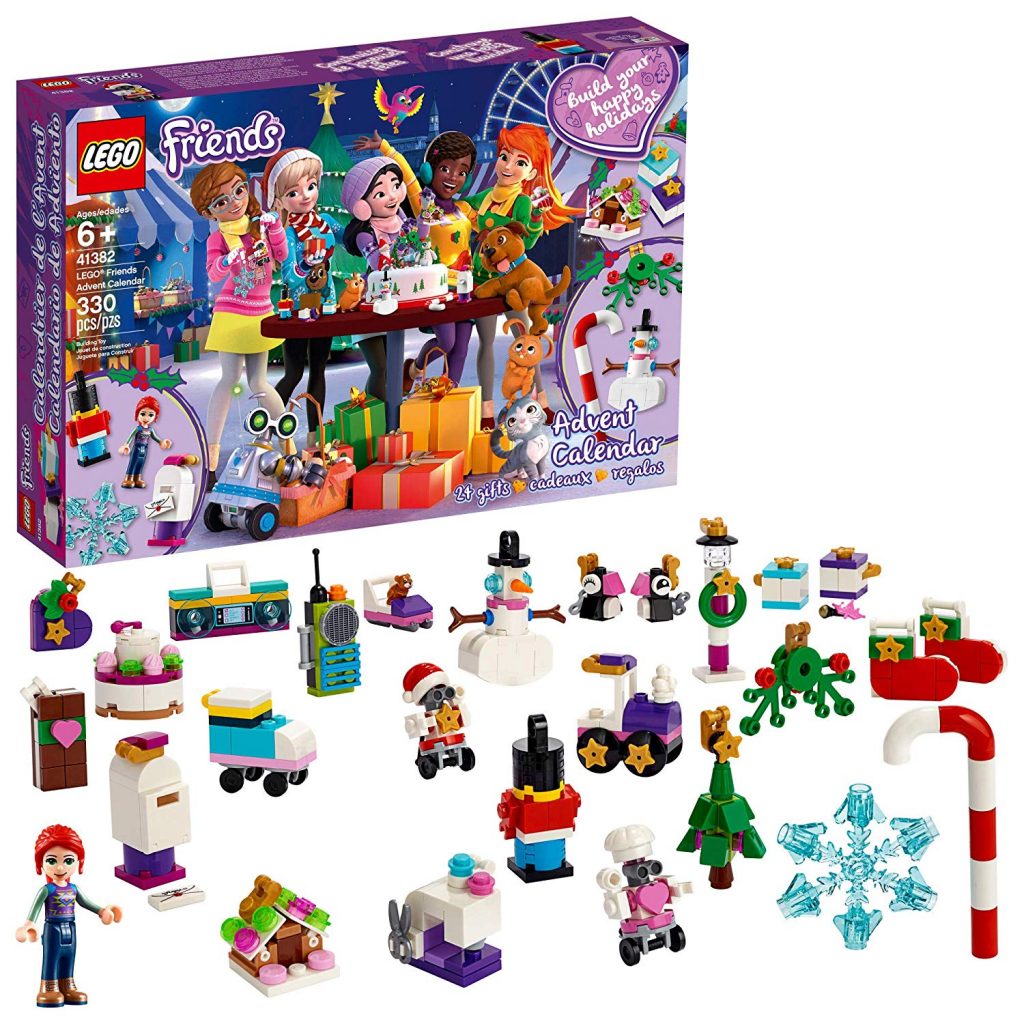 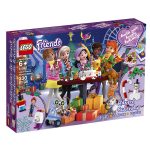 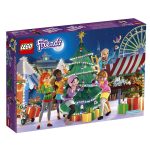 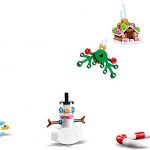 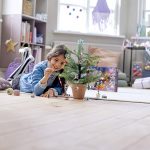