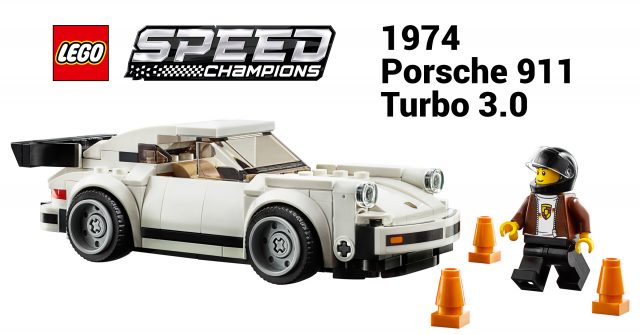 Many of you will recognize this 911 Turbo model, since it first appeared last year in lime green as part of the two-car set 75888 Porsche 911 RSR and 911 Turbo 3.0. We thought the model was quite good when we reviewed that set, although we thought the car is just a little bit too long, but be sure to check out the full review for a deeper dive. 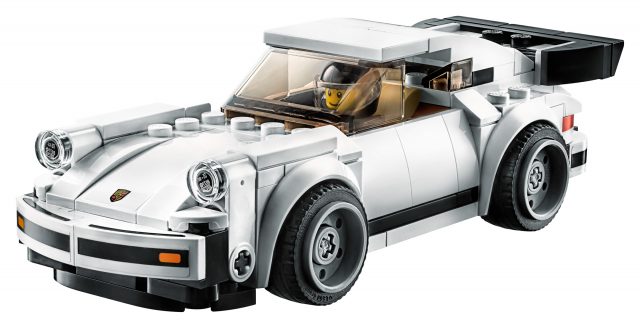 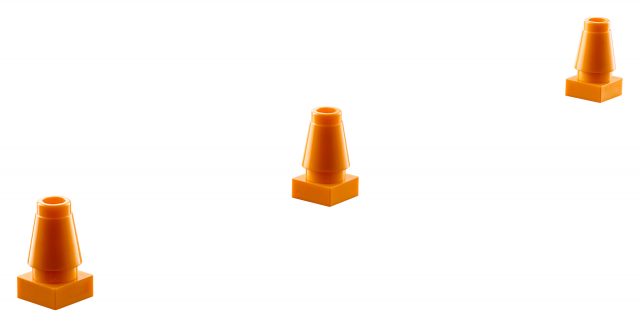 The driver is all-new, however, sporting a t-shirt emblazoned with the Porsche crest, beneath a leather jacket. You’ll also get an exciting three orange road cones to set up your own slalom.

Classic 1974 Porsche 911 Turbo 3.0 collectible toy car model to race and display!
Porsche fans will love to build, race and proudly display the LEGO® Speed Champions 75895 1974 Porsche 911 Turbo 3.0. This white, collectible toy car model for kids of one of the world’s most recognizable classic sports cars features a minifigure cockpit with a removable windshield and is packed with authentic details, including the iconic ‘whale tail’ rear spoiler. A classic Porsche 911 driver minifigure and 3 cones to play out race scenarios are also included in this LEGO car set.