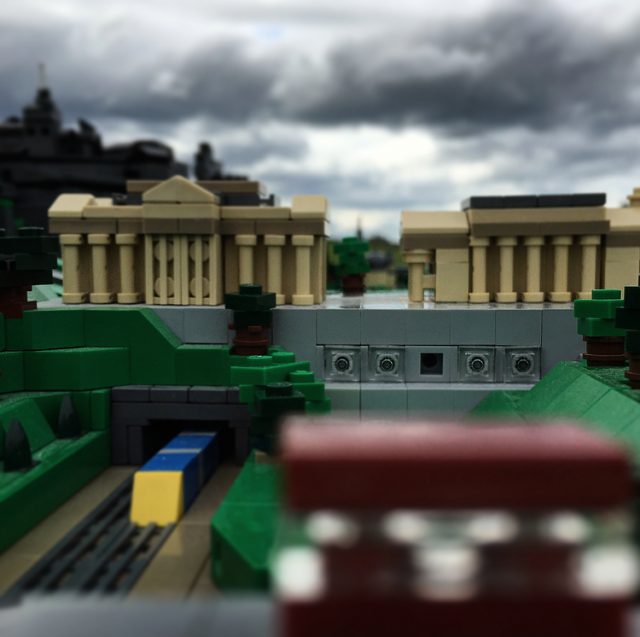 4 comments on “2,000-brick LEGO version of Edinburgh Castle and gardens”