In addition to the amazing LEGO models created by builders all over the world, The Brothers Brick brings you the best of LEGO news and reviews. This is our weekly Brick Report for the first week of April 2019. 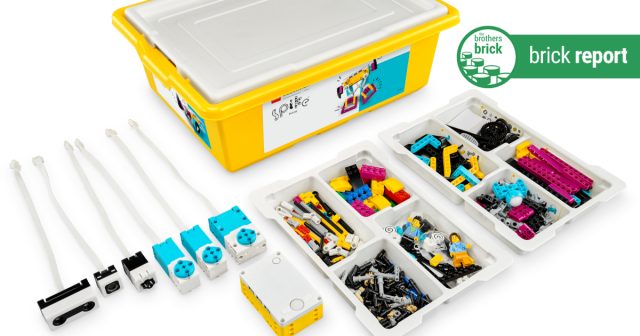 LEGO Education launched a brand new system to help kids learn. Read on to find out about the new system and all the new elements inside it. 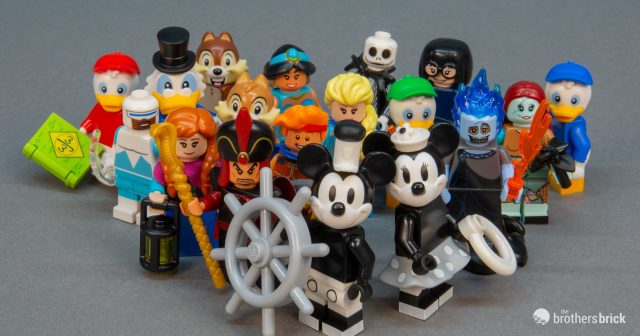 TBB NEWS & REVIEWS: The newest minifigure series is here, plus we have a close up look at an upcoming exclusive LEGO product. 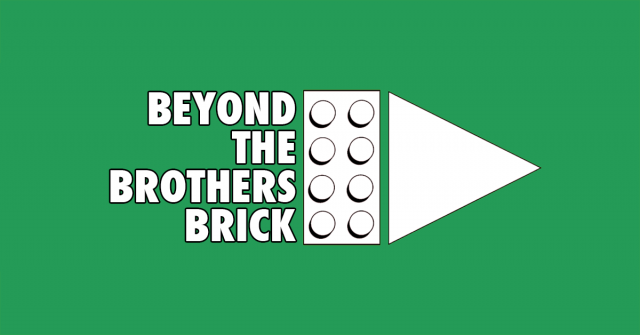 MORE TBB NEWS: We had a little fun for April Fools, and there are a bunch of new sets available now. Plus have you ever thought about joining the Brothers Brick team? Now you can!