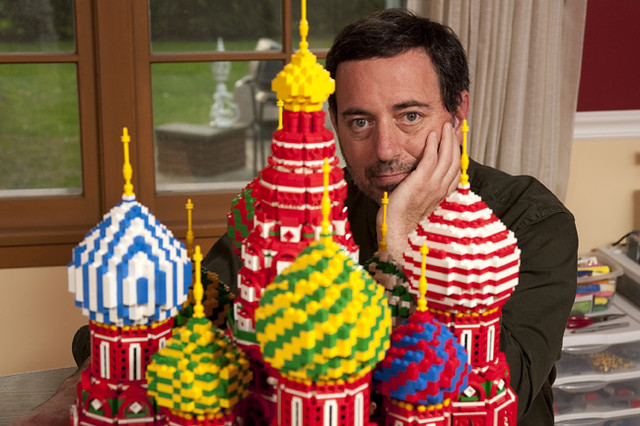 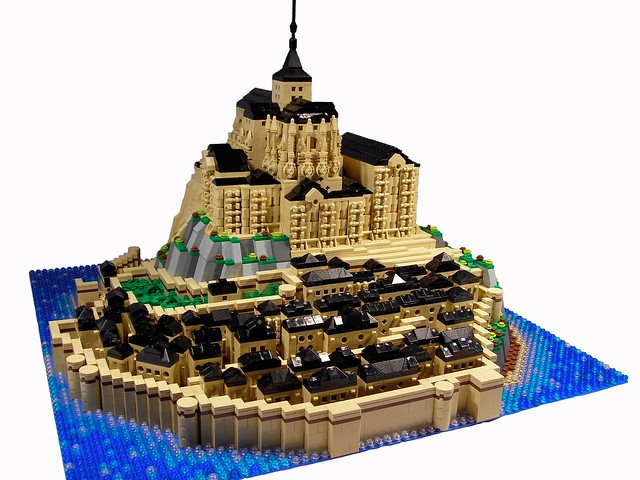 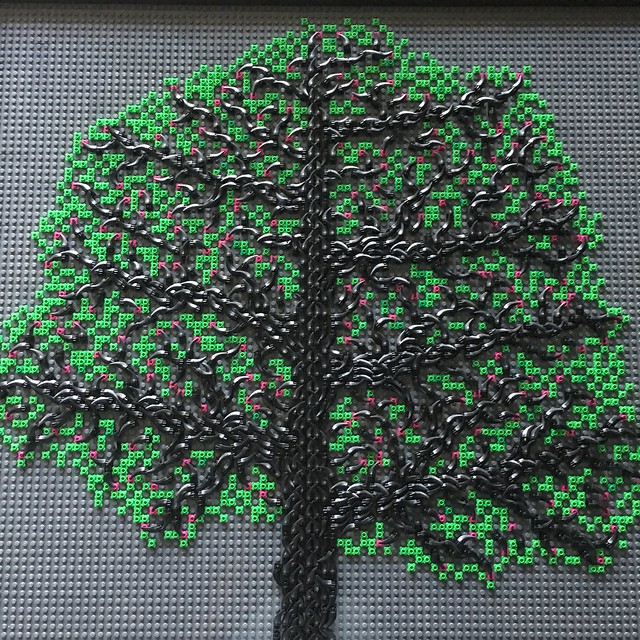 Arthur is perhaps best known for his model of the Taj Mahal, which included a gorgeous brick-built mosaic of the reflection pool. This building earned him a lot of notoriety, to the point that he was contacted about working with the independent film, Taj. The central plot of the 2011 film is a father and daughter reconnecting through building a LEGO model of the world-famous Indian landmark. It was a once-in-a-lifetime opportunity for Arthur, and he worked hard to make models that met the film’s specifications. This included a version that had to be built to easily fall apart in one of the scenes.

He was also an extremely talented LEGO mosaic builder. Elaborate examples have used printed tiles to make recognizable personalities, as well as LEGO nets in a life-size flexible cape depicting Batman’s Joker. Especially impressive were his lenticular mosaics in which the image would change depending on the viewing angle. 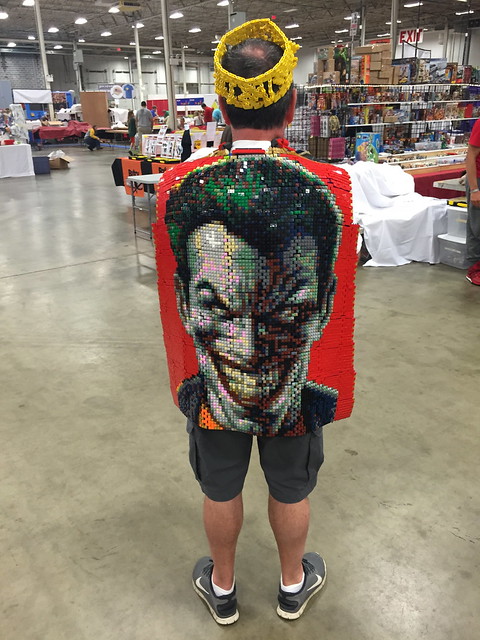 While Arthur didn’t necessarily view himself as an artist, his work speaks for itself. We here at the Brothers Brick are deeply saddened about Arthur’s passing, and our condolences go out to his family, students, and colleagues. According to his obituary, Funeral services will be held at Berkowitz-Kumin-Bookatz Memorial Chapel, 1985 South Taylor Road, Cleveland Heights, OH on Wednesday, April 3 at 11 AM. Graveside funeral services will be held in Beth David Cemetery, Elmont, NY on Friday, April 5 at 1 PM. The family will receive friends Friday following burial at the Rita Kestenbaum residence, located at 2108 Legion Street, Belmore, NY 11710.