It’s been a long time since the last LEGO Ideas announcement, so here are LEGO Ideas Second 2018 Review Results! Ten brilliant fan projects competed to become the next official LEGO retail set, and only one idea was approved by the LEGO Ideas team… 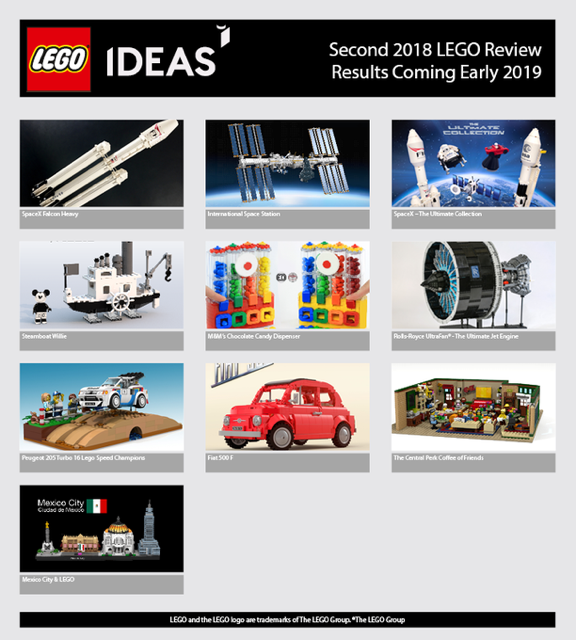 Steamboat Willie by Máté Szabó is chosen to be turned into the next LEGO Ideas product. This tiny project consisting of just 156 bricks can be the smallest LEGO Ideas set ever, unless the LEGO Ideas design team will develop the model into a bigger boat. 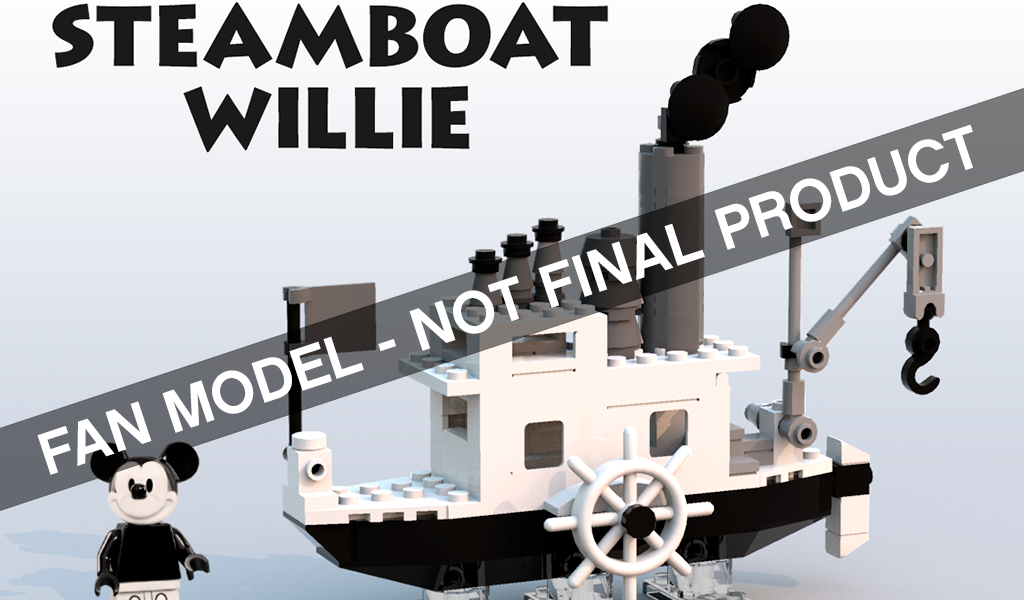 Just like many other ideas, this project has a very interesting background story. Steamboat Willie was the first fully synchronized sound cartoon directed by Walt Disney and Ub Iwerks. It was the debute of Mickey Mouse in a cartoon the first to be distributed and the third to be produced. Do not miss the interview with Tim on the LEGO Ideas blog! 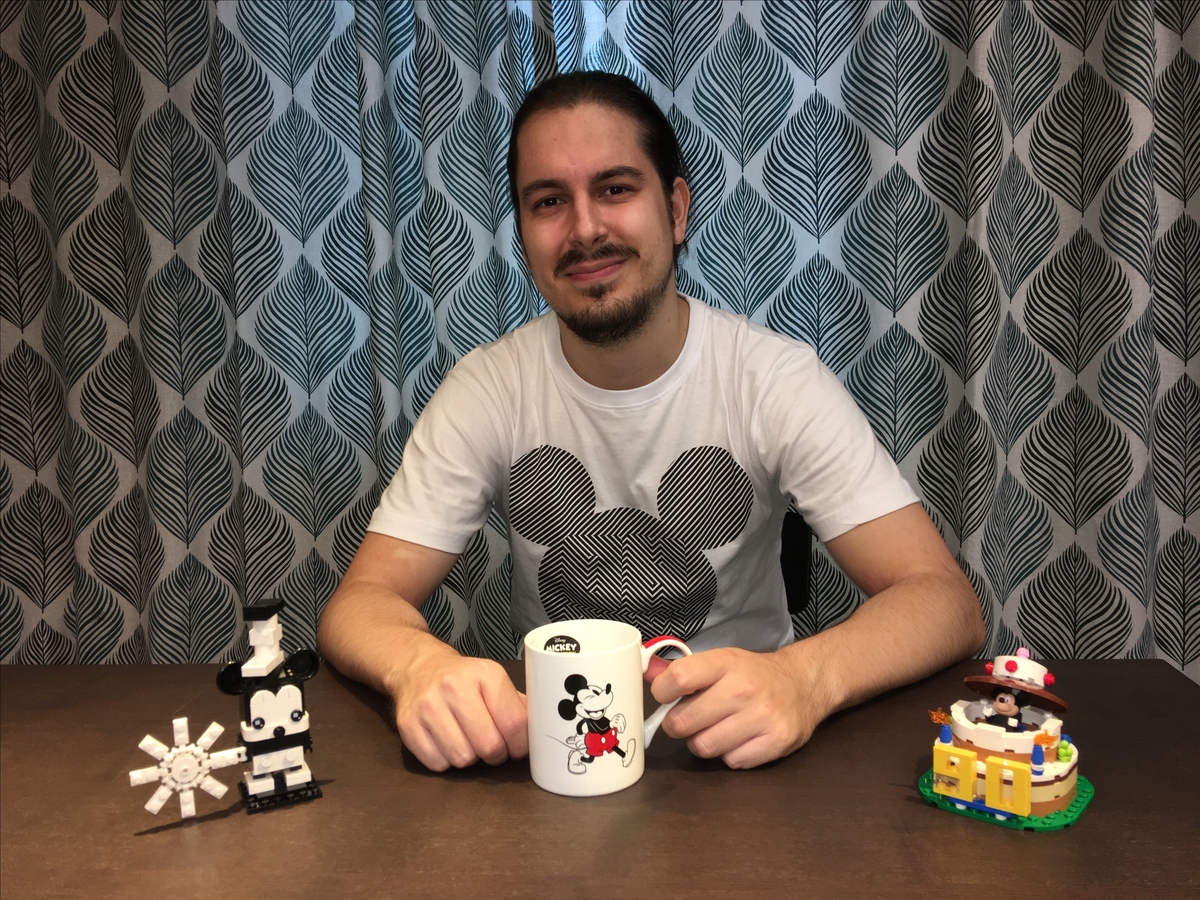 And one more surprise! The Central Perk Coffee of Friends by Mric76 has also been approved to become an offical LEGO set! The set will mark the 25th anniversary of the series première. 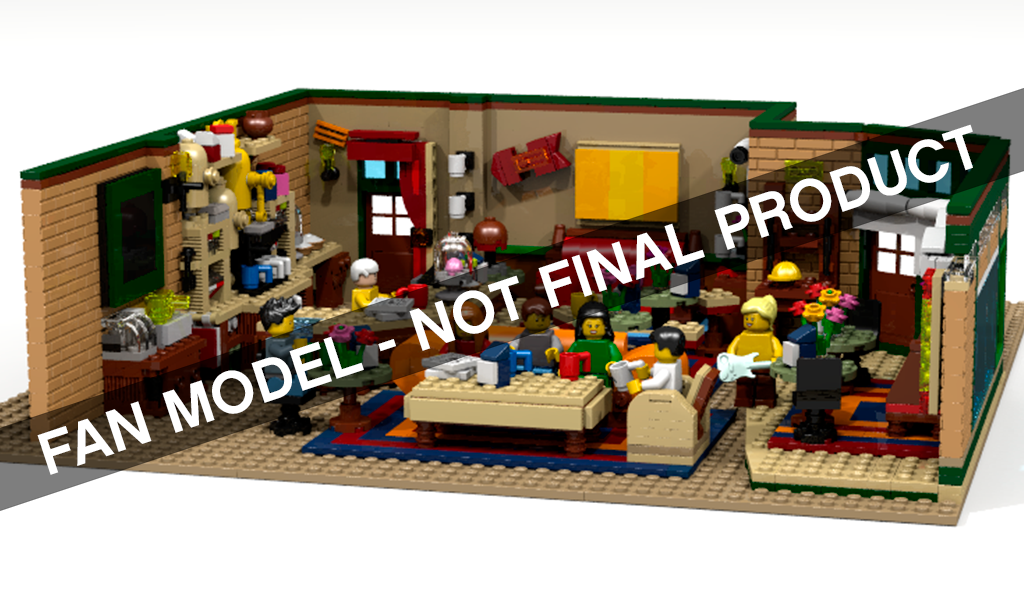 Both sets are expected to launch in 2019. Pricing and availability for the Steamboat Willie and Central Perk Coffee of Friends sets are yet to be announced.