LEGO BrickHeadz theme has shown itself to be a very diverse collection of building figures. Now, first official pictures of the upcoming 2019 sets reveal even more eye-catching characters including one straight from the Chinese New Year festival. As usual, price tags and availability are subjects for future announcements. 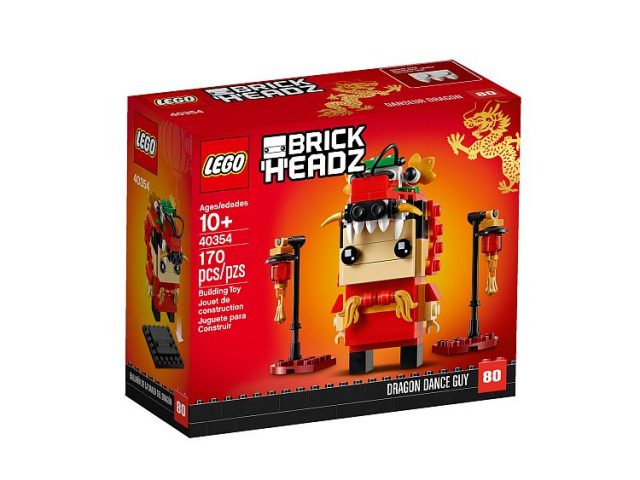 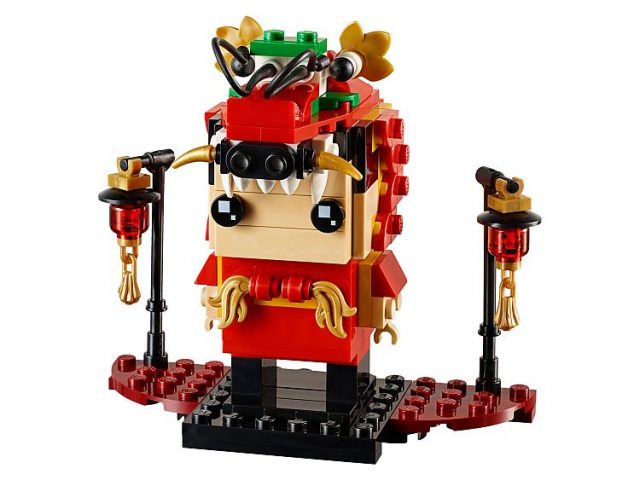 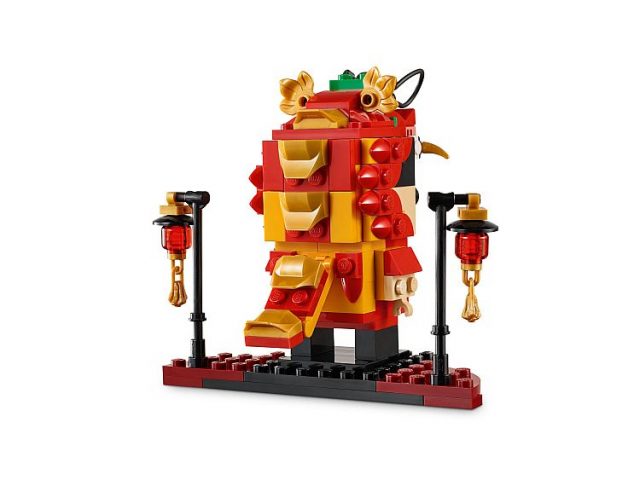 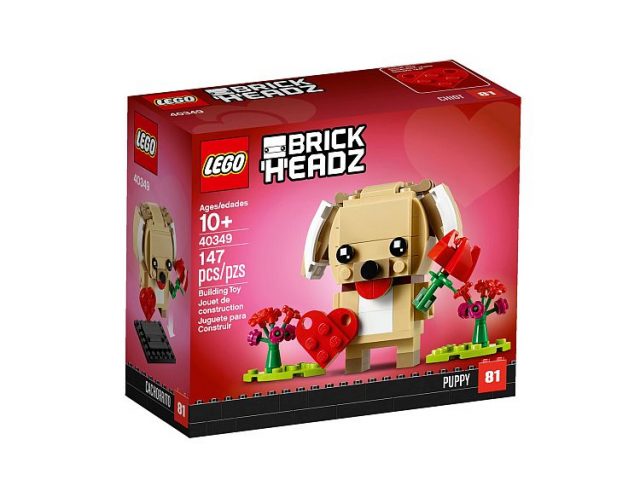 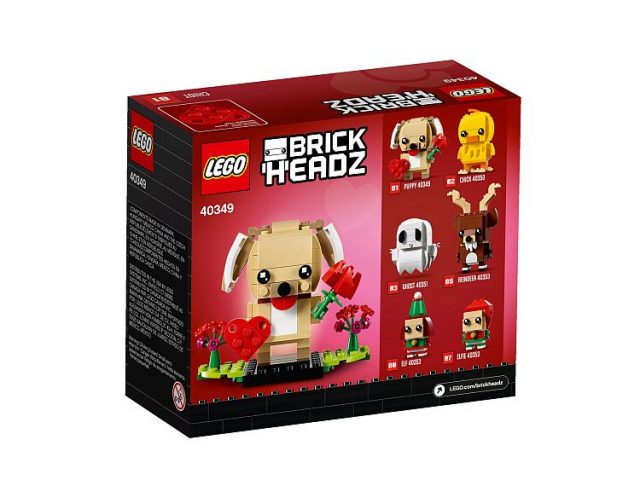 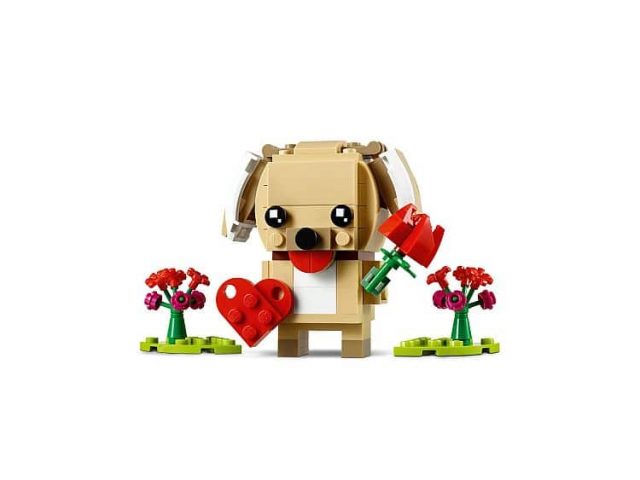 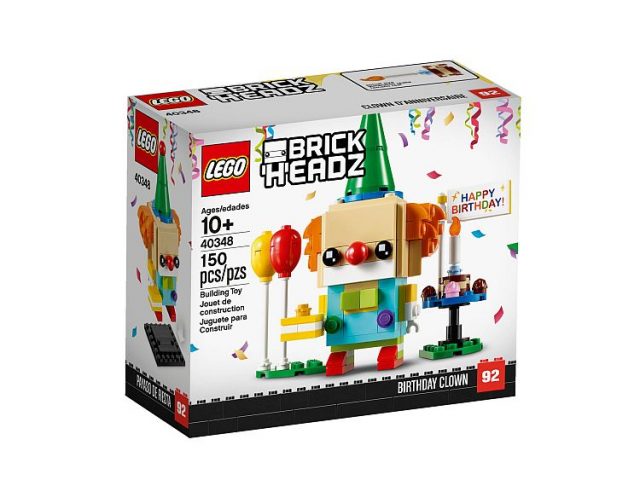 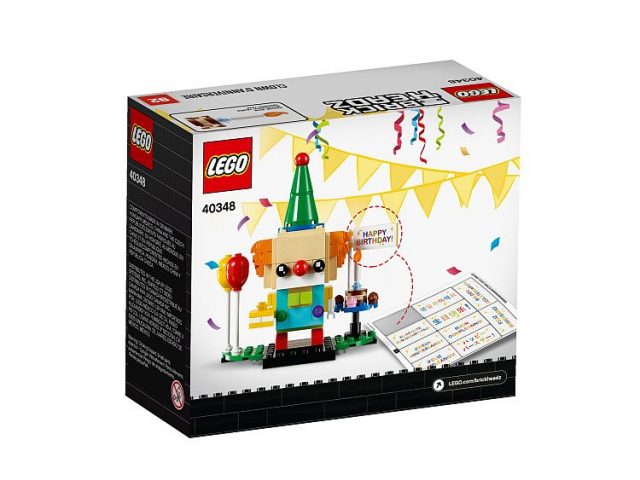 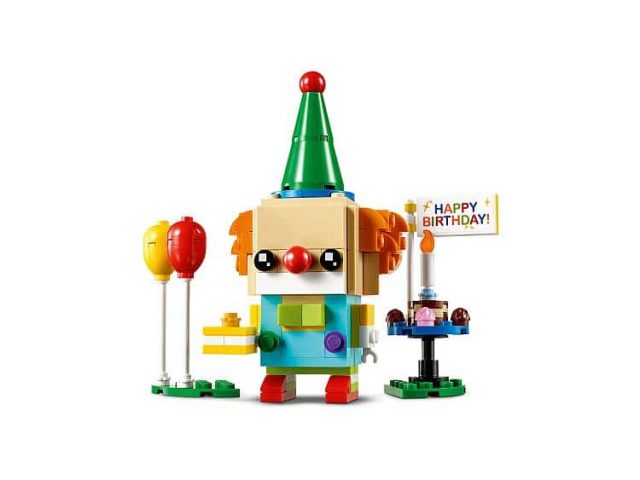 The reverse side of 40349 set box shows pictures of even more LEGO BrickHeadz sets to be released during the next year including a Halloween special 40351 Ghost and the new 40353, a three-pack consisting of figures of Christmas elves and a reindeer.