As many of us are still enjoying their newly bought LEGO Ideas 21311 Voltron sets, the LEGO Ideas First 2018 Review Results are already here, so we can finally learn what the next LEGO Ideas set will be. 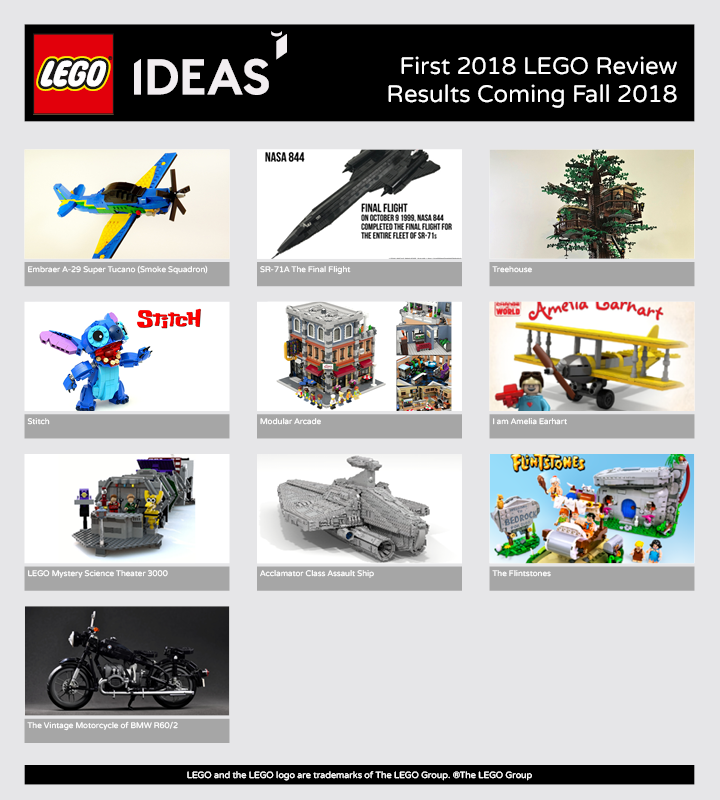 And — surprise! — not one, but two fan ideas were selected by the LEGO Ideas team to become the new sets. The first one is a massive Treehouse by Kevin Feeser. 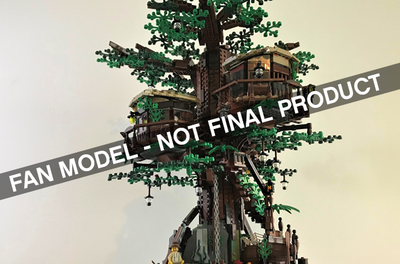 The second idea to be approved is The Flintstones project by Andrew Clark. Yabba Dabba Doo! 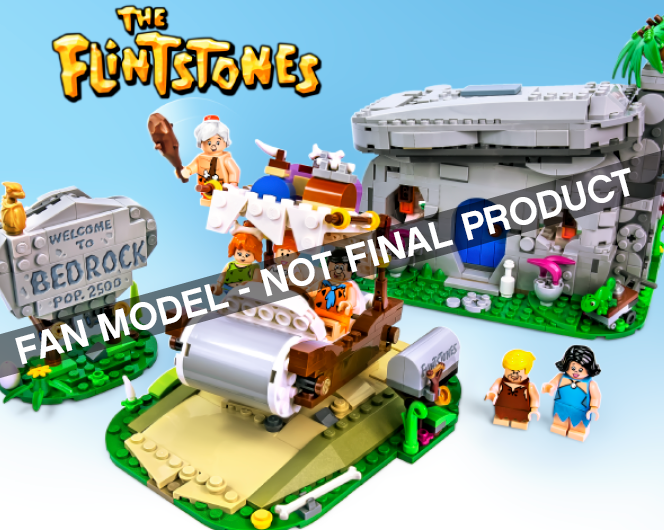 Both projects are something we have never seen done by LEGO before. Depending on its final design, the Treehouse may quite possibly become a hit among fans of Castle theme, while Flintstones will appeal to many adult fans and casual LEGO builders and collectors. 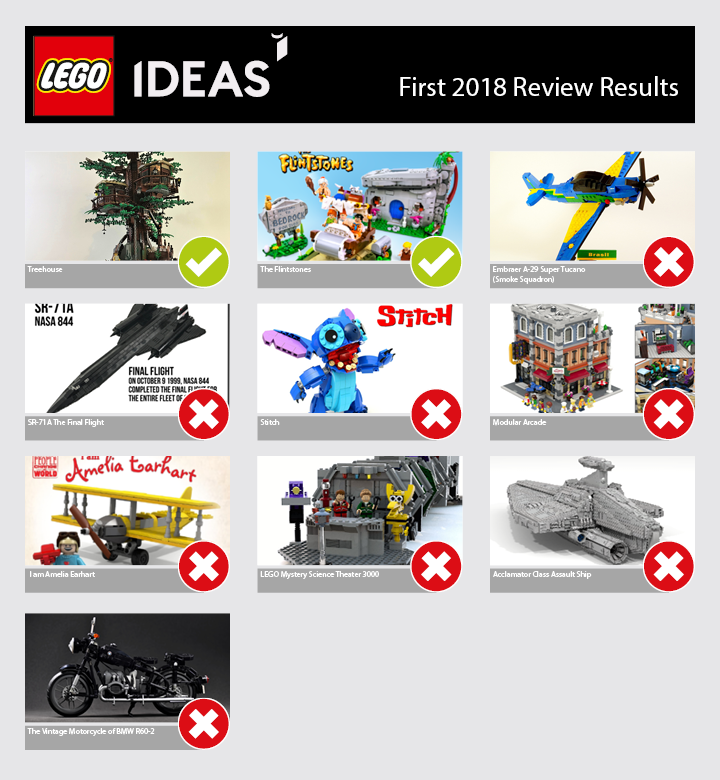