When LEGO artist Henry Pinto dreams of a project being envisioned, its always going to be a thrill and it never disappoints. Looking at it brings chills down our spine with the exceptionally detailed and accurate modelling of the Gundam RX78-02 from Mobile Suit Gundam: The Origin. Fans of mecha surely buckle at their knees seeing this amazing mecha coming to life in LEGO. Thanks to Henry, we have exclusive never before seen photos of this amazing build in all its glory. 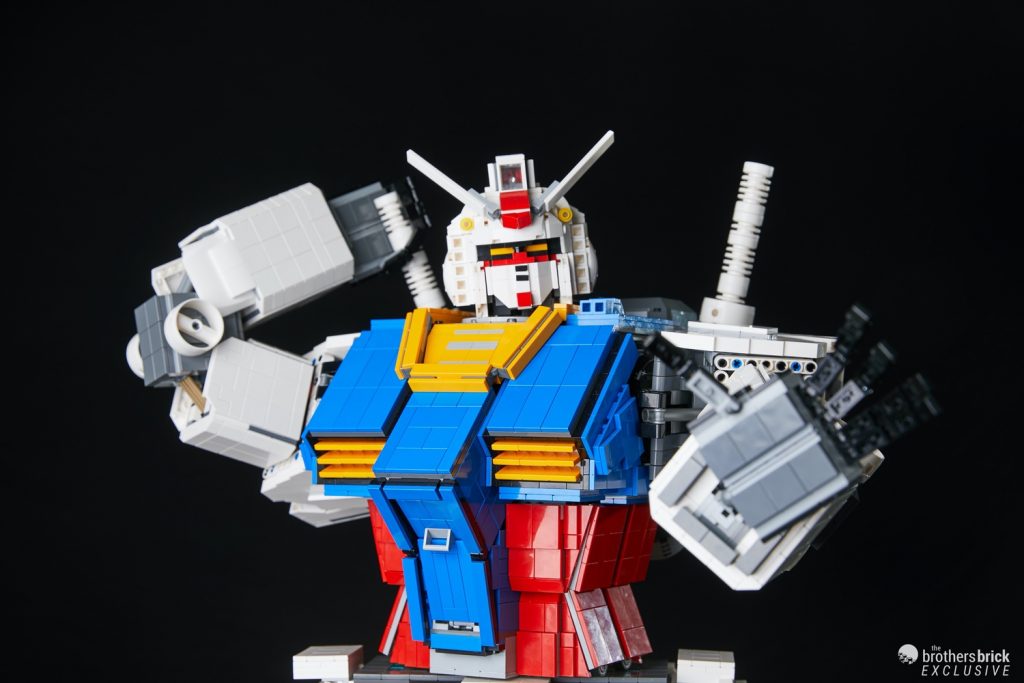 The RX78-02 stands 90cm tall (over 35 inches) and is made up of over 10,000 LEGO elements weighing around 10kg (22 lbs). Henry started building this back in May and recently completed in September – a total of 5 months and late nights, lunch breaks, and with constant tweaking to perfection. What makes it also outstanding is how it’s void of the typical LEGO studs that give it a clean and smooth finishing, never giving a hint that it was made with LEGO elements in the first place. 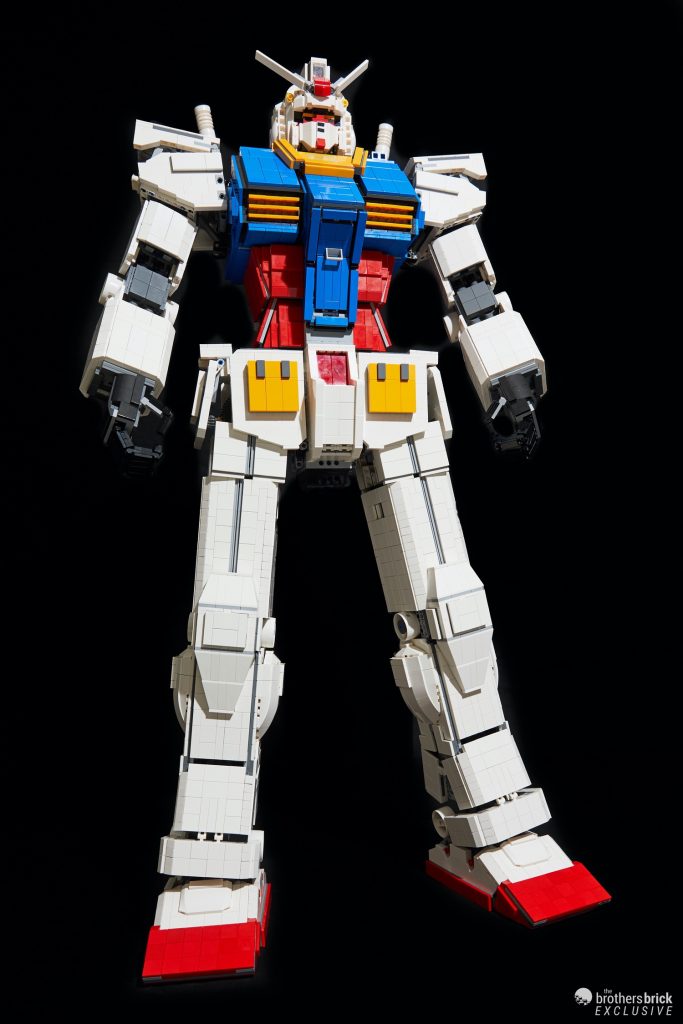 The headpiece went through many iterations throughout the months and even at one point rebuilding it from scratch. Henry says “The head is so iconic, I wanted it to be perfect”. Putting it all together is no easy feat as it comes with 20 points of articulation that gives the Gundam an amazing flexibility for iconic heroic poses. The pieces all are firmly in place with great stability. According to Henry, he wanted to capture the traditional articulation of the Gunpla model with LEGO. 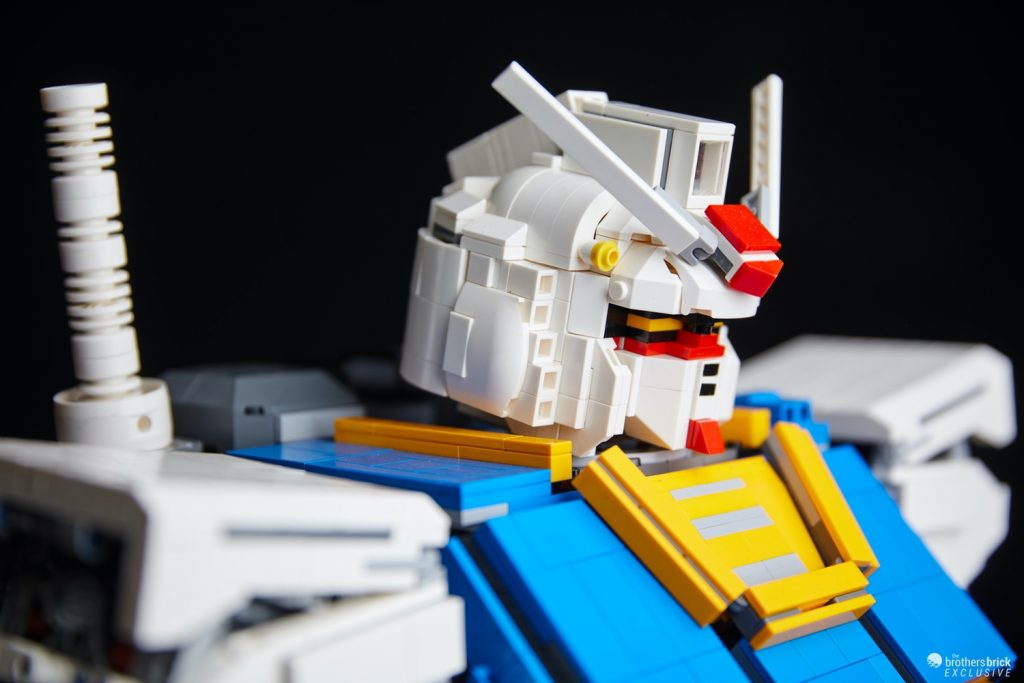 Henry further shares with us “Even the legs went through 3 revisions as they didn’t look quite right. At first, they were too short, and then it was too thick. Trying to keep it all in relative scale was challenging” 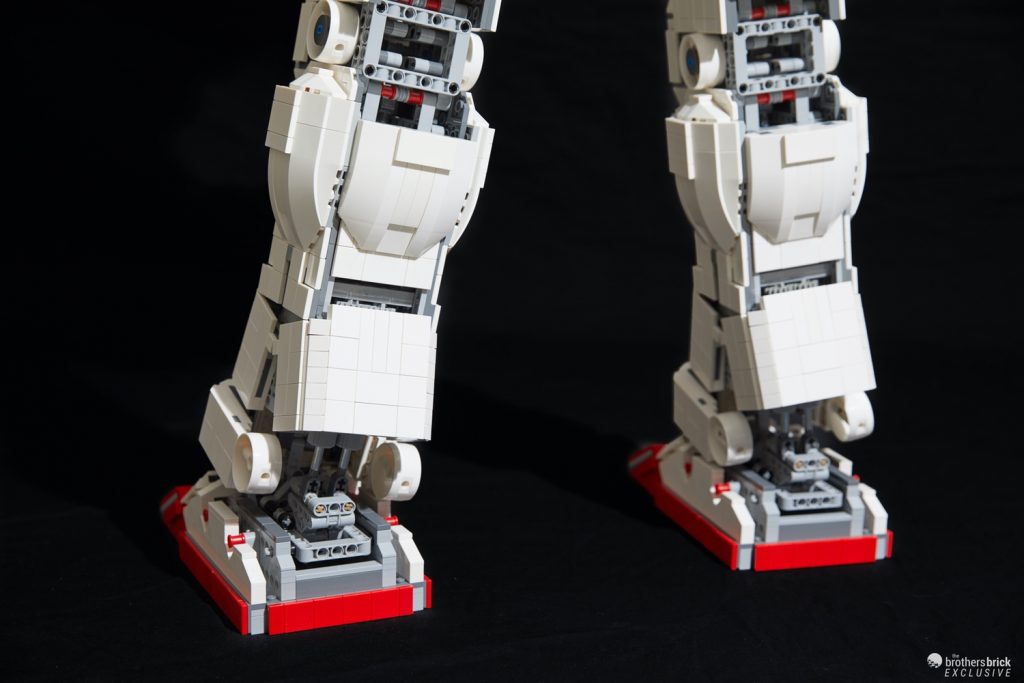 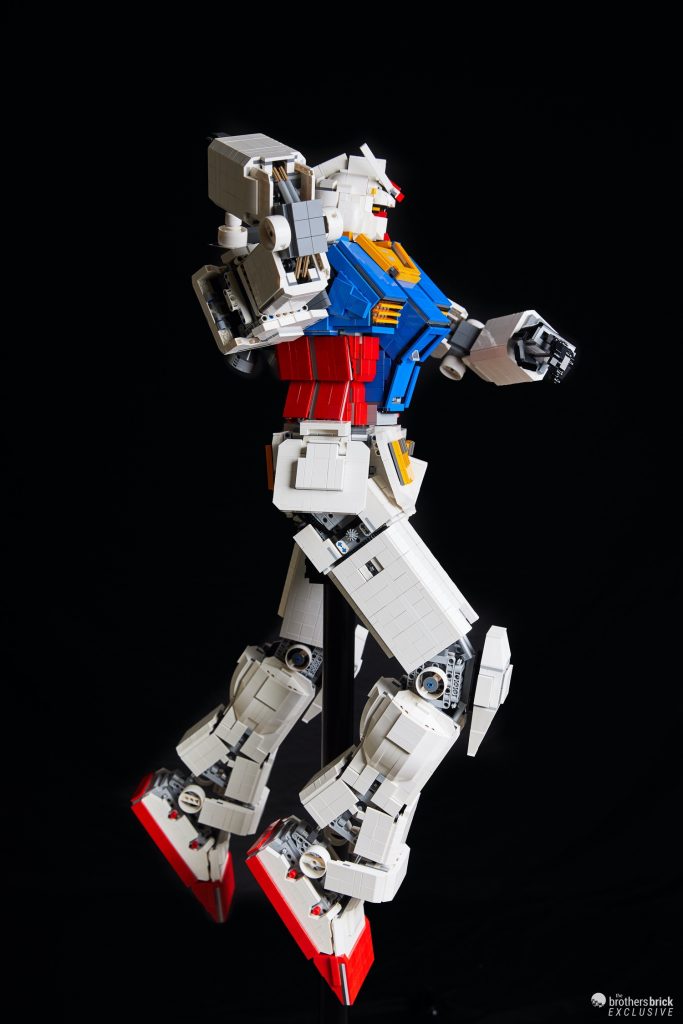 For a sense of scale, compare minifigure pilot in the frame of the Gundam and also at the feet of the towering Gundam below. 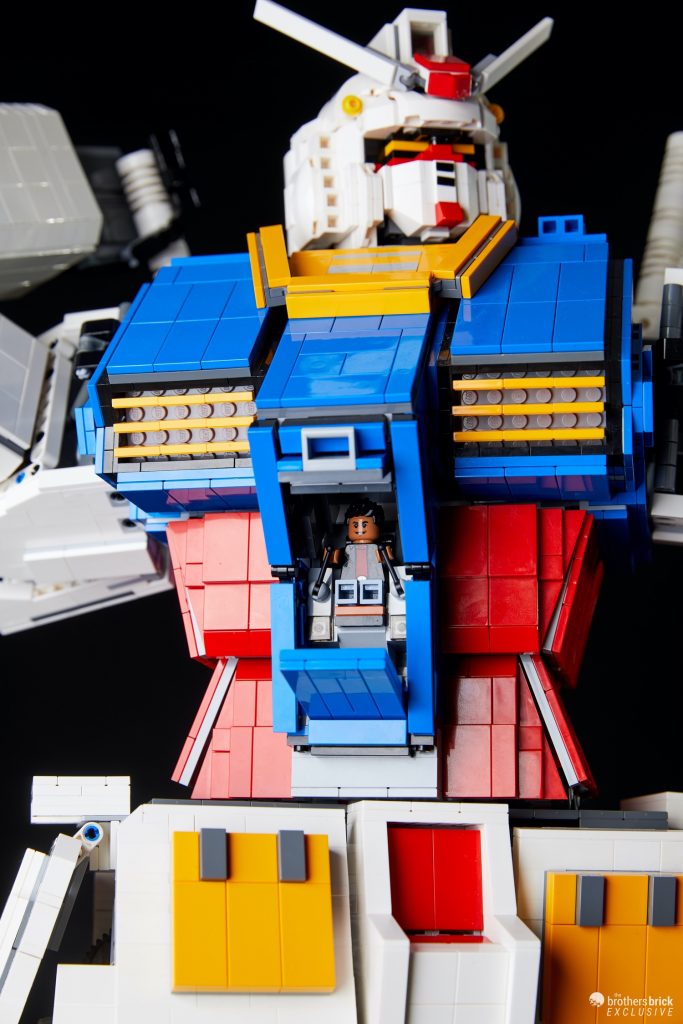 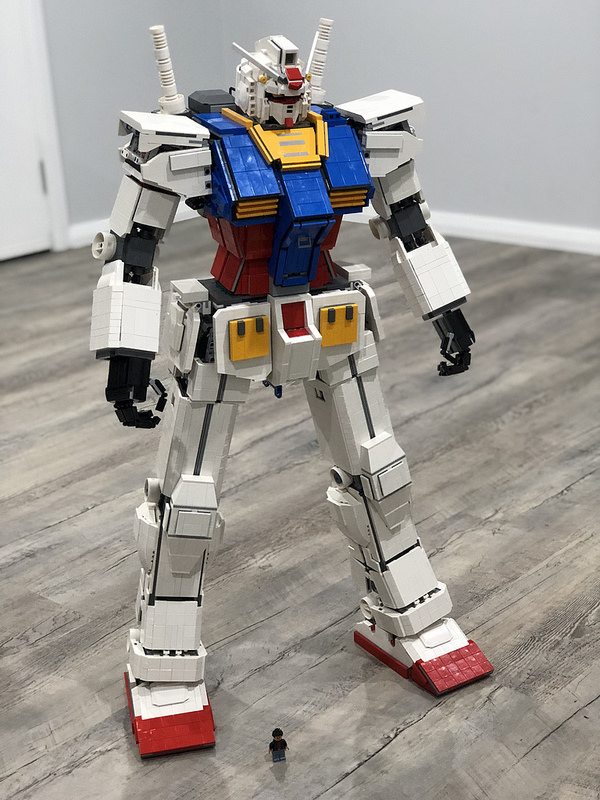 Henry is no stranger to large builds, we featured his gargantuan Sentinal from X-Men last year. Here it is side by side in for scale in comparison. 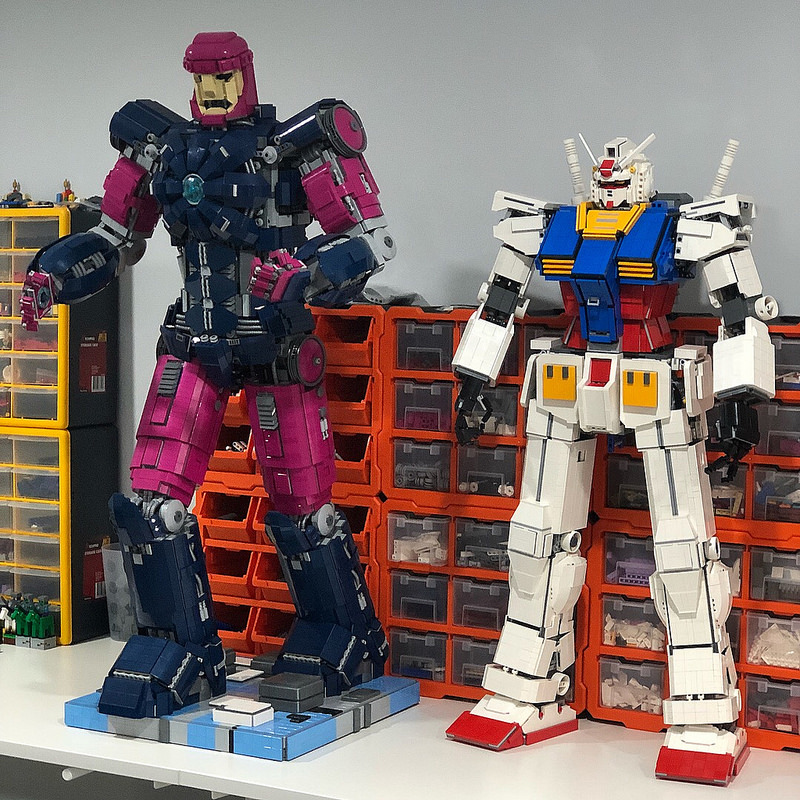 The outcome is a labour of love and the perfect LEGO Gundam that this planet has ever seen thus far. We do hope that the original creator Kunio Okawara does get a glimpse of how he’s inspired and created millions of fans around the world.

Check out the gallery below to see how articulate the build is! 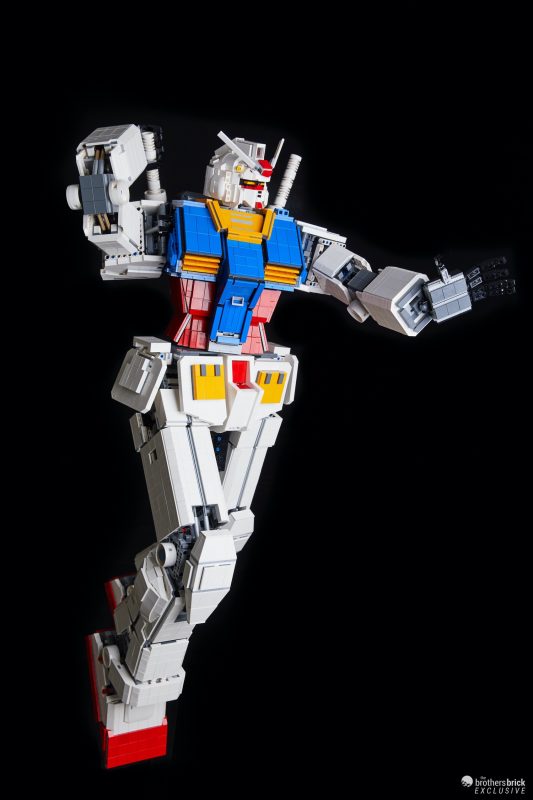 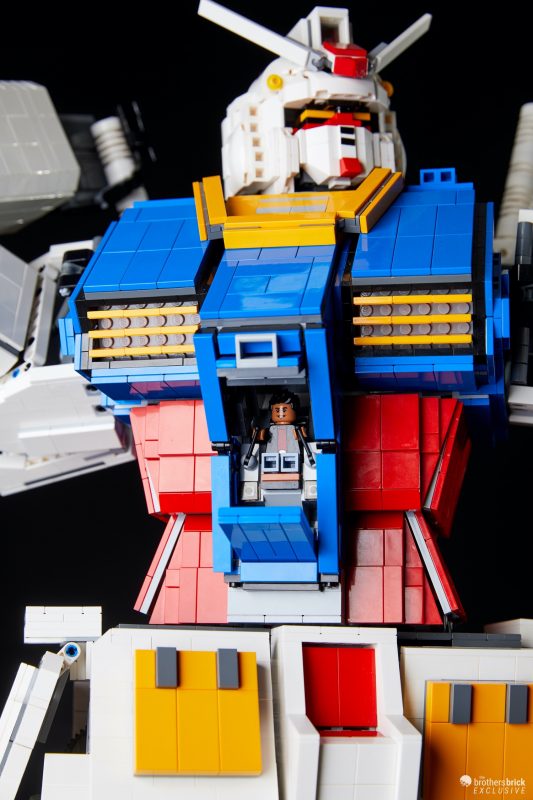 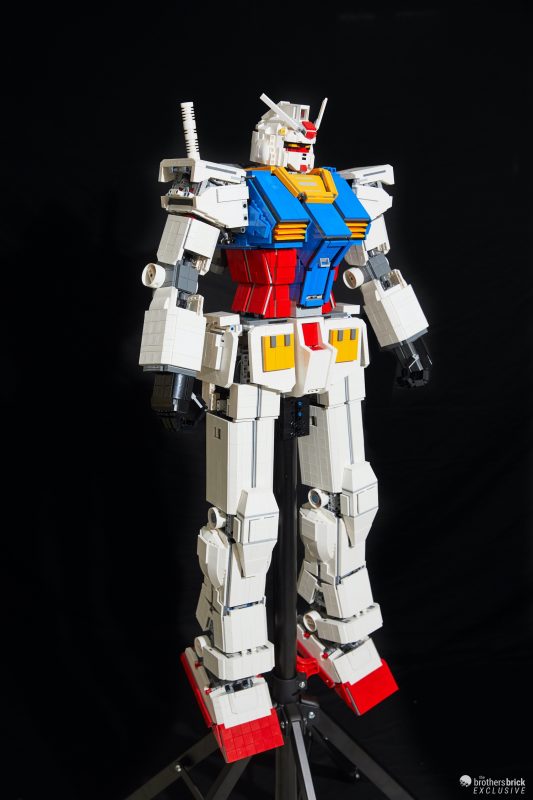 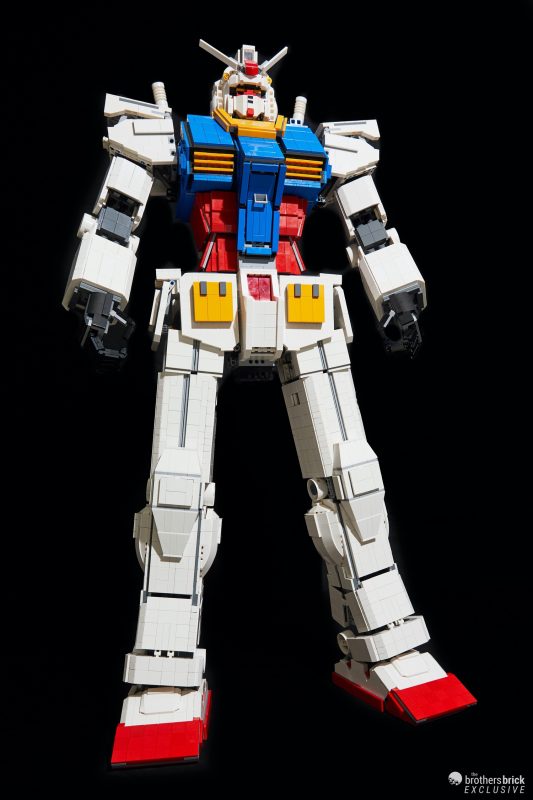 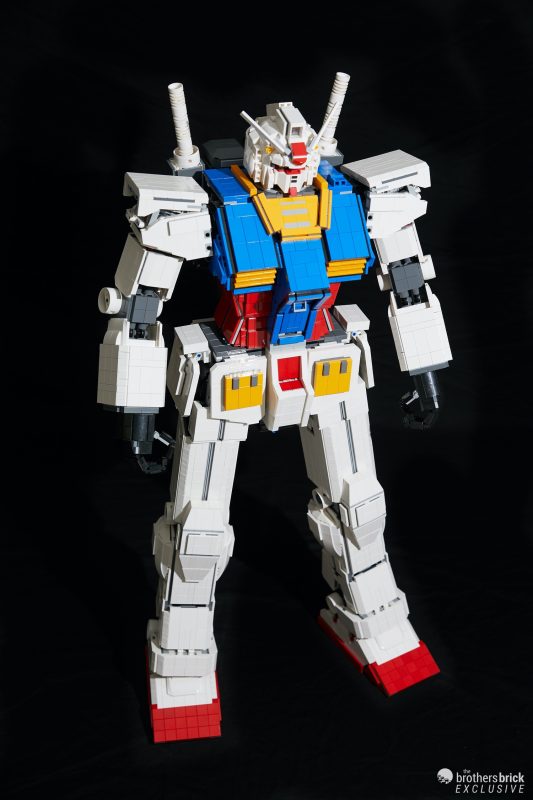 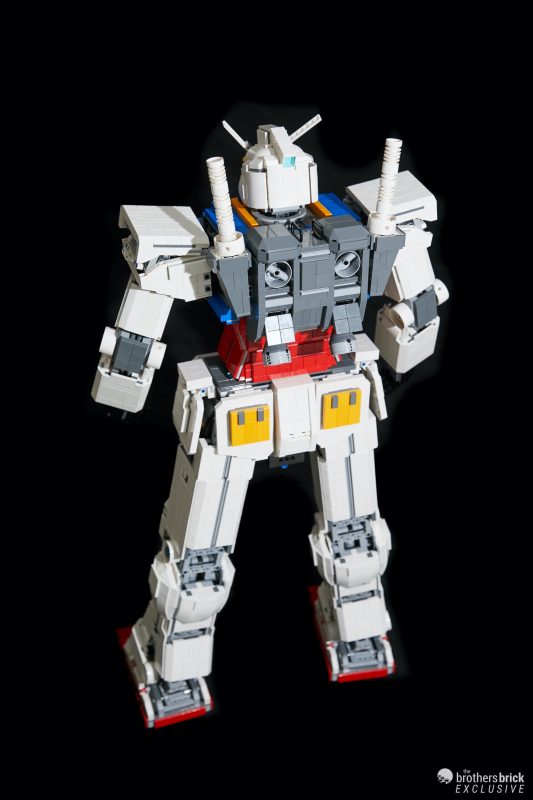 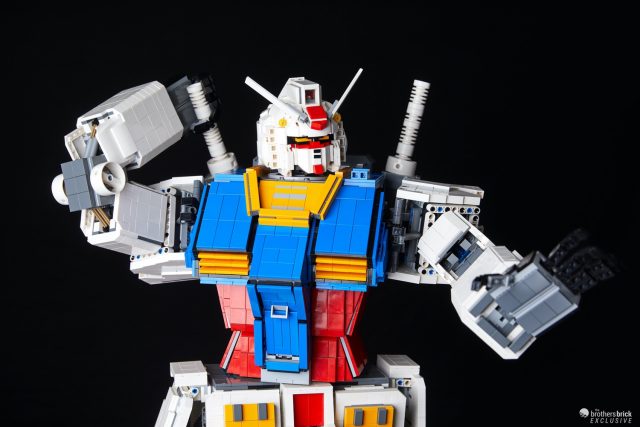 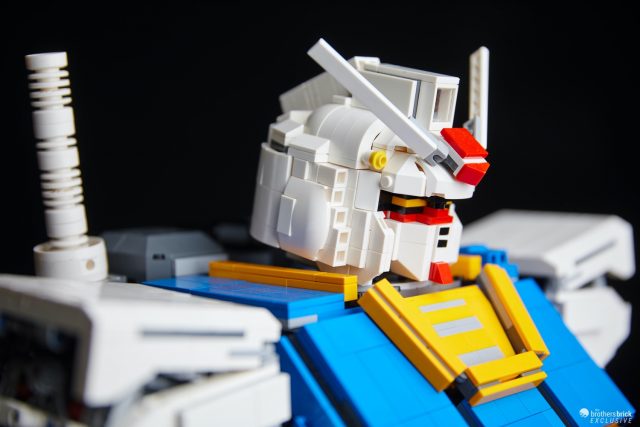 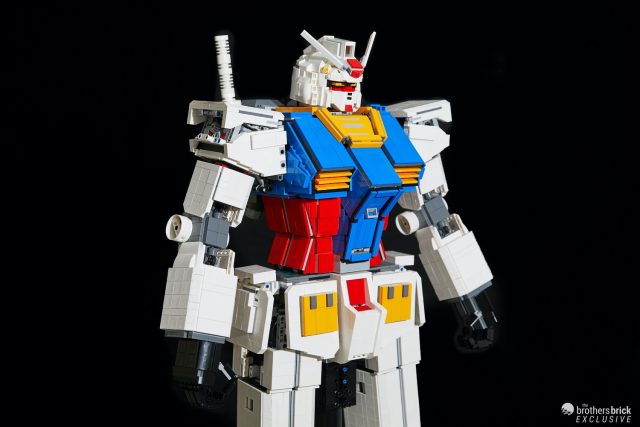 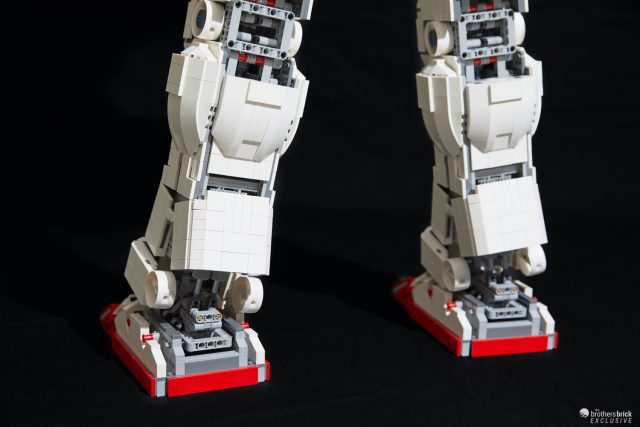 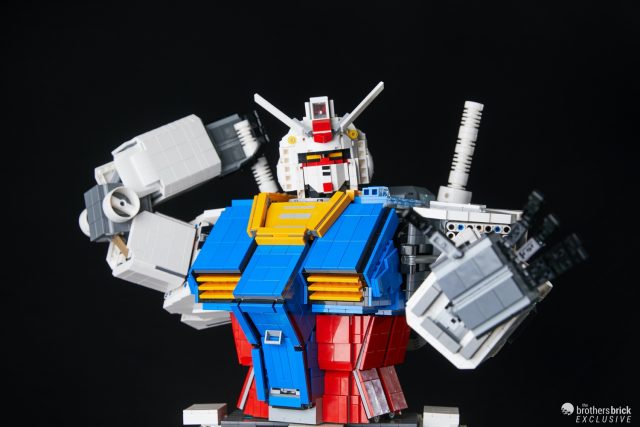 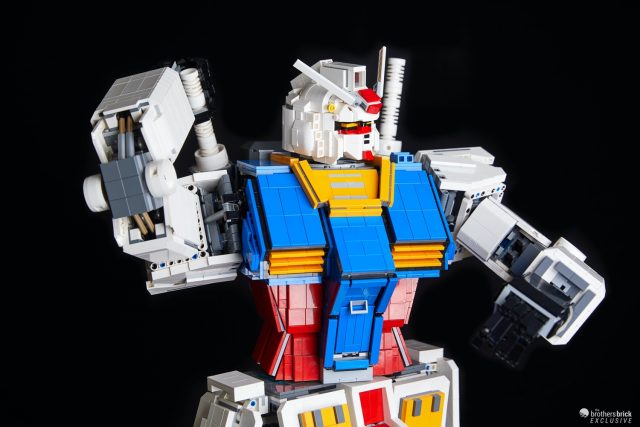 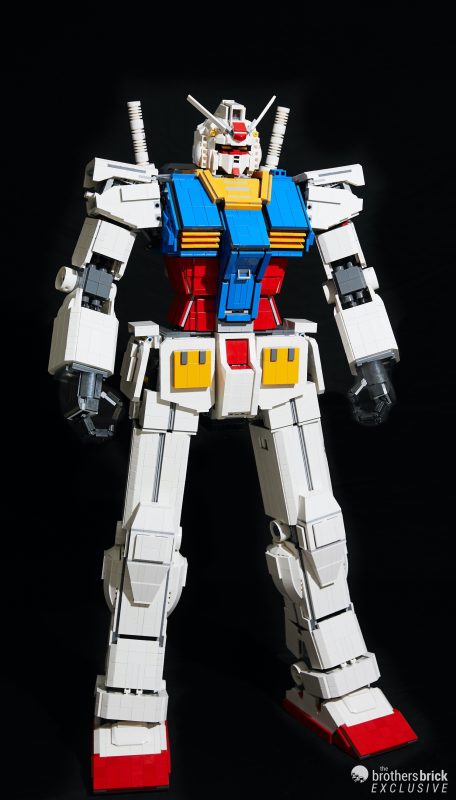 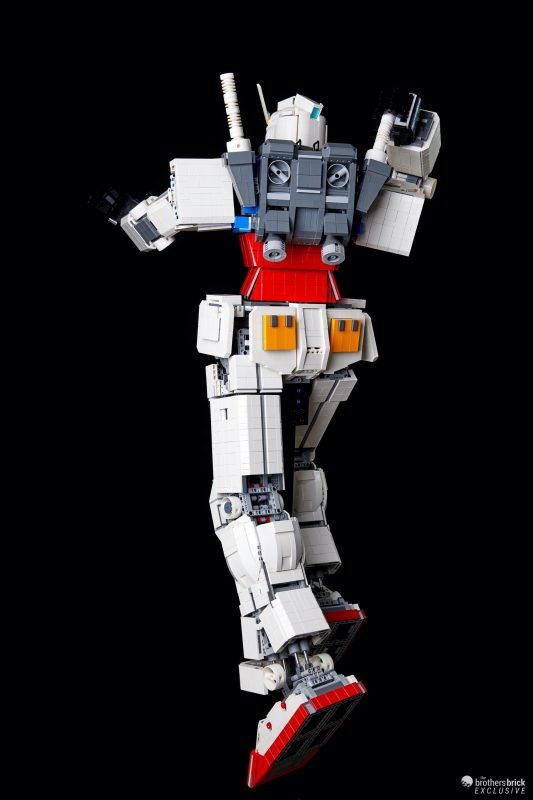 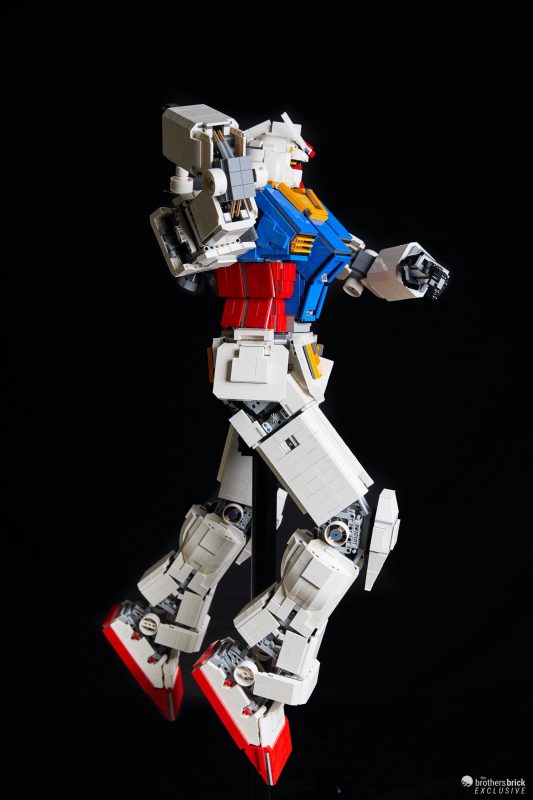 2 comments on “Colossal Gundam made with over 10,000 LEGO pieces and stands 3 feet tall”