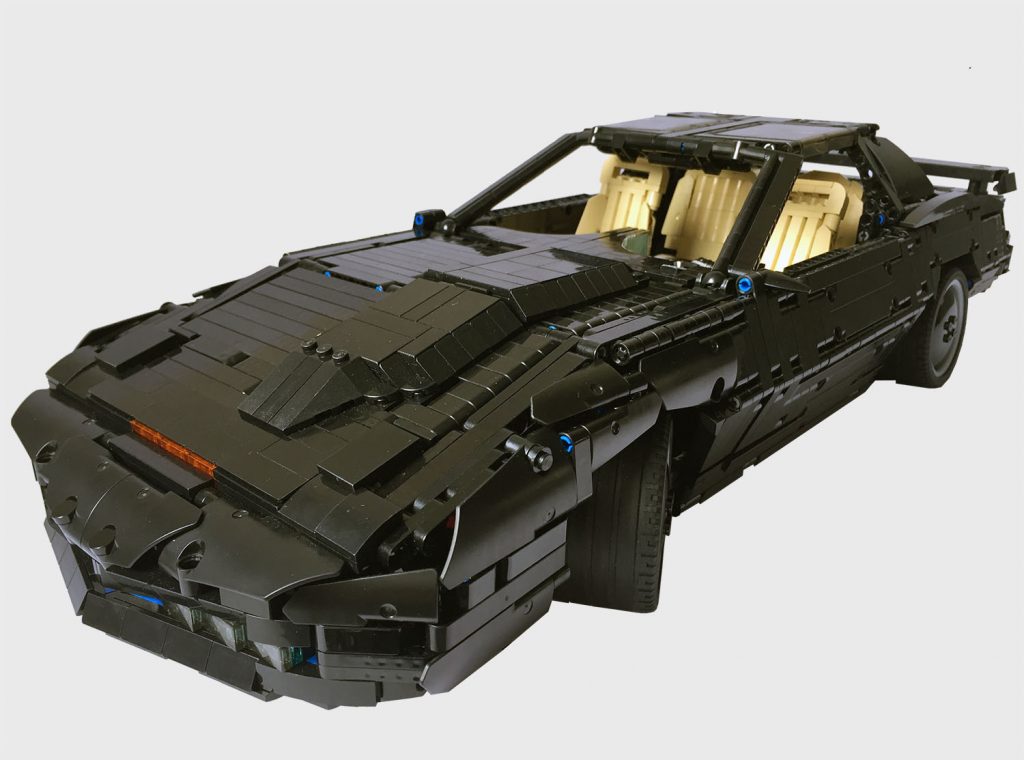 K.I.T.T includes a fully built-in engine that looks like the Pontiac Trans Am engine that the car was modelled after. The signature roving lights that made many motorheads mod their vehicles in the 80’s and 90’s are represented by 1×2 Translucent Orange tiles. 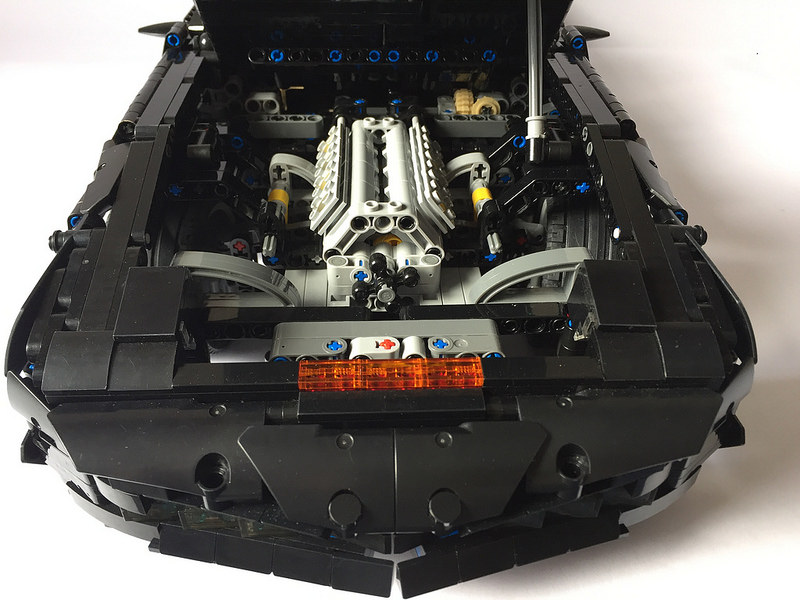 With the headlights, doors, and interior finishings all decked out, what’s not to love about this talking car? We’ll leave you with a few more great poses of this car to admire and pore over. 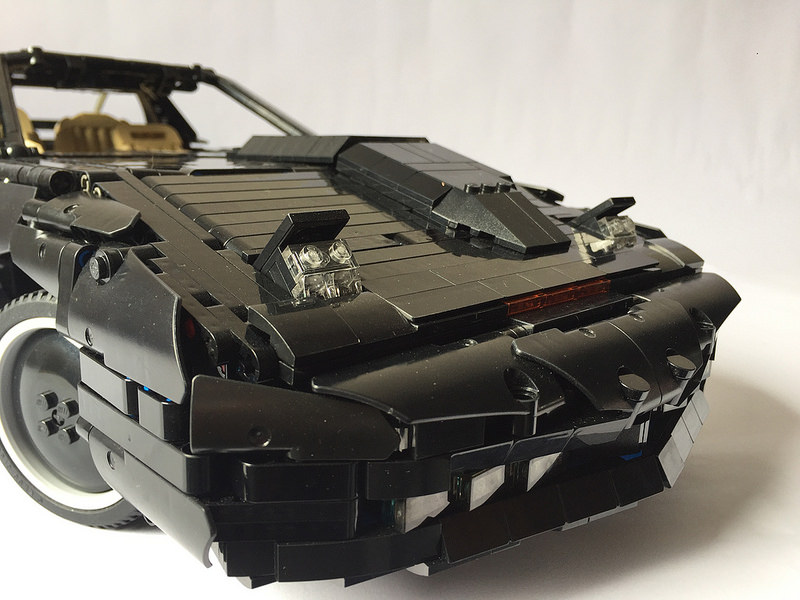 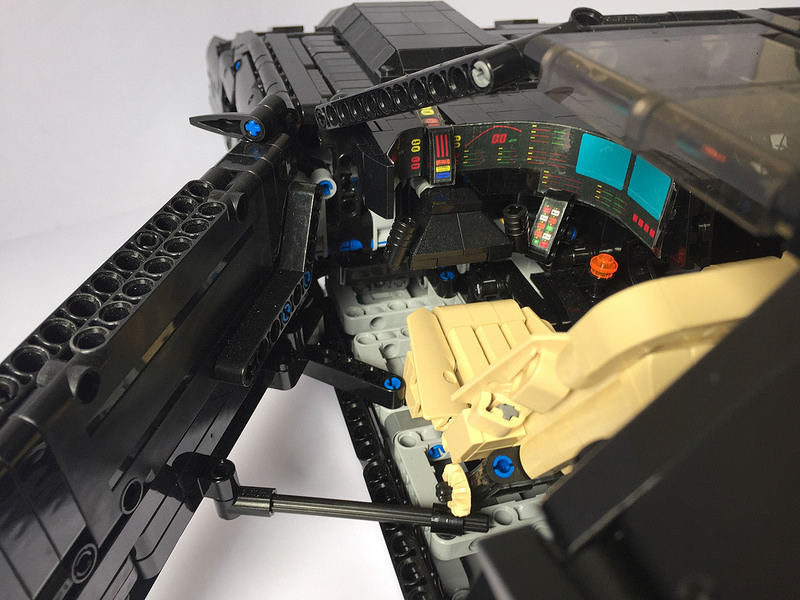 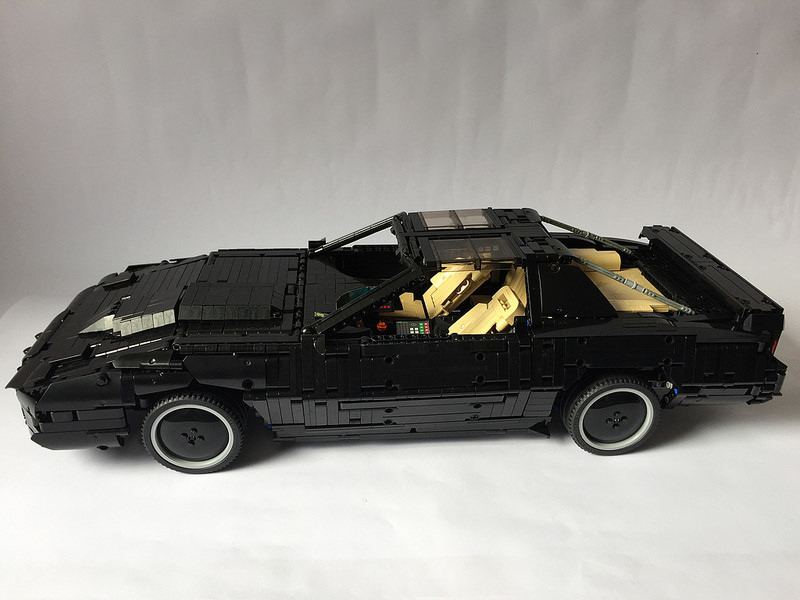