When you play with LEGO, it’s a birthday party every day! Throughout 2018, the LEGO Group has been celebrating two very special birthdays in the form of the patented LEGO brick (60 years) and minifigure (40 years). To celebrate the occasion, LEGO has given us Wal-Mart exclusives, a special 60th anniversary set, and a series of collectible minifigures dressed for a party. Thanks to Newsweek, we now also have a special edition magazine that is entirely devoted to our favorite interlocking plastic building bricks. We finally got our hands on a copy and are eager to share our thoughts with you. 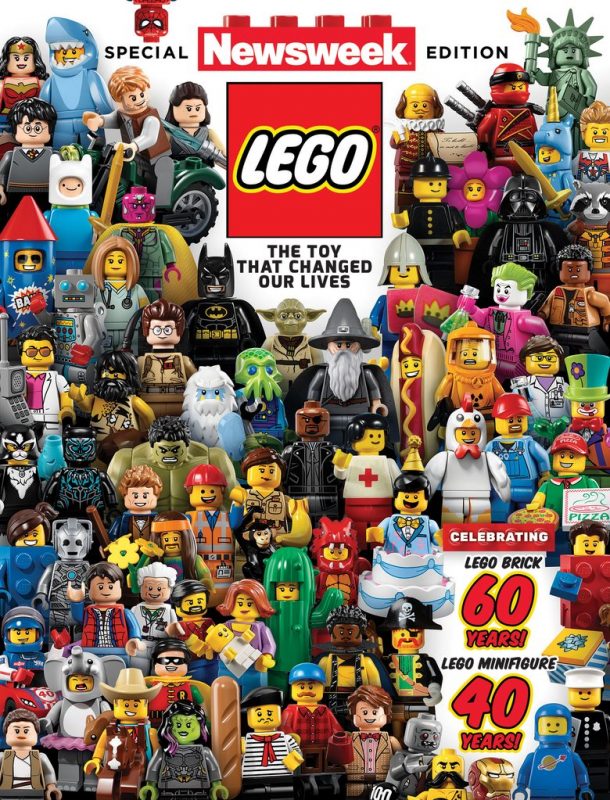 Having read this 100 page special issue cover-to-cover, I can confidently say the overall presentation was excellent. High quality glossy pages not only looked good, but felt nice to the touch. I also found plenty of eye candy inside, including a wide variety of page layouts and illustrations to help hold my interest. 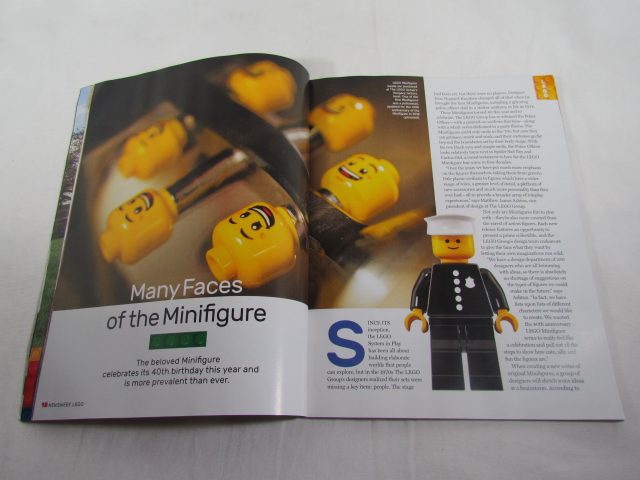 Speaking of illustrations, Newsweek appears to have taken LEGO’s “only the best is good enough” approach. I found the images to be phenomenal and enjoyable to look at, whether it was snapshots from inside LEGO headquarters or of Barack Obama sitting next to one of Nathan Sawaya’s sculptures. As a history-buff, I was also pleased to see reproductions of vintage advertising and photographs, one of which I had never seen. 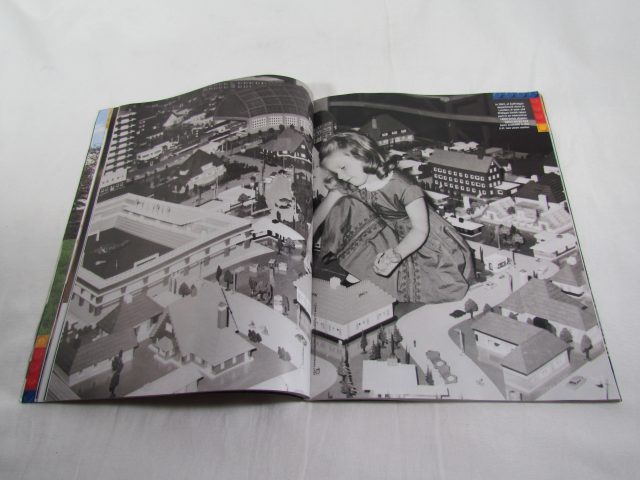 In addition to the magazine’s overall appearance, I felt another key strength was its diverse range of content. A total of fifteen topics were covered, including articles on the LEGO Ideas platform, LEGOLAND, minifigure history & design, a look inside the LEGO factory, and interviews with a LEGO artist and LEGO Architecture designer. Another bonus included historical timelines showcasing both the history of the LEGO Star Wars theme and of the company itself. 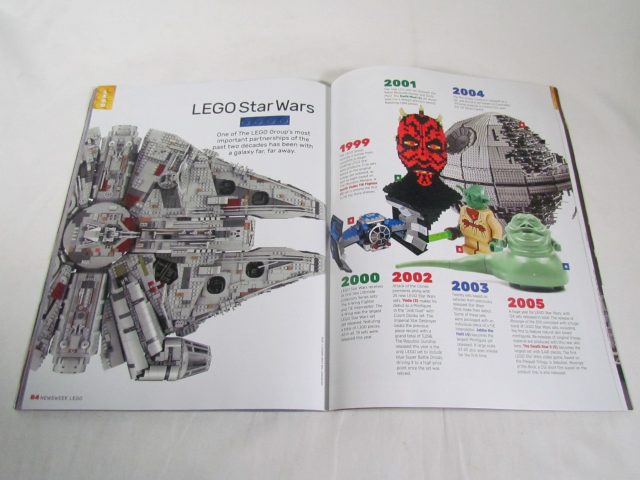 Even though the photography and diverse approach were great, I couldn’t help but feel like these two areas came at the expense of the written content. Fifteen articles provides a lot of material to cover, which has unfortunately contributed to a lack of depth in many of them. I was particularly disappointed in the “LEGOstalgia” article, which presented a look at four classic LEGO sets. Absent from the brief paragraph-long write-ups were meaningful notes on the historical context behind the sets’ design or significance. 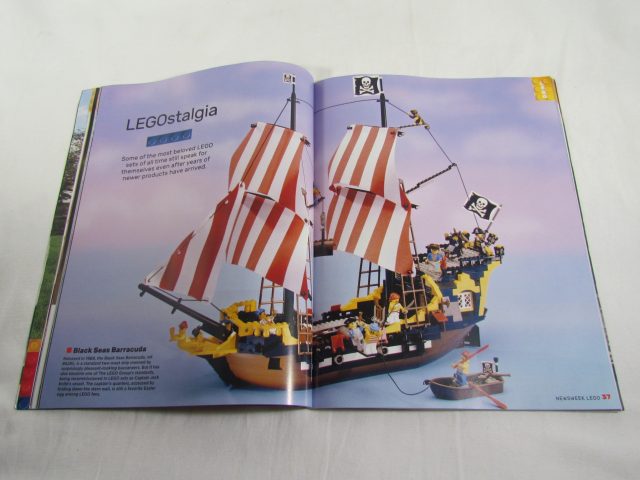 There were also at least two historical inaccuracies that stood out. One page featured four magazine advertisements identified as examples from the UK in the 1960s and 1970s, but one of the ads shown was actually from the U.S. in the 1960s. In another instance, an article implied that the LEGO System lacked people prior to the birth of the minifigure, completely ignoring the older buildable figures that even predated the minifigs most primitive form. These figures were often advertised alongside models such as trains, which appeared much smaller in scale. In fact, this imbalance in scale was one of the contributing factors that led to the modern minifigure. 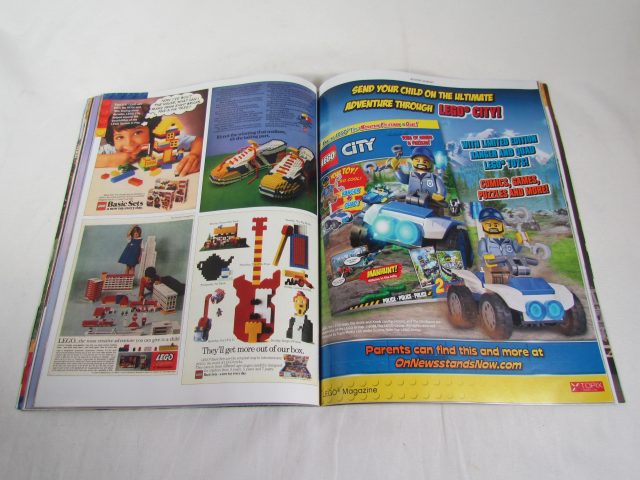 In light of these flaws, was I completely disappointed? Absolutely not! I enjoyed leafing through all the illustrations, many of which document LEGO in its present form. From an historical standpoint, this adds enough value for me to want to keep it. Conversely, when it comes to reading material on LEGO history itself there are arguably much better resources out there. The intended audience is clearly the general public, and I am sure they will enjoy it. When it comes to online retailers Media Lab Books and Amazon, the magazine is currently sold out. If you are interested in snagging a copy, you might try checking your local newsstand or scavenging for one on eBay. 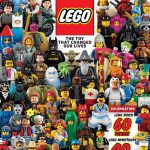 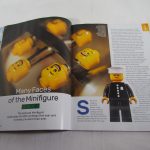 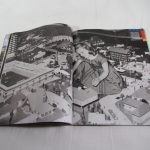 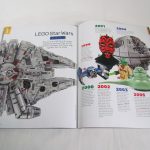 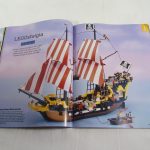 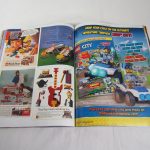 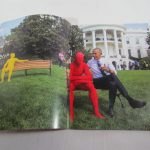 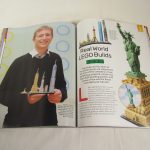 9 comments on “Newsweek Special Edition: LEGO – The toy that changed our lives [Review]”