LEGO just announced the 76115: Spider-Man Mech vs. Venom Mech playset. It is slated to launch later this year on December 1 with a piece count of 604 and priced at $49.99. 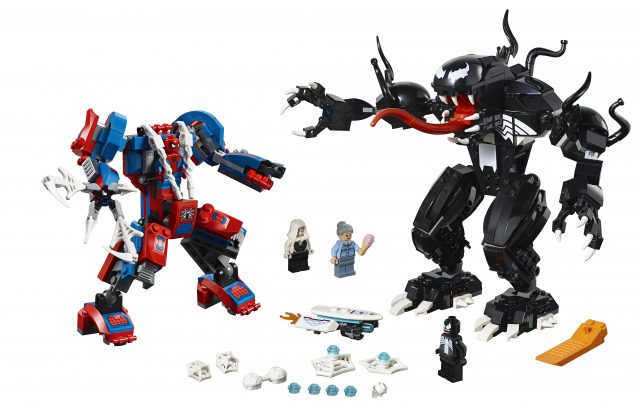 The press release is included below:

Stage an awesome mech battle between Spider-Man and Venom!