The original breakthrough that probably made everyone sit up and take notice that a costumed hero could not only make it to the big screen but make it great is Tim Burton’s 1989 film simply titled Batman. The sleek Art Deco-styled car was built with two Chevrolet Impala spliced together and powered with a Chevy V8. Popular Mechanics called this beast the Stealth Bomber with a ’68 Chevy combo. This LEGO built version by Dave Slater is my favourite representation the vehicle that made everyone believe that Michael Keaton could be Batman. It captures all the perfect angles and that sleek look, down to the turbine exhausts and the Rolls Royce Turbine hub front center. 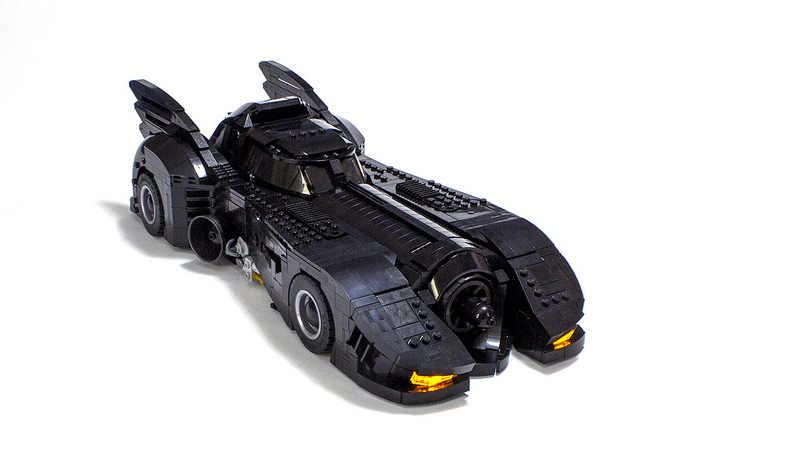 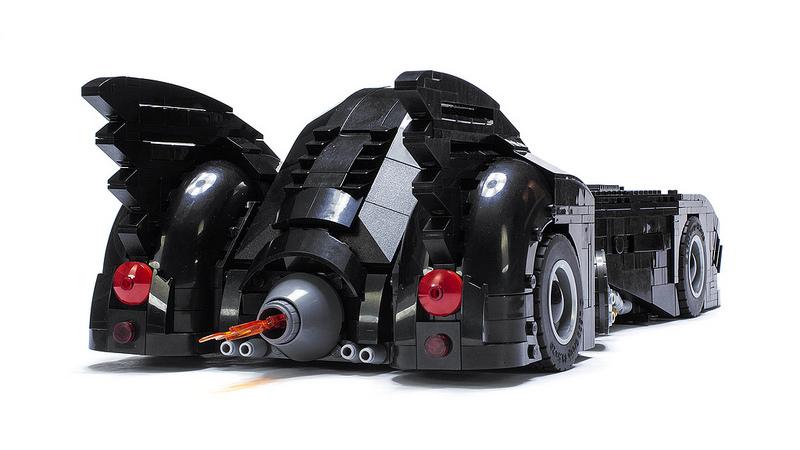 I don’t know what mode you call this, but the build even comes with the super thin mode that Batman activated during the movie to squeeze through an alley. Color me impressed indeed! 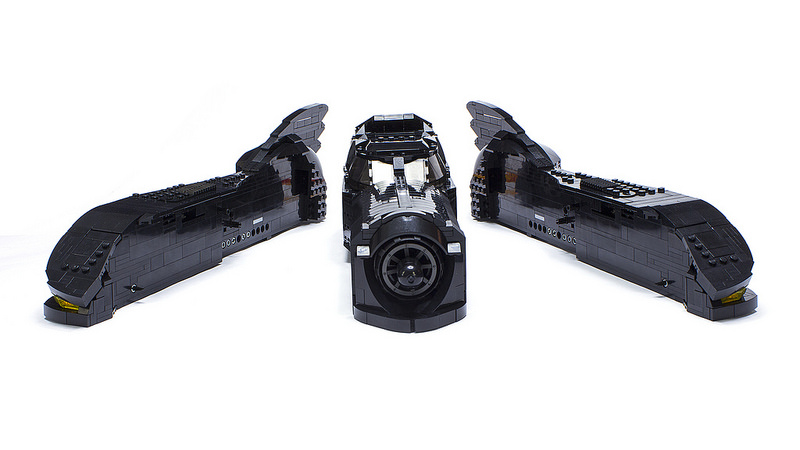 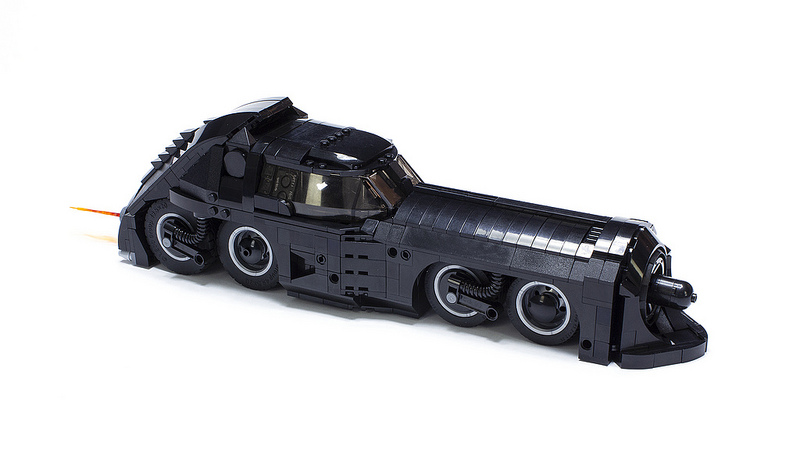 According to Dave, it has all the bells and whistles, with an opening cockpit door, interior, and pop-out machine guns. It is built with a total of 1,741 parts and Dave has been planning it for almost five years from when he was first inspired. 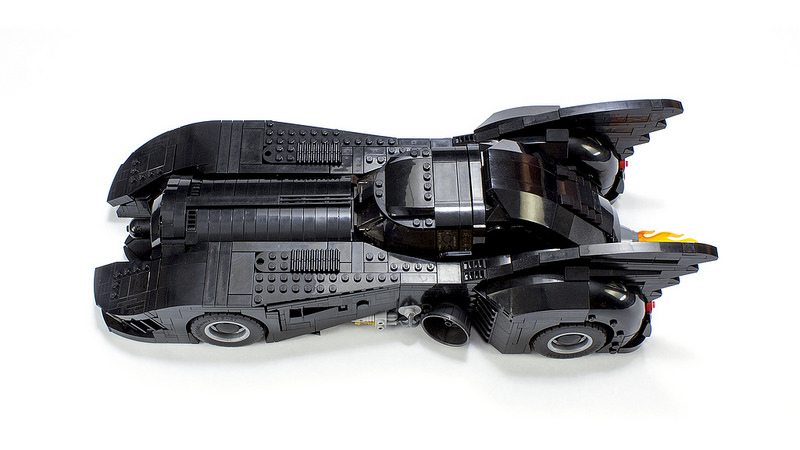 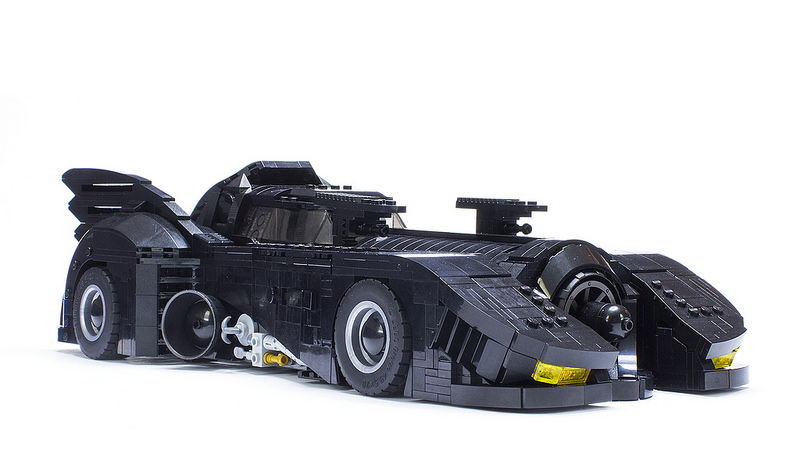 3 comments on “What do you get when you combine a Stealth Bomber and a ’68 Chevy? The Batmobile.”