LEGO has announced today that Pop-Up Book project by Jason Allemann and Grant Davis will be the next set in the LEGO Ideas line. This project was selected from a pool of 7 ideas that had gathered 10,000 supporters by January 8, 2018. The project was originally submitted to the LEGO Ideas platform on August 25, 2016, so it took the project a little more than a year to gather support of 10.000 fans. Pricing and availability for this set are yet to be announced. The LEGO Ideas Blog interviewed Jason and Grant back in April 2018, where they talked about the inspiration and the challenges they faced creating the model. 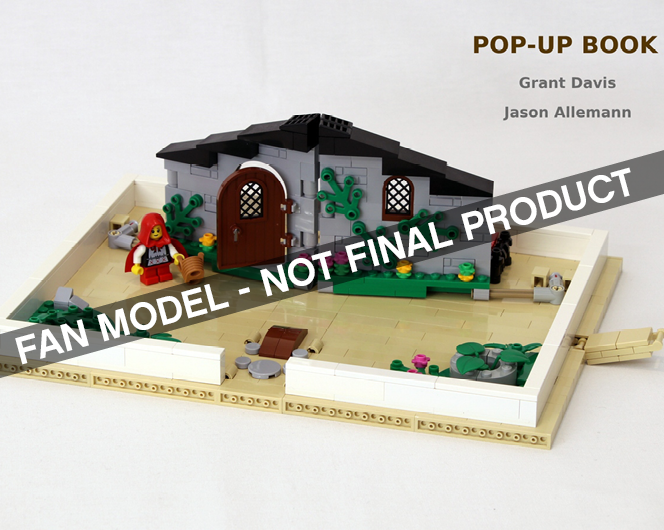 With this announcement Jason Allemann becomes the second LEGO fan to have two projects approved by the LEGO Ideas team and released as retail sets. His first masterpiece — 21305 Maze — hit store shelves in April, 2016.

You can see all 7 projects below. 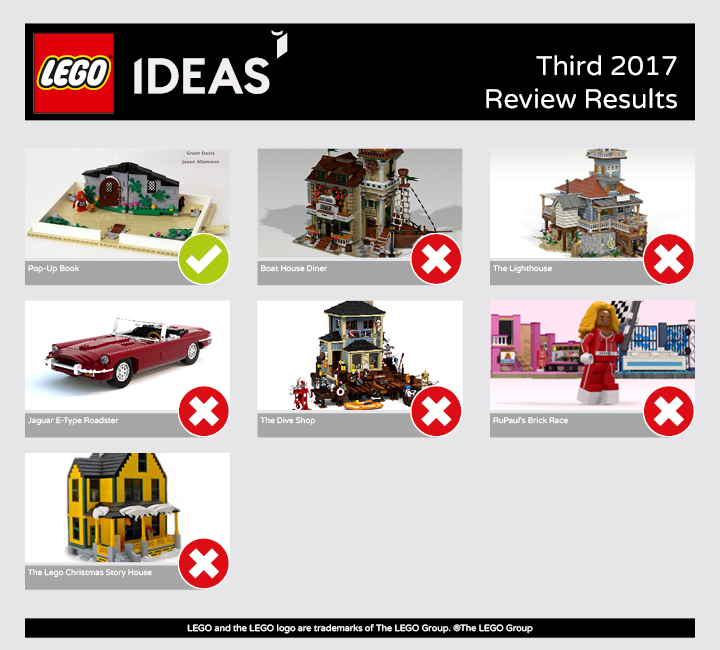