Last year’s LEGO Ninjago Movie (the third installment of the LEGO Movie franchise) has led to the release of the largest modular city set in the entire expert line, 70620 Ninjago City, and the announced 70657 Ninjago City Docks. The modular nature of these sets is the inspiration for our latest collaborative display at BrickCon 2018 this October in Seattle. We were even able to do a test display recently at Emerald City Comic Con (ECCC) in March. 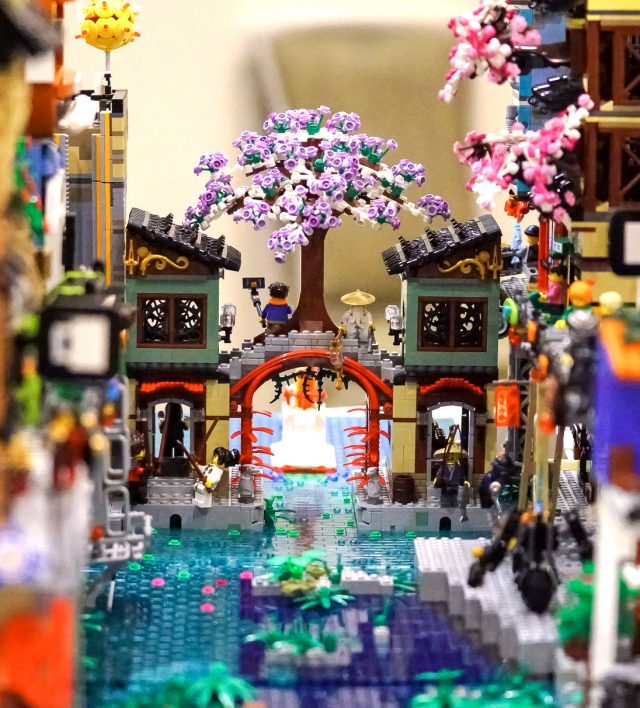 This year’s collaboration will be open to any of our TBB readers who are planning to attend the BrickCon private convention (unfortunately, we can’t accept drop-offs during the public hours). The display at ECCC was well-received by both builders and the general public, and there was a lot of discussions during the event about how to make the display even bigger and better for BrickCon.

With your help, We will display our own version of the iconic setting of Ninjago City, based on the official set, with three baseplate templates for contributors to choose from, and adapt to create city “blocks” on 32×32 baseplates. More details concerning exact specifications, height requirements, etc. will be posted later this month.

The visual style of Ninjago City, as portrayed in the official sets and the movie, is of a vertically stacked city that’s an eclectic blend of traditional and modern architecture. The lower levels of the city are a bit run-down, or simply older, wood construction. Earth tones and simple, de-saturated colors, worn sidewalks, and plenty of vegetation set the scene. As we work our way up to the second level (there are generally two floors or stories for each level) the city is cleaner and newer, with brighter colors and plenty of shops and advertising. The third level, which not every block needs to have, can continue the aesthetic of the second level, or start to shift towards a more futuristic vibe. 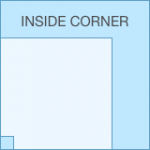 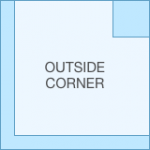 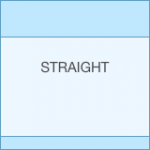 How to get involved

We have set up a Flickr group for anybody who plans to attend this year’s convention in October, so we can share detailed specs, provide work in progress photos and inspire each other.