The new LEGO Star Wars Ultimate Collector Series 75181 Y-wing Starfighter launches on May the Fourth this Friday, and we’ll be bringing you our hands-on review at midnight GMT on May 4th, so check back later this week for our own review. In the meantime, LEGO has released a really great video in which model designer Jordan David Scott and graphic designer Madison O’Neil discuss how they approached the design process, their own background as LEGO Star Wars fans, and more. 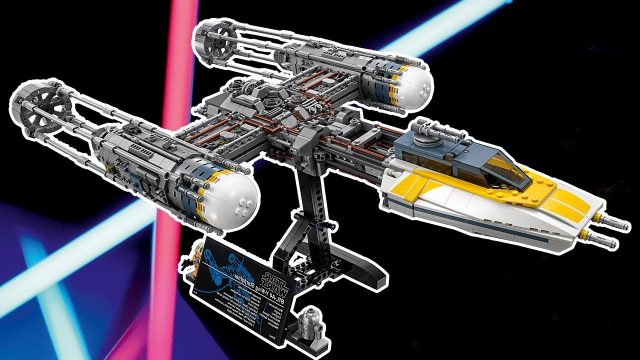