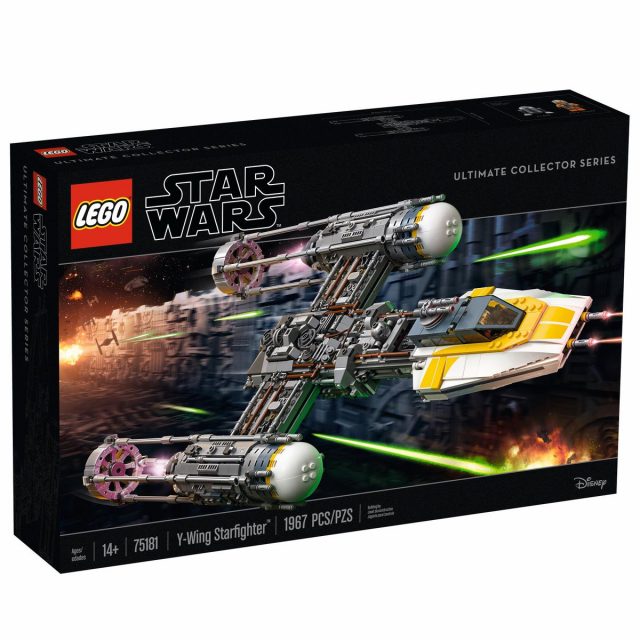 This LEGO® Star Wars Ultimate Collector Series model has an amazing level of detail, including an opening minifigure cockpit for the included Gold Leader minifigure, wheel-activated rotating ion cannons on top, retractable landing skids and space for the R2-BHD astromech droid. This fantastic Star Wars toy also comes with a tilting display stand and informational fact plaque, making it the perfect centerpiece for your collection. 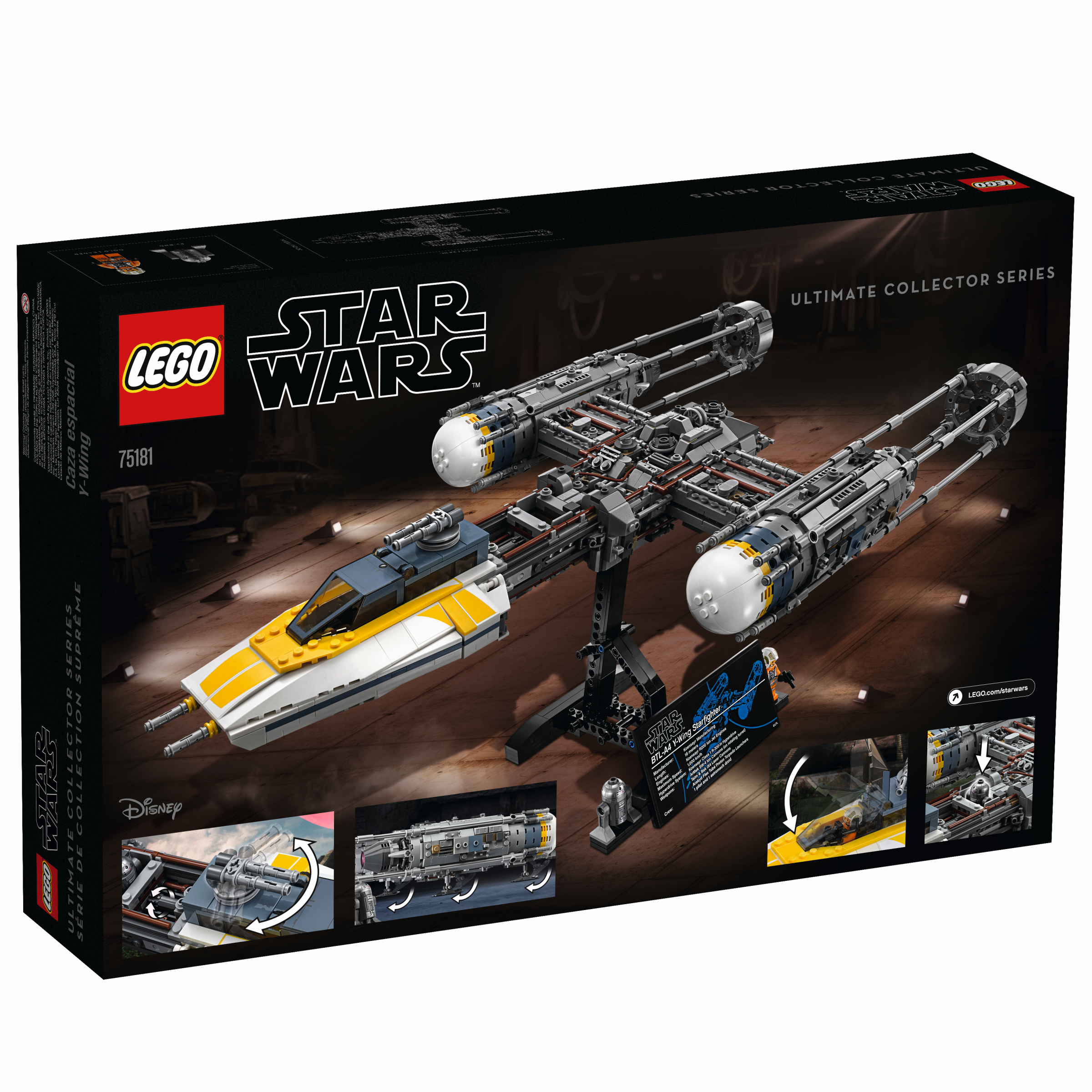 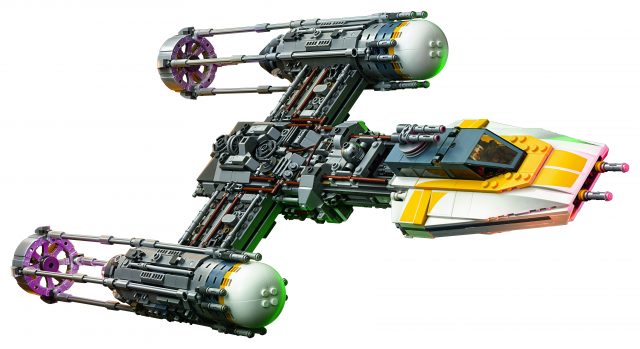 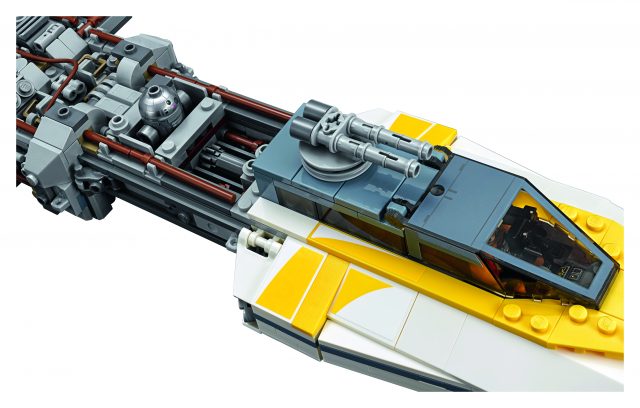 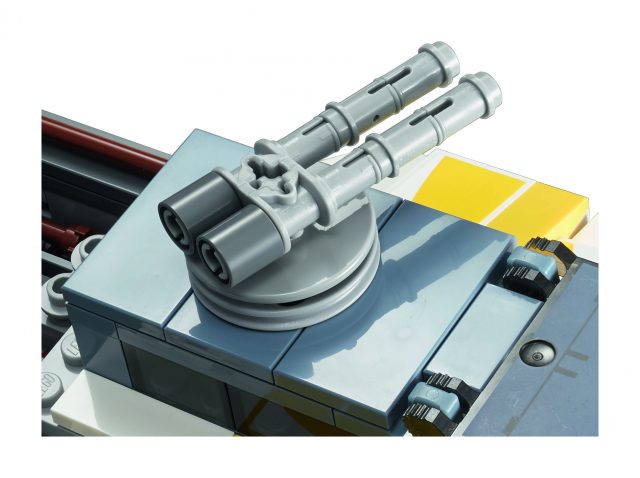 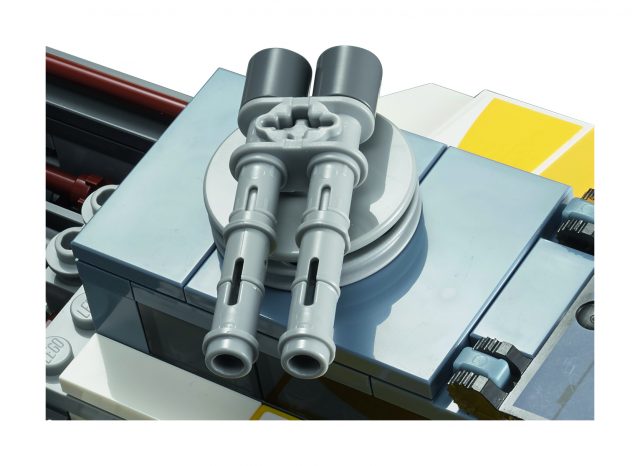 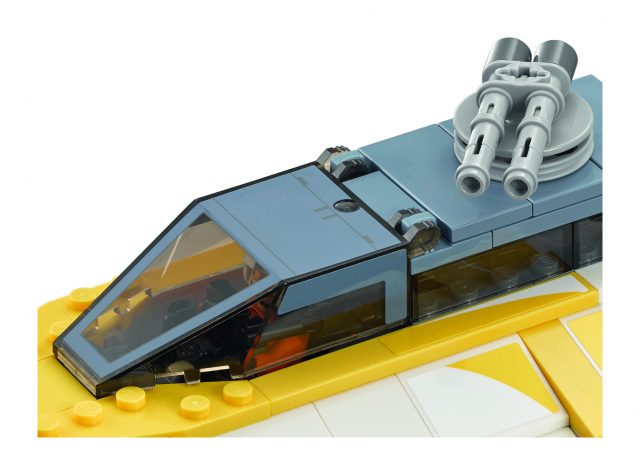 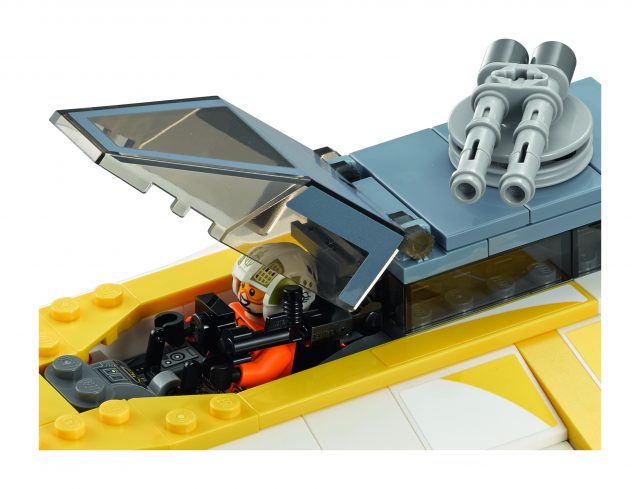 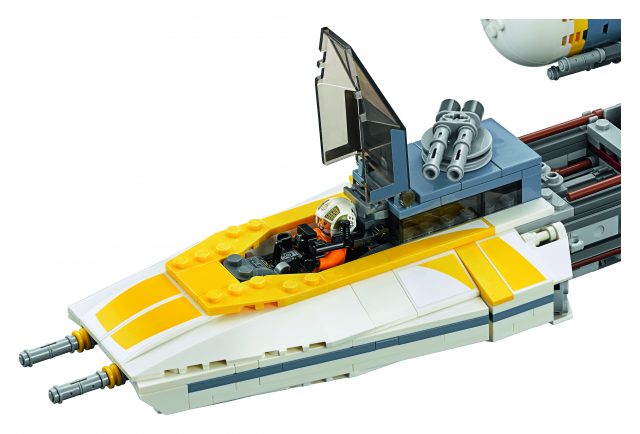