Today is gonna be the day that you will look back in joy and remember 90’s Britpop band Oasis. With a stream of hits throughout the 90s, this particular music video is a perfect LEGO recreation of Wonderwall from the album (What’s the Story) Morning Glory? The video was animated and edited by James Cawood, who took over 1400 photographs to create this stop-motion video featuring Liam Gallagher, Noel Gallagher and the rest of the Oasis band members as they play and sing their hit song.

Comparing a couple of stills from each video shows the time and effort that went into matching the videos shot for shot. 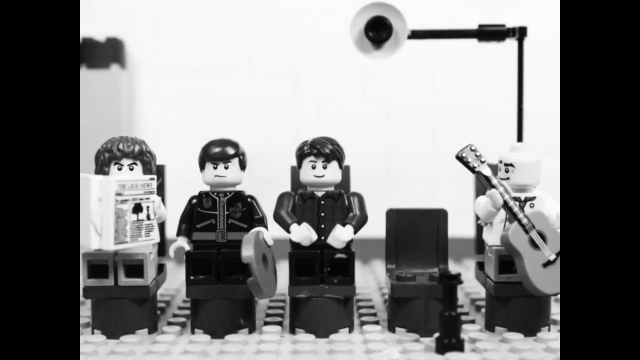 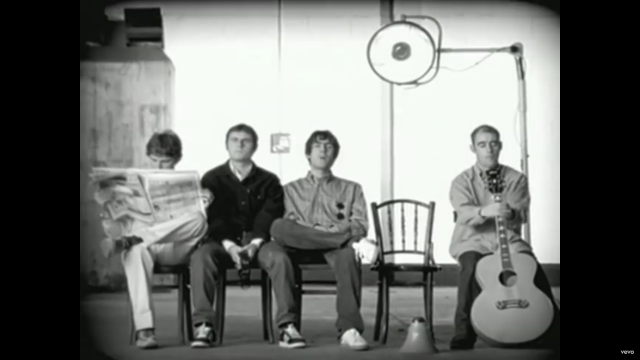 Eyebrows play an important role in the music video and the blue guitar section with  Noel strumming a rift is a great comparison. 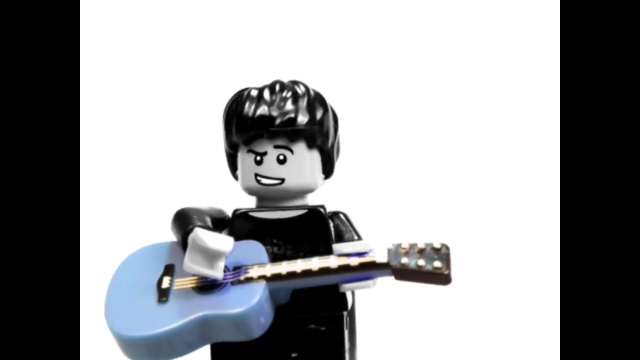 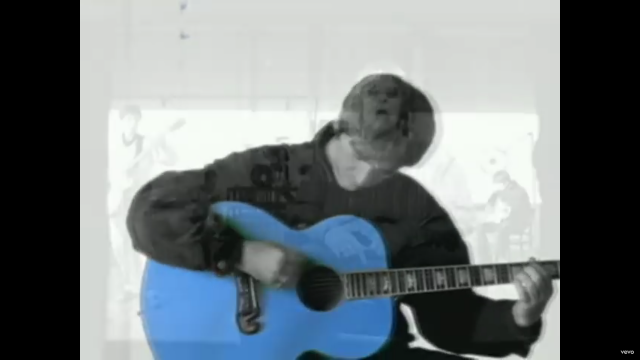 For those who are particularly interested in the process of creating the LEGO version, Lucas Cawood has also uploaded a behind-the-scenes video to show some of the work involved.