The best moments from Pacific Brick are summarised below, so watch the movie first and then reflect back on Alex’s skillful creativity. The Jaeger  is controlled by two minifigure pilots and responds when a Kaiju terrorises innocent civilians in the city. 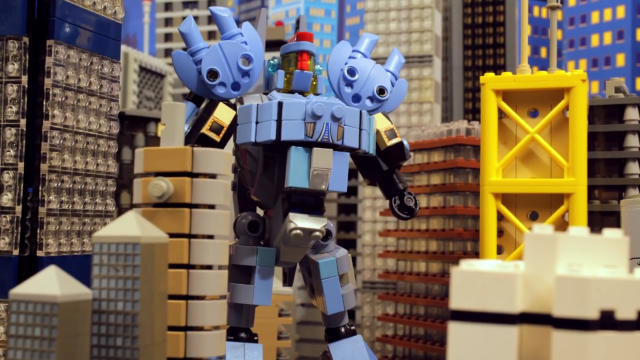 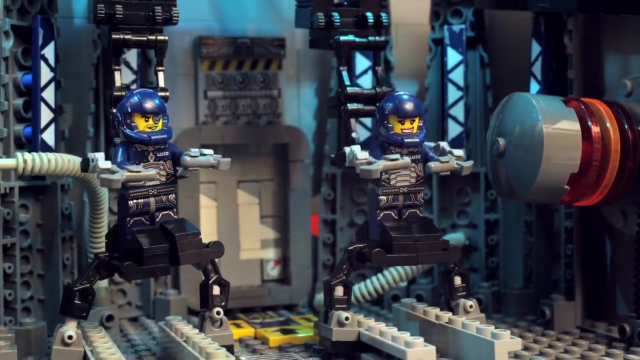 Without wanting to ruin the good vs evil plot line, let’s just say that the Kaiju doesn’t particularly enjoy the ‘gift’ that the Jaeger sends flying in his direction. 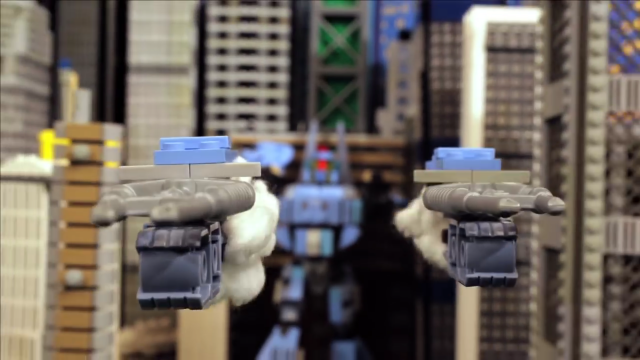 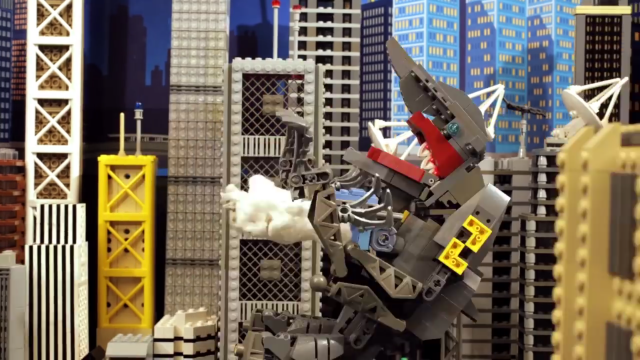 There’s an old saying about ‘using a hammer to crack a nut’ that seems to perfectly fit the final scene! 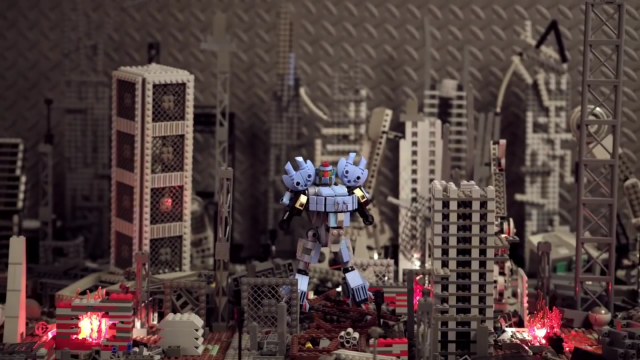